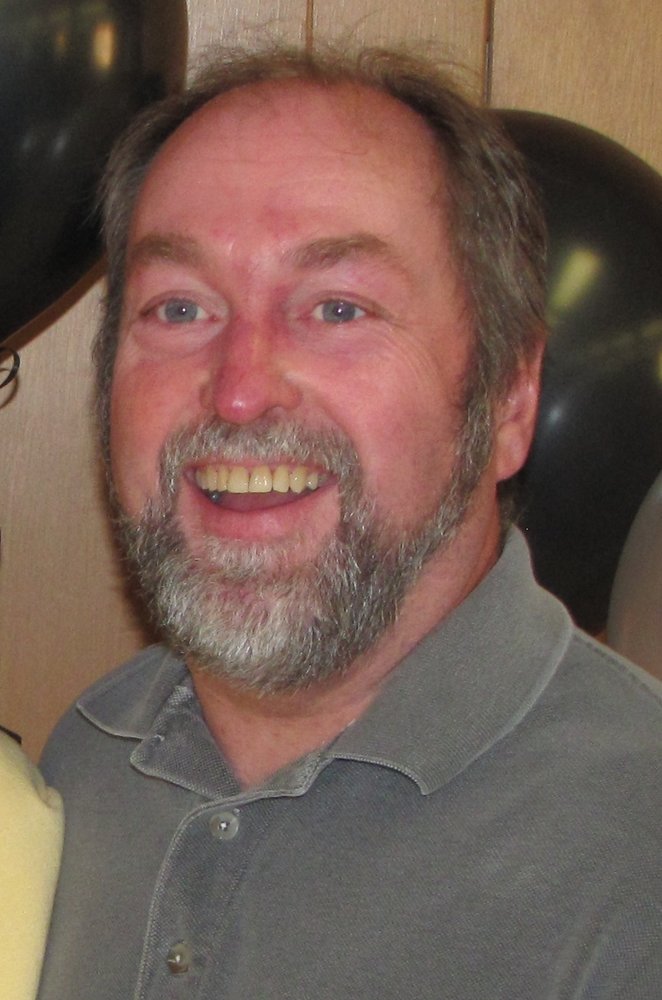 Please share a memory of Steven to include in a keepsake book for family and friends.
View Tribute Book
CANISTEO: Steven D. York, 56, of North Hornell St. passed away early Sunday morning, March 7, 2021 at Strong Memorial Hospital in Rochester after a brief illness. Steve was a life-long resident of Canisteo where he had owned and operated Duane’s Radiator Shop for several years. He is survived by his wife, Terri (Lockwood) York of Canisteo, three daughters: Hillary York of Boulder, CO. Morgan York of Canisteo and Amber York (Landon Gilbert) of Canaseraga. His mother Lois M. York of Canisteo, three sisters: Patricia (Leonard) Fuller of Savona, Teal (David) Hardy of Canisteo and Debra (Robert) Moose of Swain, his in-laws Raymond and Lucille Lockwood of Canisteo. Steve was predeceased by his father Duane R. York in 2017. Family and friends are invited to a celebration of life for Steve on Saturday, May 29th at 11:00 am at the Hornell United Methodist Church, Webbs Crossing Rd. Hornell with a reception to follow. Memorial contributions in Steve’s name may be made to the United Methodist Church, 37 Greenwood St. Canisteo, N.Y. 14823.
Saturday
29
May

Share Your Memory of
Steven
Upload Your Memory View All Memories
Be the first to upload a memory!
Share A Memory
Plant a Tree