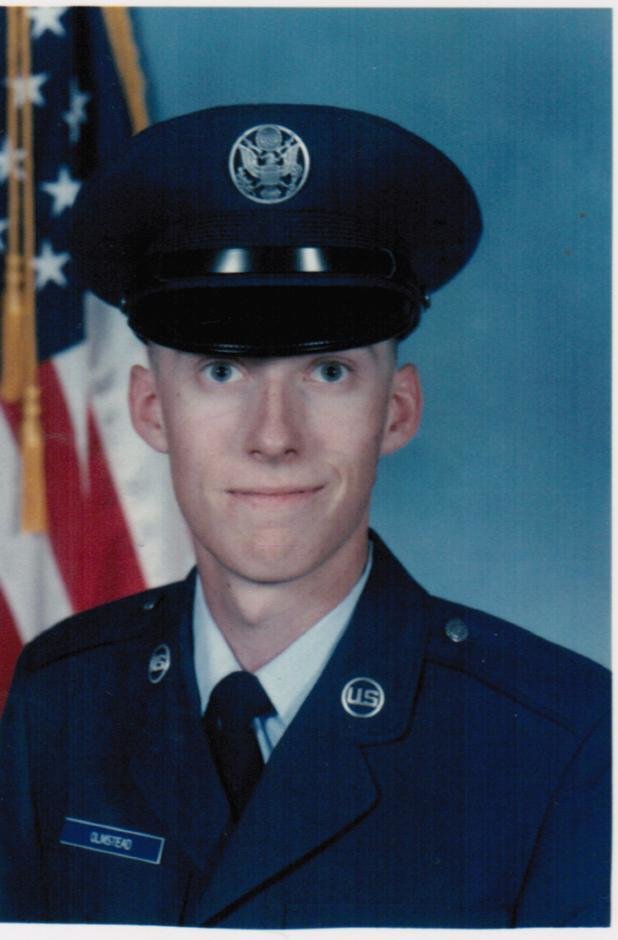 Please share a memory of Steven to include in a keepsake book for family and friends.
View Tribute Book
Steven J. Olmstead, 53, of Steuben St., Addison, passed away suddenly at home on Sunday, May 2, 2021. Born in Arlington, Virginia on December 2, 1967, Steve was the son of Samuel and Sandra Hoaglin Olmstead. He and his family resided in Ottumwa, Iowa where he graduated from high school. He was a very active Boy Scout and earned the rank of Eagle Scout with his proud father serving as Scoutmaster of his troop. Steve enlisted in the US Air Force where he served 11 years active duty and another 12 years as an Air Force Reservist. He traveled extensively in the service including time in Alaska and Korea. As a reservist he was called up multiple times with deployment to Iraq. Following his service he continued to work for the Air Force Reserve unit in Tacoma, Washington as a civilian. He settled with his parents in Addison nearly 10 years ago, assisting with the care of his mother Sandy as her health failed. She passed away on May 30, 2016. Steve loved animals and was a frequent volunteer at the Chemung County SPCA and at Paradise Garden in Woodhull. Steve is survived by his father and step mother, Samuel and Sandra Olmstead of Addison, his brother, Shawn (Kathie) Olmstead of Binghamton, nieces, Lauren and Colleen Rooney, aunts, Suzanne M. Getz of Arizona and Wanda (Tom) Moblie also of Arizona, uncle, William (Marjorie) Olmstead of Binghamton and several cousins. A graveside service will be held on Monday, May 10 at 10 am at the Bath National Cemetery, on the grounds of the Bath VA Medical Center. Rev. Peggy Knopf will officiate Arrangements are with the H.P. Smith & Son Funeral Home in Woodhull.
Monday
10
May

Share Your Memory of
Steven
Upload Your Memory View All Memories
Be the first to upload a memory!
Share A Memory
Plant a Tree