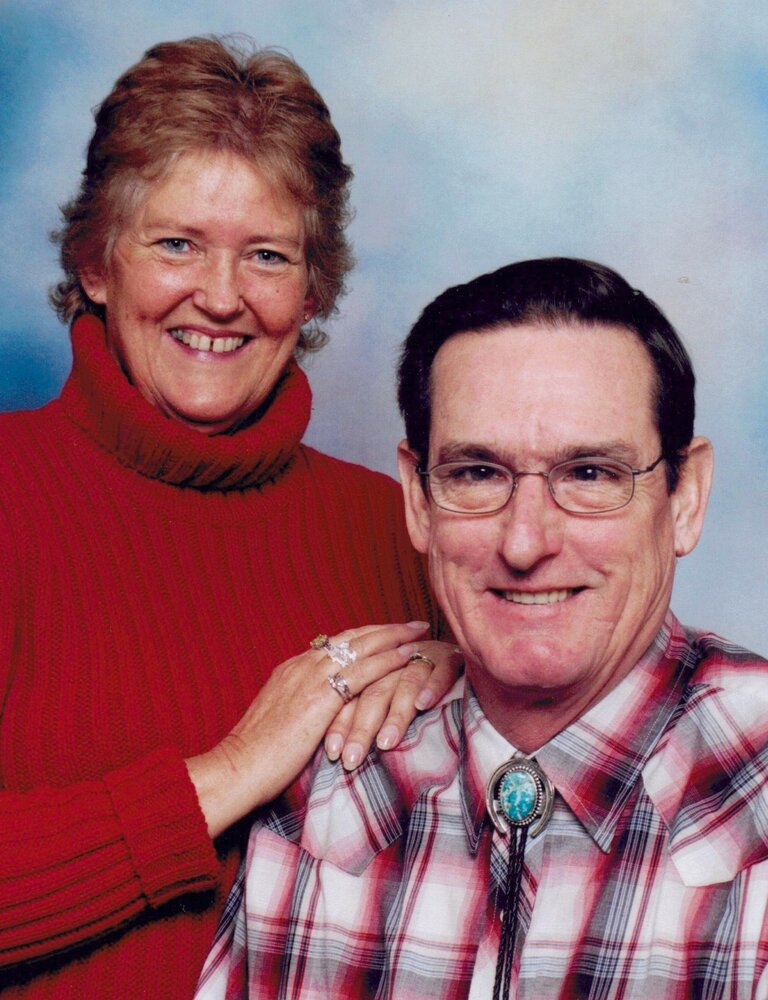 Please share a memory of Richard to include in a keepsake book for family and friends.
View Tribute Book
Richard L. Miller Sr., 76, of Lilly Road, Corning, passed away at home on Monday, September 27, 2021 surrounded by his loving family. Dick was born in North Hornell, NY on August 15, 1945, the son of Lawrence L. and Verda S. (Hargrave) Miller. As a child, Dick attended school in Woodhull and finished school in Canisteo from where he was a 1964 graduate of Canisteo Central School. On August 7, 1965, Dick and Joyce Clair were married in Canisteo. About the same time, Dick began his 39 year career with New York State Electric and Gas from where he retired in 2004 as a chief lineman. Dick was a longtime member of the Sons of the Legion of Campbell American Legion Post 1279, having joined in 1967. He had been an active participant in the Post’s Honor Guard. He also was a member of the Loyal Order of the Moose Lodge 274 in Corning since 1975. An avid deer hunter, Dick always looked forward to annual deer hunts with his boys. Dick is survived by his wife of 56 years, Joyce Miller of Corning, his children, Richard Miller Jr. of Beaver Dams, Michael (Aimee) Miller of Corning and Lori (Greg) Calkins of East Corning, his grandchildren, Shelly (Aaron) Long, Katie Miller, Desiree (Andy) Bush, Paul Harvey Jackson, Chase Miller, Colin Calkins, Carter (Erin) Calkins, Connor Calkins and Caden Calkins, his mother, Verda Miller of Canisteo, his sisters, Gloria Woodworth of Canisteo and Denise Courtright of Greenwood, his brother, Walt Miller of Canisteo and many nieces, nephews and cousins. He was preceded in death by his father, Lawrence Miller, his sisters, Gail Havens and Debbie Roche and his brothers in law, Alan Woodworth, Keith Roberts, Rick Roche and Mahlon Courtright. There will be a Celebration of Life and Memorial Gathering to honor Dick on Saturday, October 16 from 1 to 4 pm at the Campbell American Legion Post. Dick will be buried in Woodhull Cemetery. Arrangements are in care of the H.P. Smith & Son Funeral Home in Woodhull, NY.
Saturday
16
October

Celebration of Life and Memorial Gathering