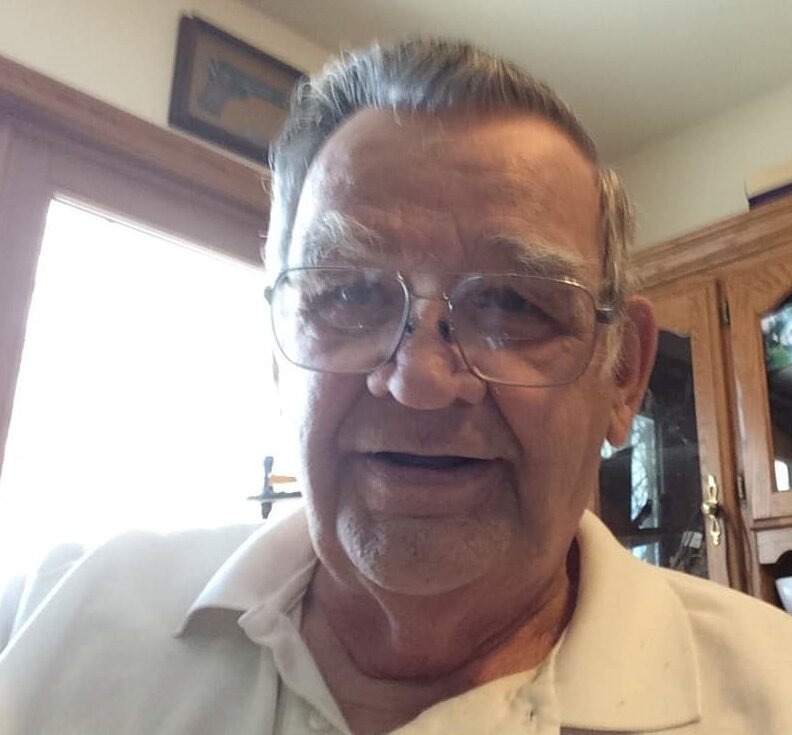 Please share a memory of Sheldon to include in a keepsake book for family and friends.
View Tribute Book
CANISTEO: Sheldon W. “Shelly” Smith, 84, of Bush Hill Rd. passed away Monday, September 27, 2021 at his home following a courageous battle with cancer. Sheldon was born July 30, 1937 in Batavia, to the late Donald Smith and Hilda (Lutz) Dockstader. On May 11, 1958, in Cohocton, he married the former Helen I. Derrick, of Bath, who survives and resides in Canisteo. From Batavia, Sheldon moved to Avoca at the age of 13. Just shy of graduation he enlisted in the U.S. Army serving our country proudly from 1954-62. He was employed and retired from the Groveland Correctional Facility as a correctional officer. Sheldon was an avid outdoorsman who loved to hunt and fish and enjoyed his country home and surroundings. In his early years he raced stock cars at Woodhull Raceway and has always been a NASCAR fan favoring the race team of Jeff Gordon. He also enjoyed being a ham radio operator. Sheldon is survived by his wife Helen, his daughter and son-in-law, Barbara and Ronald Kennell of Bath, three grandchildren: Joshua (Christina) Kennell of Arkport,Timothy Kennell of Bath, and Martina (Shawn) Drake of Canisteo. 4 great grandchildren: Darrius and Mckayla Kennell, Jayse and Marlayna Drake. He is also survived by a step-brother Dean Dockstader and a step-sister, Luanne Dockstader both of Florida and his beloved canine companion, “Buffy”. He was predeceased by three brothers, Paul, Barry and Bill Smith. The family will receive friends from 1-3 and 5-7 pm on Thursday, October 14th at the H.P. Smith & Son, Inc. Funeral Home, 29 East Main St. Canisteo, NY where a memorial service with military honors will follow calling hours at 7:00 pm. Final interment will be at the family’s discretion. Memorial contributions in Sheldon’s name may be made to any charity of the donor’s choice.
Thursday
14
October

Share Your Memory of
Sheldon
Upload Your Memory View All Memories
Be the first to upload a memory!
Share A Memory
Plant a Tree