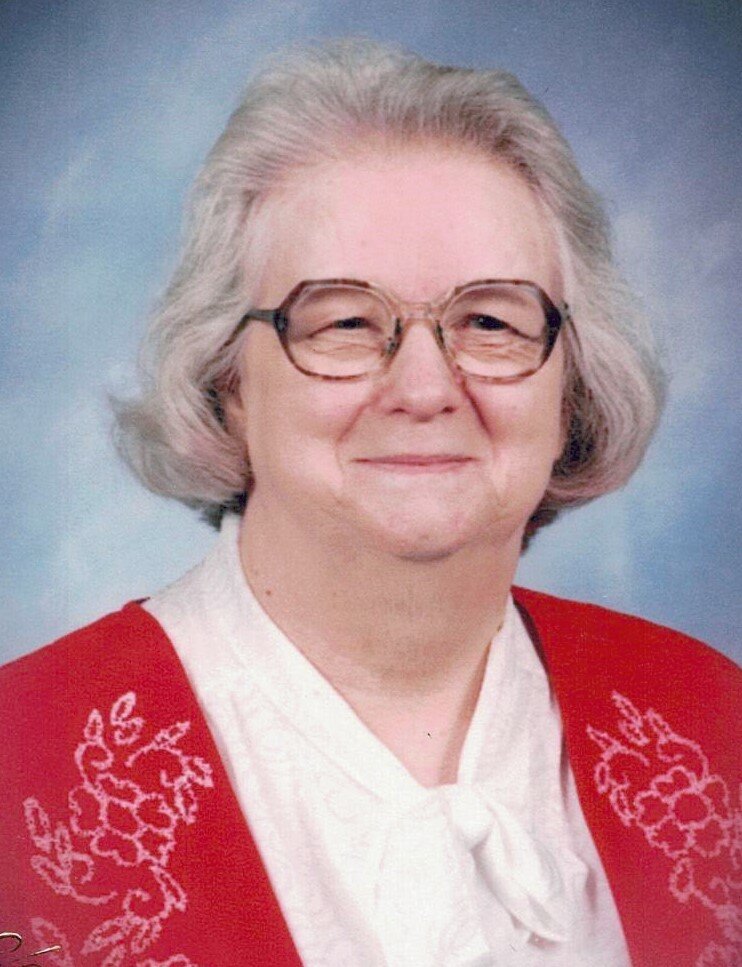 Please share a memory of Margaret to include in a keepsake book for family and friends.
View Tribute Book
Margaret H. Wright, 89, of Farnham St., Addison, NY, passed away on Monday, October 4, 2021 at the Arnot Ogden Medical Center in Elmira. Born in Addison on January 10, 1932, Margaret was one of 12 children of the late William and Edith Rice Sullivan. She was a lifelong resident of Addison. On January 1, 1949, she and Edward T. Wright were married in Addison. Ed preceded her in death on June 30, 2018. Margaret was a former member of the First Baptist Church of Addison and was recently attending Curtis Baptist Church. She was a homemaker and stay at home Mom. She enjoyed needlework and crocheting and loved to bake. She was well known for her wonderful cinnamon rolls. She helped many local families over the years with child care and was loved and admired by all the families she touched. Margaret is survived by her children, Rose (Frank) Demonstoy of Addison, Paul (Jeannie) Wright of Horseheads, Barbara Wright of Addison and Linda Knapp (Scott Lyon) of Corning, her grandchildren, Michael (Holly) Seeley, Brian (Becky) Stratton, Jeffrey (Amber) Fuller, Rebecca Mott, Eugene (Jennifer) Demonstoy, Kyle Wright, Katie (Brian) Porter, Cassandra (David) Fish and Dana (David) Hults, 17 great grandchildren, her siblings, William (Barb) Sullivan of Addison, Charles (Emmaline) Sullivan of Cameron, Alice Sullivan of Addison, Frank (Nancy) Sullivan of Addison and Raymond Sullivan of Addison along with many nieces and nephews. Besides her husband Ed, Margaret was predeceased by her infant daughter, Betty, her daughter, Helen Mott, her granddaughter, Andrea Cornell and her siblings, Leon, Robert, Clarence, Richard Sullivan, Esther Schoneweis and Ruth McQuown. The family will receive friends on Saturday, October 9 from 1 to 2 pm at the Woodhull Cemetery Chapel on the grounds of Woodhull Cemetery. Margaret’s funeral service will follow at 2 pm with Rev. Dale Ingraham and Rev. Scott Towner officiating. Burial will follow in Addison Rural Cemetery. Arrangements are with the H.P. Smith & Son Funeral Home in Woodhull.
Saturday
9
October