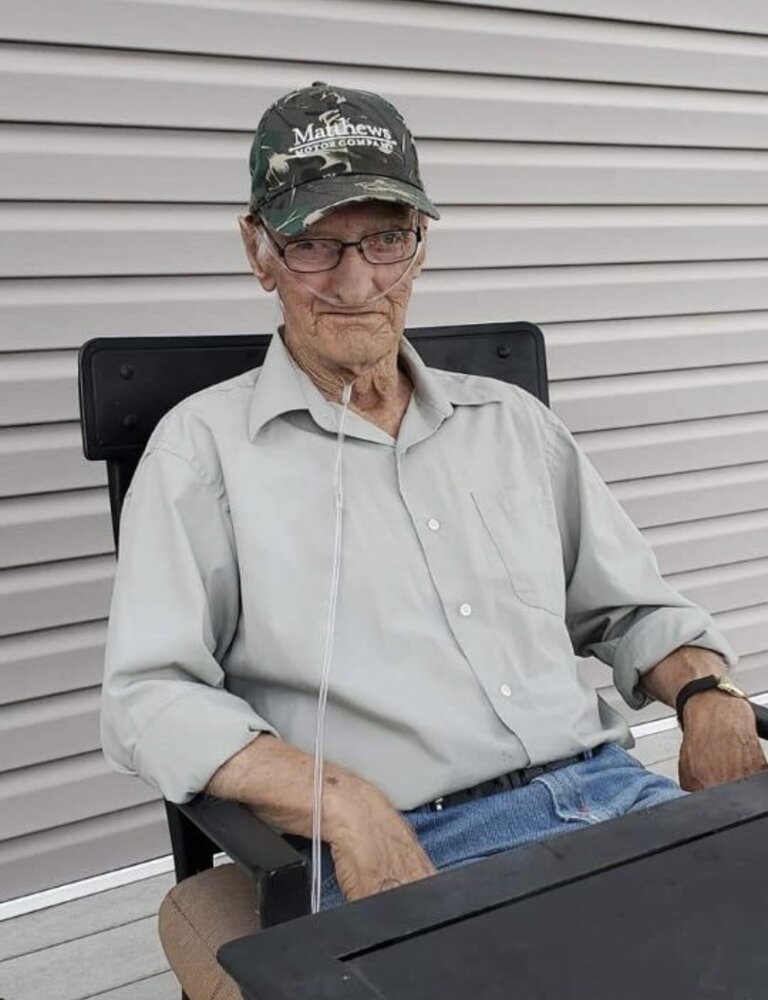 Please share a memory of Robert to include in a keepsake book for family and friends.
View Tribute Book
CANISTEO: Robert L. “Bob” Stanford, Sr., 85, of Ste. Rte. 248 in the town of Canisteo passed away Thursday morning October 7, 2021 at his home following a brief illness. Bob was born October 3, 1936 in Corning to the late Donald and Grace (Young) Stanford. On November 7, 1959 at the West Jasper Wesleyan Church, he married the former Betty Jo Strait who survives and resides in Canisteo. Bob was a former area dairy farmer and bulk mail deliverer in the Greenwood, Rexville and Whitesville area. He was a life-long resident of the Canisteo Valley where he grew up in the town of Troupsburg, He went to work at the age of 12 on his family dairy farm and after graduating from Troupsburg Central School continued working as a dairy farmer. After retiring from farming in 2000, he became a USPS rural mail carrier for 12 years retiring in 2014. During his high school career Bob was an exceptional runner and still holds the Troupsburg school record in the 100- yard dash. He also excelled in baseball and continued playing softball into his later years. Outside of work, Bob loved to “tinker” in his shop on most anything. He was an antique tractor buff, enjoyed talking about the “good ole” times with family and friends, was an avid gardener, a loyal N.Y. Yankees fan and Buffalo Bills fan. His church meant a lot to him also. He was always willing to offer a helping hand when needed and looked forward to mowing the church lawn as often as he could. Bob’s greatest passion and enjoyment was his family. He always made time to attend any of his children’s sporting events as well as his grandchildren’s activities. His presence will be missed very much. In addition to his wife Betty Jo, Bob is survived by three daughters, Suanne (Peter) Vangorden of Elkland, Pa., Patti (Joe) Haggard of Port Allegany, PA and Tammy (Bill) Ellison of Whitesville, one son Robert L. “Chip” (Kerry) Stanford, Jr. of Canisteo, 11 grandchildren and 16 great grandchildren. He is also survived by a brother James (Dora) Stanford of Jasper, several nieces and nephews. Bob was predeceased by great-grandson Gage Michael, three brothers, Donald, Richard and Ronald Stanford, one sister Joyce Guild, and a son-in-law Randy Abbey. The family will receive friends from 3-5 pm on Sunday, October 24th at the Open Door Baptist Church, Ste. Rte. 417 in the town of Greenwood. A private funeral service and burial will be at the convenience of the family. Burial will be in the Hedgesville Cemetery, Hedgesville, N.Y. Memorial contributions in Bob’s name may be made to the Open Door Baptist Church, 2585 Ste. Rte. 417, Greenwood, N.Y. 14839.
Sunday
24
October

Share Your Memory of
Robert
Upload Your Memory View All Memories
Be the first to upload a memory!
Share A Memory
Plant a Tree