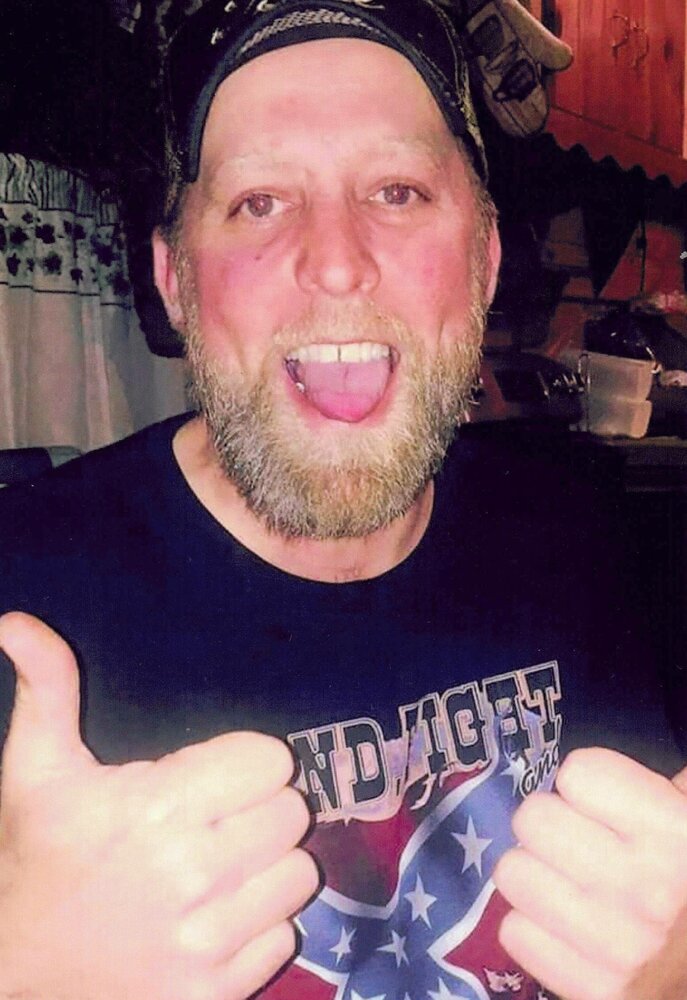 Please share a memory of Eric to include in a keepsake book for family and friends.
View Tribute Book
Eric Shawn Bouton, 49, was born in Corning, NY on October 8, 1972 and passed away on his birthday, October 8, 2021 at home at 1:15 am. He was raised by his loving parents; Audrey Smith, Wayne (aka Wombie) Smith and Edward Bouton. Eric was a loving husband, father, son, brother and Papa. He adored his children and grandchildren as well as playing a major role in so many different people’s lives. Besides his wife Diana, he had four daughters and one son. His daughters, Rachel Ackley (with granddaughter, Adreanna Eldell), Kristen Rodbourn with grandsons, (Ethan Romanki and Garrett Romanki and granddaughter, Kyleigh Rodbourn), Megan Bouton and Rebecca Shimel, (with grandsons, Dylan, Brayden and David and granddaughters, Sadie and Teagynn) and his son, Brandon McCarn. Also surviving are his parents, Audrey and Wayne Smith, siblings, Michelle Naar, Ashley Smith, Doug (Sarah) Smith and Brian (Shaylon) Smith, nephews Christopher Sparks and Michael Naar, nieces Haley Naar and Chloe Smith, along with many aunts, uncles and cousins. He was preceded in death by his father, Edward Bouton in 2003. Eric was the true definition of a family man. His connection with his brothers and sisters was undeniable and unbreakable. His closest friends, Eric and Jason were by his side with the rest of the immediate family and his wife, Diana, during his final moments of life. He passed surrounded by love in the home he built, just as he would have wanted. Before losing his battle, he was very well known for being such a genuine person. His heart was open to anyone without judgment and had a wild side that made anyone forget their age and realize the importance of enjoying life within the small moments too. However, as wild as he was at times, he was also dependable, hard working, creative and extremely loving. The principles he lived by will carry on with those he loved and the memories made, forever remembered. Happy Birthday! Give them hell in Heaven.

A Memorial Tree was planted for Eric
We are deeply sorry for your loss ~ the staff at H.P. Smith & Son, Inc. Funeral Home - Woodhull
Join in honoring their life - plant a memorial tree
Online Memory & Photo Sharing Event
Online Event
About this Event

Share Your Memory of
Eric
Upload Your Memory View All Memories
Be the first to upload a memory!
Share A Memory
Plant a Tree