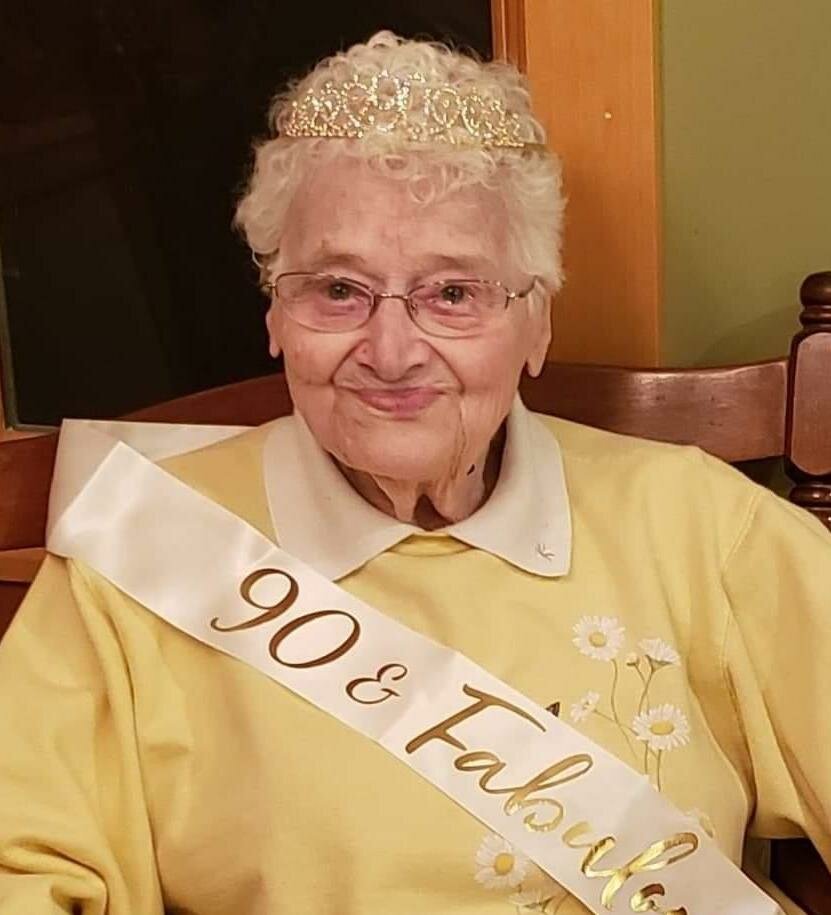 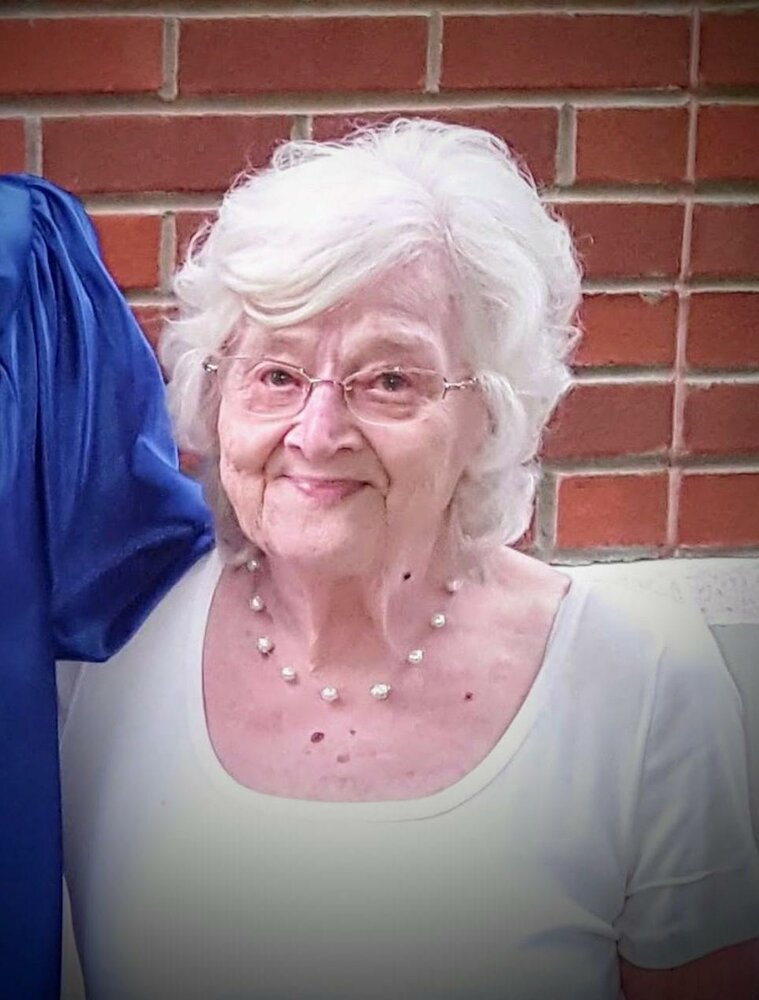 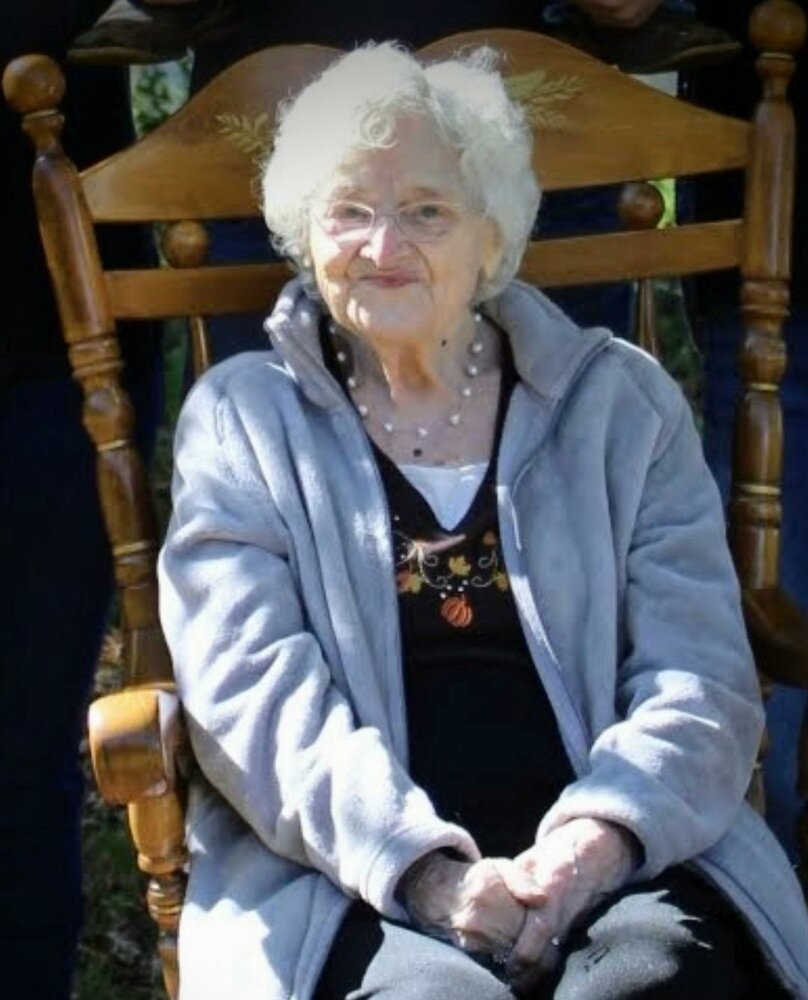 Please share a memory of Flora to include in a keepsake book for family and friends.
View Tribute Book
Flora L. Osborne, 90, of South Hill Road, Campbell, passed away on Wednesday, October 13, 2021 at Bampa’s House in Corning. Born in Margaretville, NY on October 20, 1930, Flora was the daughter of the late Joseph and Louise (VanDrish) Depuysslier. Flora married Jesse H. Osborne and they made their home in McDonough, NY. Jesse died on July 10, 2011. Flora was employed for many years as a nursing assistant at Preston Manor, Preston, NY in Chenango County. Flora eventually moved to Prattsburgh where she resided several years before moving to the home of her daughter Sandy in Campbell. She enjoyed needlepoint. Surviving are her daughter, Sandra Howard of Campbell and her son, James Osborne (Mary Ann Nickloy) of Bainbridge, her grandchildren, Salina (Josh) Gauss of Campbell and Richard (Kayla) Howard Jr. of Addison, her great grandchildren, Trevor Bryan (Gabby Crane), Megan Bryan, Sydney Howard and Braelynn Howard along with several nieces and nephews. Flora was preceded in death by her brother, Joseph Depuysslier Jr. and her sisters, Margaret, Mickey and Josephine. There will be a private graveside service at McDonough Union Cemetery in McDonough at the convenience of the family. In lieu of flowers, the family suggests memorial donations be made to Bampa’s House, 170 East First St., Corning, NY 14830. Arrangements are with the H.P. Smith & Son Funeral Home in Woodhull, NY.

A Memorial Tree was planted for Flora
We are deeply sorry for your loss ~ the staff at H.P. Smith & Son, Inc. Funeral Home - Woodhull
Join in honoring their life - plant a memorial tree
Online Memory & Photo Sharing Event
Online Event
About this Event

Share Your Memory of
Flora
Upload Your Memory View All Memories
Be the first to upload a memory!
Share A Memory
Plant a Tree