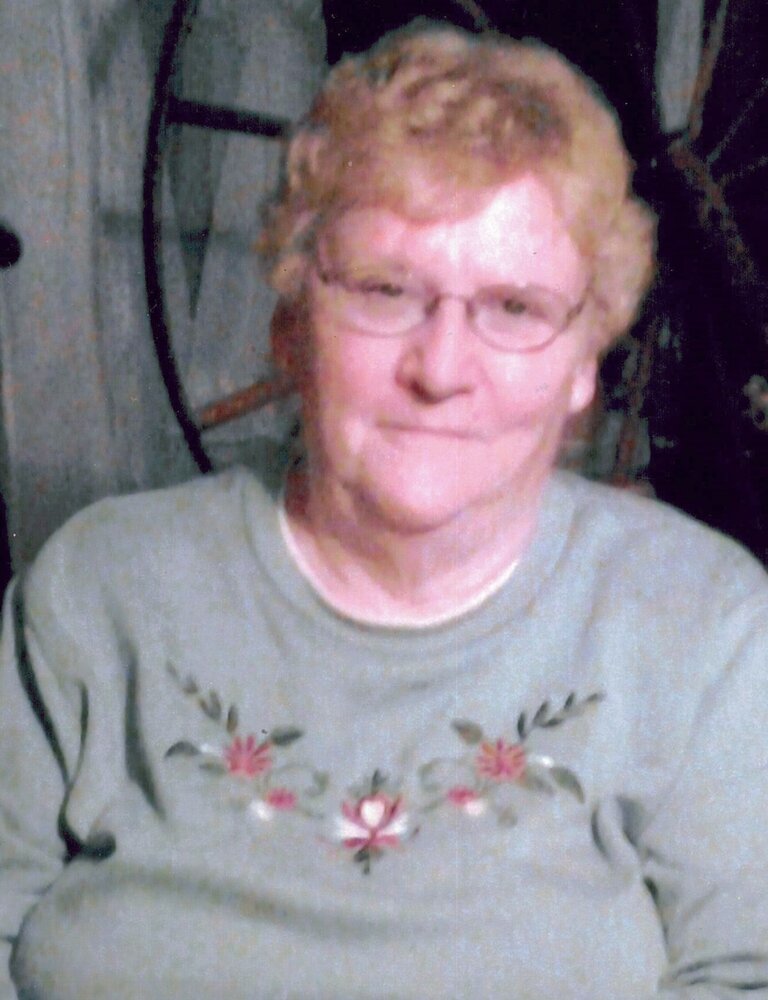 Obituary of Sharon A. Brewer

Please share a memory of Sharon to include in a keepsake book for family and friends.
View Tribute Book
Sharon A. Brewer, 76, of West Main St., Woodhull, passed away at Corning Hospital on Saturday, October 30, 2021. Born in Hornell, NY on October 6, 1945, Sharon was a daughter of the late Forrest A. and Orisa M. (Healey) Leach. She was a graduate of Jasper Central School and went on to Corning Community College where she earned an associate’s degree in secretarial science. Sharon was employed briefly by the Ingersoll Rand Co. in Painted Post. She later provided child care in her home for several years. She worked for the Jasper-Troupsburg School District filling various roles such as an aide or cafeteria help. Sharon was hired by Community Bank NA in Woodhull where she worked for many years as a teller, retiring in November 2011. Sharon was elected Woodhull Town Clerk in 1996 and still held the job at the time of her passing. She had been a member of the Jasper Chapter of the Order of the Eastern Star where she was a long time Secretary. Sharon was once a basketball scorekeeper at the Jasper High School. She was an active member of the Steuben County Association of Town Clerks and attended Woodhull TOPS. Sharon was a devoted member and choir member of the Woodhull Community Church and was a longtime board member of the Woodhull Community Day Committee. Surviving are her children, Dean Brewer of Batavia, Greg Brewer of Owego and Kim (Samuel) Turner of Oakfield, her grandchildren, Addison Brewer and Brendan Tierney, her great granddaughter, Aleah Poquette, her sisters, Janice Hayes of Cameron, Sheila Leach of Jasper and Charlotte Mihalakis of Zephyrhills, FL along with nieces and nephews. Sharon was preceded in death by her parents, her brother and his wife, William and Brenda Leach, her daughter in law, Stephanie Brewer and her brothers in law, Loren Hayes and John Mihalakis. Visitation will be held on Saturday, November 6 from 10 am to noon at the Woodhull Community Church, West Main St. Woodhull, NY. A memorial service will follow there at 12 noon with Pastor Brian Diffenbacher officiating. A graveside service will be held in Mt. Hope Cemetery, Troupsburg on Saturday, May 28 at 1 pm. Memorial donations are suggested for the Woodhull Emergency Flood Fund in care of the Woodhull Community Church or to the Woodhull Ambulance Assoc. Arrangements are with the H.P. Smith & Son Funeral Home in Woodhull.
Saturday
6
November