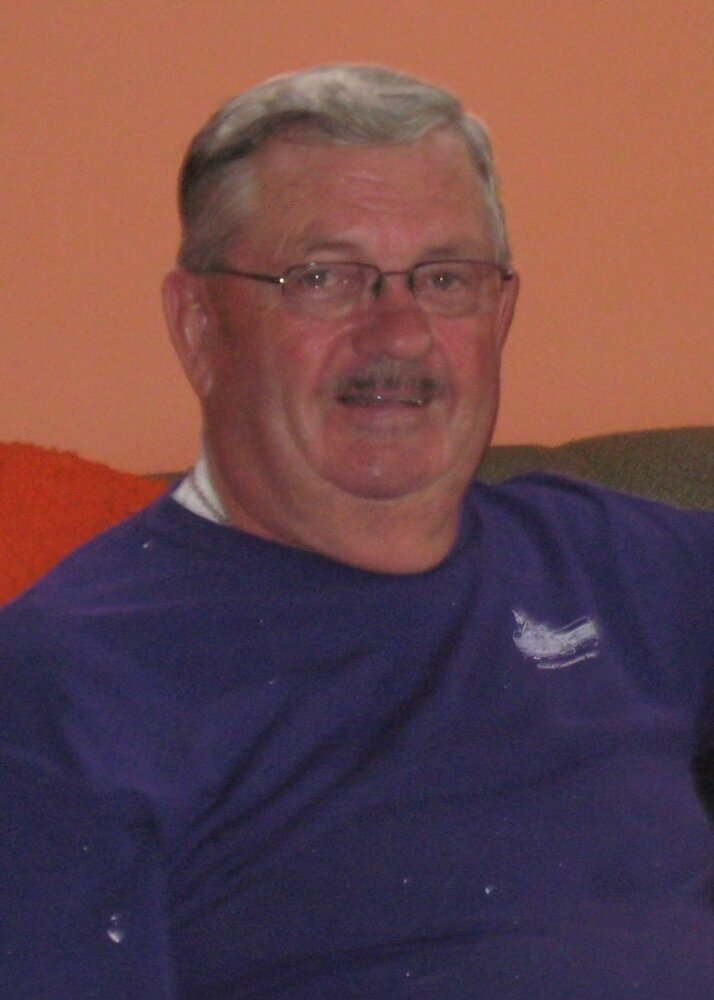 Obituary of Franklyn I Symonds

Please share a memory of Franklyn to include in a keepsake book for family and friends.
View Tribute Book
Franklyn I. “Frank” Symonds, 82 of Young Hickory Road, Troupsburg, passed away peacefully Sunday morning, October 31, 2021, at home following an extended illness. Frank was born in Woodhull on May 26, 1939 and was the son of the late Paul and Meribah Symonds. He graduated from Woodhull High School and received an associates degree in plumbing, heating and air conditioning from Alfred State College. On December 22, 1962 he married the former Loree A. Plaisted, who survives and resides in Troupsburg. Frank was a life-long resident of Troupsburg and had lived on the Young Hickory Road for almost sixty years where he owned and operated Symonds Dairy Farm. After retiring from farming, he was a substitute USPS rural mail deliverer and had also worked as a salesman at Lamb & Webster Farm Implements in Woodhull. During his fun-filled life, Frank had many varied interests. When he decided to get some guys together to play slo-pitch softball it wasn’t enough to just play but they needed to build a softball field in Troupsburg. An avid hunter, Frank not only hunted on his farm but also traveled around North America hunting moose, caribou, black bear, elk, and mule deer with his nephews and friends. He was a music lover and joined the Maple City Barbershop Chorus where he sang bass with both the Chorus and a quartet. He spent several years attending events on the Empire State Pullers circuit assisting his nephew, Marve Symonds, with his modified pulling tractor, The Ultimate Toy. Frank introduced his family to Walt Disney World in 1976 which became a vacation tradition for both family and friends. He is survived by his wife Loree (Plaisted) Symonds of Troupsburg, daughters Denise (Ron) Kennedy of Manheim, Pa. Michelle (Mike) Gibbons and grandsons Jase and Cole Gibbons all of Manheim, Pa., sister Margaret (Tom) Smith of Canisteo and sister-in-law Joyce Symonds, of Woodhull along with his nieces and nephews--Dreda, Mike, Pat, Cindy, and Lori. He was preceded in death by his siblings Dreda Symonds and Harold Symonds, and nephew Marve Symonds. At Frank’s request there will be no calling hours or service. Burial will be at the convenience of the family. The family would like to thank the many wonderful neighbors and friends who have given support and assistance. Special thanks also to Tender Loving In Home Care. Memorial contributions in Frank’s name may be made to either the Young Hickory Cemetery Association c/o Loree Symonds, 1992 County Route 117, Troupsburg, NY 14885, or to Care First, 3805 Meads Creek Rd, Painted Post, NY 14870.

At Frank’s request there will be no calling hours or service.

Burial will be at the convenience of the family.
Online Memory & Photo Sharing Event
Online Event
About this Event

Share Your Memory of
Franklyn
Upload Your Memory View All Memories
Be the first to upload a memory!
Share A Memory
Plant a Tree