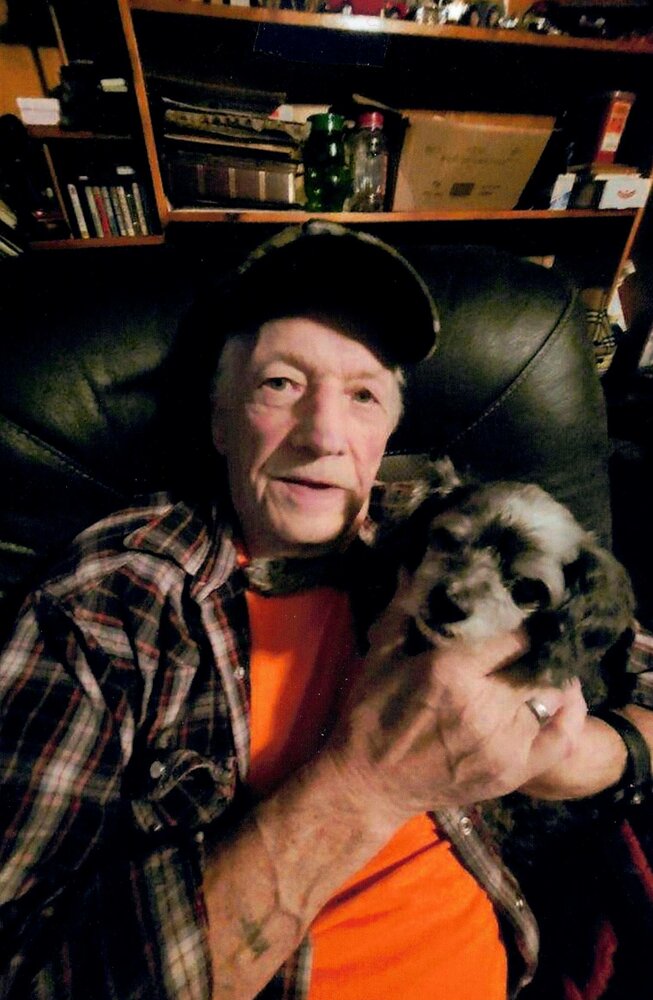 Please share a memory of Richard to include in a keepsake book for family and friends.
View Tribute Book
Richard D. VanTreese, 73, of Cty. Rte. 333, Campbell, (Town of Thurston), passed away on Tuesday, November 23, 2021 at Strong Memorial Hospital in Rochester. Born in Howard, NY on May 28, 1948, the son of Mary E. VanTreese. He attended school in Woodhull. Richard was employed by Campbell Central School as a maintenance worker and retired from the Campbell-Savona School District with 34 years of active employment. On October 4, 1991, he married the former Sue A. Squires in Big Flats. Sue survives. Richard enjoyed fishing and was no stranger to mechanical work on vehicles. He loved times spent with his grandchildren. He looked forward to visits from friends which usually involved sharing a beer or two. He and his dog Peanut were inseparable and was truly missed after his recent passing. Richard is survived by his wife Sue of Campbell, his children, Cheyenne (Pansy) VanTreese of Bath, Nancy VanTreese of Campbell, Maverick (Jolene Meade) of Bath, Cherokee (Brian) Shattuck of Bath, Richard Dustin (Gina) VanTreese of Corning and Lorrie (Justin) Riche of Corning, 15 grandchildren, 13 great grandchildren, sisters, Joanie Gee of Addison and Joyce (Bob) Gardner of Cameron and nieces and nephews, Jim Heidrick, John Heidrick, Mary Loucks, Raymond Riffle, Robert Gardner and Sheila Swarthout. Richard was preceded in death by his mother, Mary VanTreese and his brother, John VanTreese. Friends may call on Sunday, November 28 from 1-3 and 6-8 pm at the H.P. Smith & Son Funeral Home, 1607 Main St. Woodhull, NY. Funeral services will be held there on Monday at 1 pm with Rev. Brian Diffenbacher officiating. Burial will be in Woodhull Cemetery.
Print
Sunday
28
November