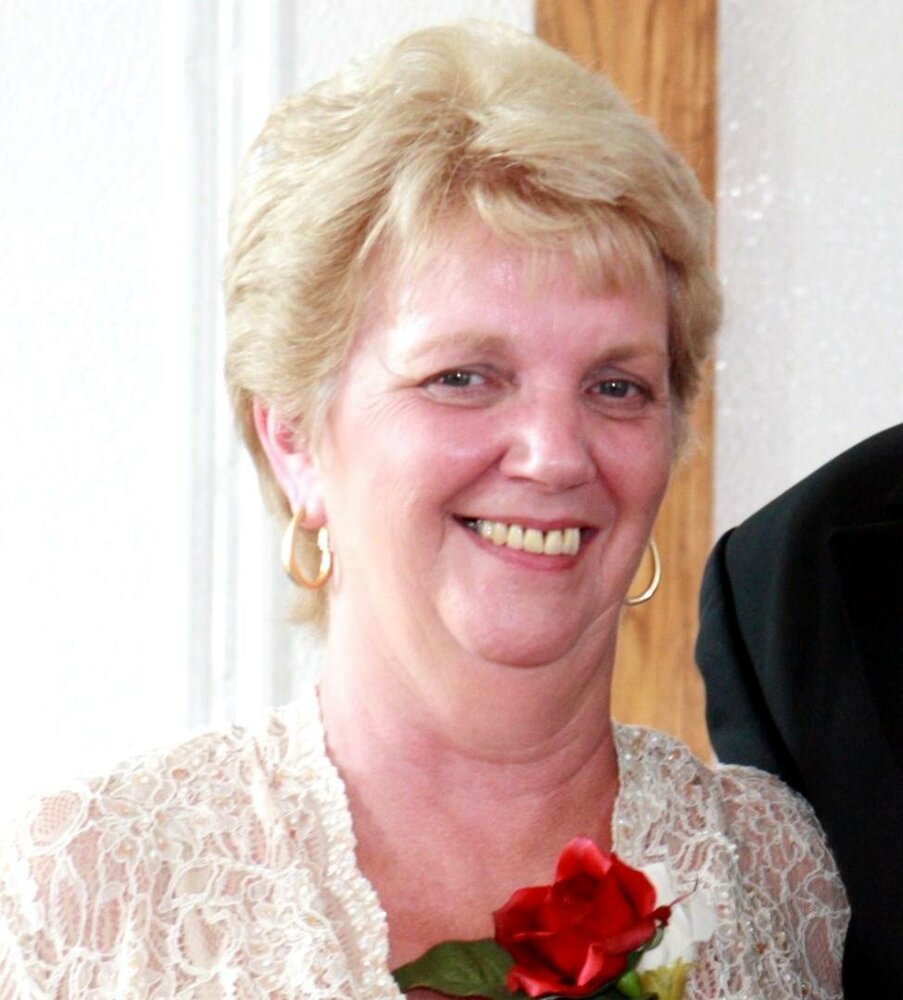 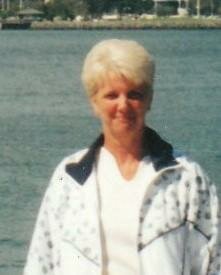 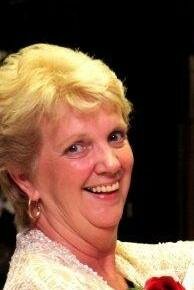 Obituary of Alice A. Williams

Please share a memory of Alice to include in a keepsake book for family and friends.
View Tribute Book
Alice A. Williams, 71, of County Route 102, Woodhull, NY, passed away peacefully at home on Saturday, November 27, 2021 following a lengthy illness. Alice was born in Corning, NY on December 3, 1949, the daughter of the late Guy and Isabelle M. Gage Thomas. She was a graduate of Addison Central School. On July 21, 1968 she married James R. Williams. Jim preceded her in death on June 26, 2000. Jim and Alice owned and operated Woodhull Raceway for 33 years. They established many dear friends and acquaintances during their time with the raceway. Alice had also been a teller at the Woodhull and Addison branches of Community Bank. In later years she was employed at the Painted Post Walmart where she worked in the clothing department and fitting area. She also enjoyed bowling and playing bingo. Alice is survived by her three children, Sandra (Jason Surdy) of Corpus Christi, TX, Michael Williams and Steven Williams (Sheila Pesock), both of Woodhull. She is also survived by her grandchildren, Jacob Surdy, Ethan Surdy, Hunter Williams and Chelsey Williams along with her brother, Richard Thomas of Hedgesville, brother in law Robert Williams of Woodhull, and several nieces and nephews. She was preceded in death by Jim’s parents, George and Luella Hulbert Williams, her brother in law, Clinton Harris her sisters in law, Patricia Williams and Kate Harris and son in law Matthew Thomas. Friends may call on Thursday, December 2 from 12 to 2 and 5 to 7 at the H.P. Smith & Son Funeral Home, 1607 Main St. Woodhull, NY. Alice’s funeral services will be held there on Friday at 11 AM with her son in law, Pastor Jason Surdy, officiating. Alice will be laid to rest next to her husband Jim in Chenango Cemetery, East Troupsburg. Memorial donations in Alice’s memory are suggested for Bampa’s House, 170 E. First St., Corning, NY 14830.
Thursday
2
December

Share Your Memory of
Alice
Upload Your Memory View All Memories
Be the first to upload a memory!
Share A Memory
Plant a Tree