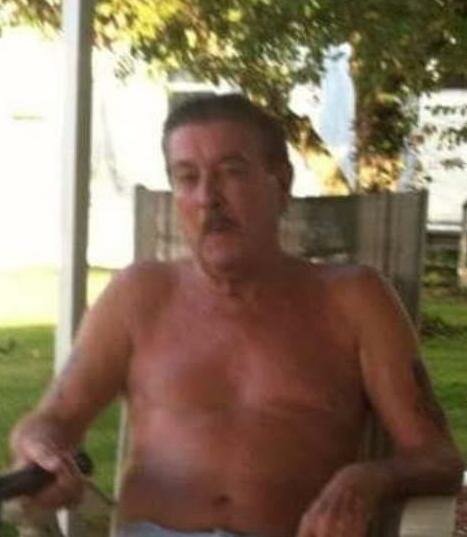 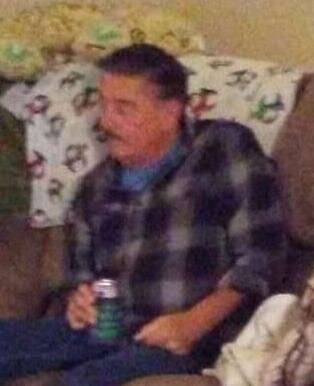 Please share a memory of Rodney to include in a keepsake book for family and friends.
View Tribute Book
Rodney E. Southard, 74, of Beavers Dams, NY, formerly of Addison, passed away at Corning Hospital on Tuesday, November 30, 2021 due to complications from COVID. Born in Corning on December 23, 1946, Rod was the son of the late Merton and Mildred Walker Southard. Raised in Gibson, he attended Corning area schools. On August 8, 1993, he and Martha “Marti” Phillips were married in Addison. Rod was employed for several years as a roller operator at his cousins paving company in Big Flats. Rod left there and held various positions in the area. He eventually became affiliated with Community Bank NA where he would travel between bank branches and handle routine maintenance tasks. He retired from them after nearly 10 years service. Rod loved to socialize. He liked nothing more than to don his shorts and tank top and join his friends and family in a game of horseshoes while enjoying a PBR. He loved to camp and to jam with his friends on guitar and vocals. He loved life and lived it accordingly. He is survived by his wife Martha “Marti” Southard of Beaver Dams, his children, Rodney (Bobbi) Southard of Bath, Alicia Southard (Bradley Elliott) of Savona, Andrew (Natalie) Woughter of Painted Post, Angelia (Gary) Wentling of Corning and Scott (Heather) Woughter of Tyrone, 14 grandchildren, 7 great grandchildren, his siblings, Paul Southard of Florida, Mert (Joan) Southard of Tennessee, Walt (Lucy) Southard of Florida, Jean (Steve) Paulhamus of Lindley and Rosie Southard of Corning along with many nieces and nephews. Rod was preceded in death by his parents and siblings, John, Flip and Bill Southard. Following Rod’s wishes, there will be no services. Arrangements are entrusted to the H.P. Smith & Son Funeral Home in Woodhull, NY.

A Memorial Tree was planted for Rodney
We are deeply sorry for your loss ~ the staff at H.P. Smith & Son, Inc. Funeral Home - Woodhull
Join in honoring their life - plant a memorial tree
Online Memory & Photo Sharing Event
Online Event
About this Event

Share Your Memory of
Rodney
Upload Your Memory View All Memories
Be the first to upload a memory!
Share A Memory
Plant a Tree