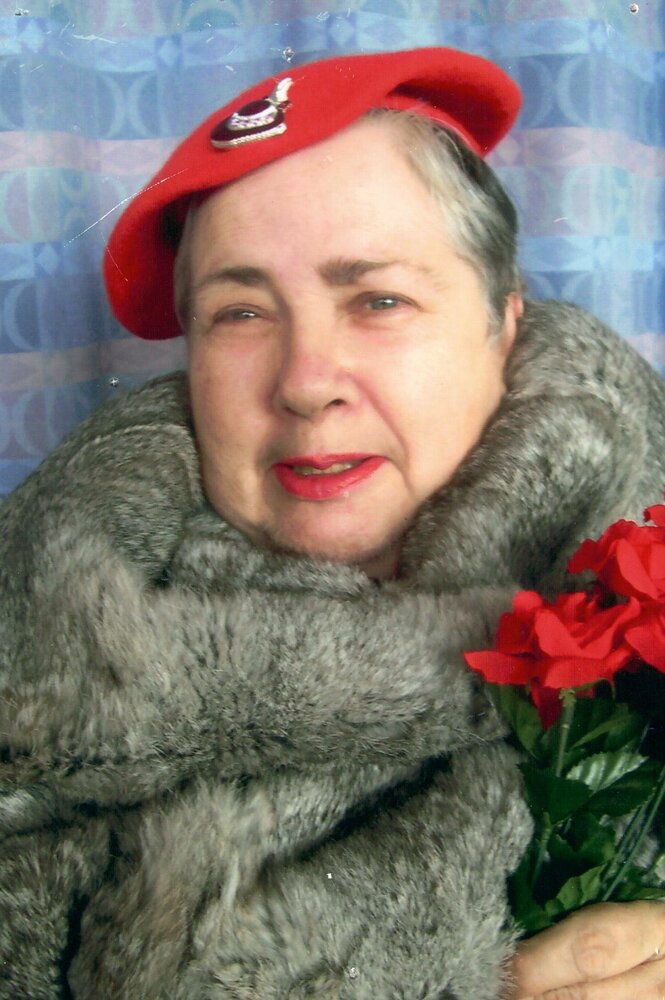 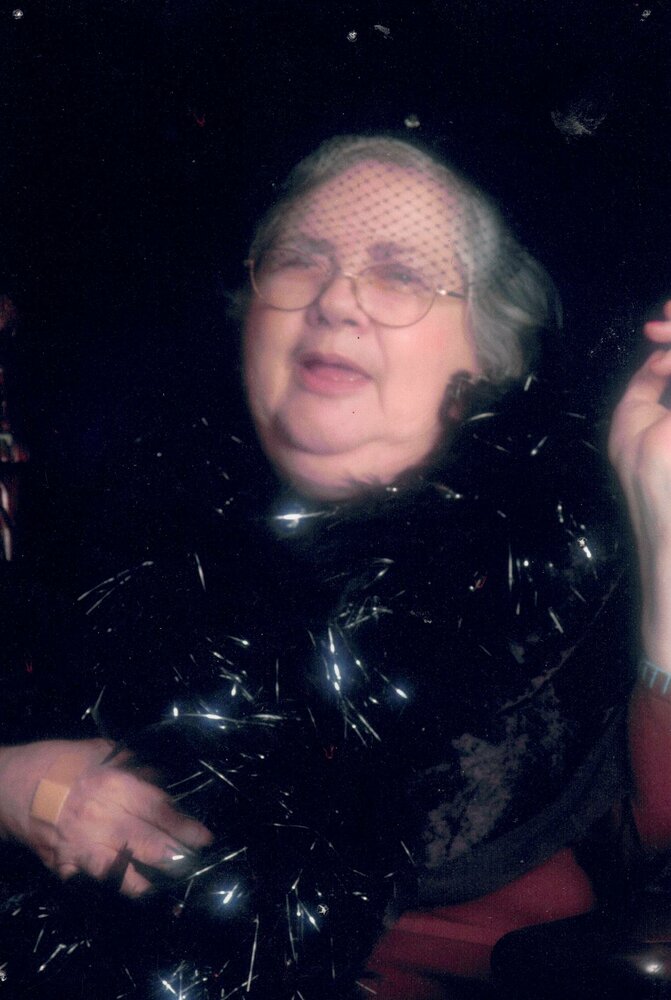 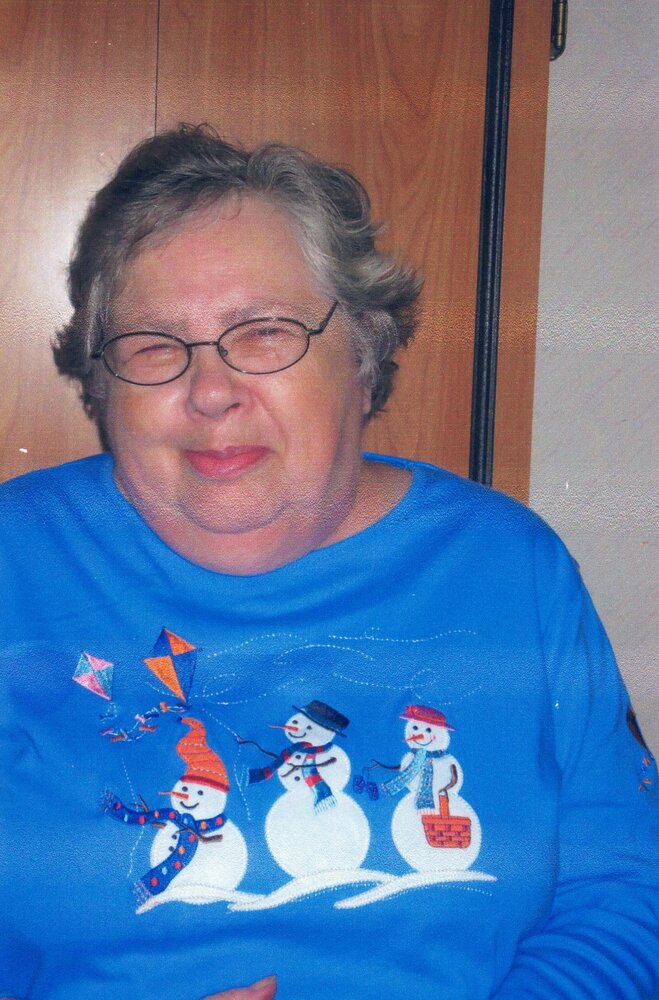 Please share a memory of Grace to include in a keepsake book for family and friends.
View Tribute Book
Grace Kay Duell, 80, a resident of Wellsville Manor, Wellsville, formerly of Woodhull, passed away on Tuesday, December 14, 2021 at the Manor. Gracie was born in Wellsville on July 20, 1941, the daughter of the late Roland and Lucetta Havens Clark. She was a graduate of Wellsville High School. She married Walter Duell and they eventually made their home in Woodhull. Gracie was a charter member of the Woodhull Fireman’s Ladies Auxiliary and gave countless hours for the betterment of the fire department. She had been employed at the former Kelly’s Grocery in Woodhull. Gracie always had a smile and a chuckle for all she encountered. Even after suffering a stroke and living with a subsequent disability, she continued to find joy in her life and all around her. Surviving are her husband Walter Duell Sr. of Woodhull, her sons and daughters in law, Walter “Butch” and Tanny Duell Jr. of Corning, Jeffery and Bobbi Jo Duell of Woodhull and Joseph Duell and Carrie Ribble of Troupsburg, 14 grandchildren, 15 great grandchildren, sisters, Roseanna McCaslin of Woodhull and Janet Thurston of Wellsville and several nieces and nephews. Gracie was preceded in death by her brother, James (Dixie) Clark, her sister, Norma (Ira) Stocum and her great granddaughter, Sophia Duell. Friends may call on Tuesday, December 21 from 1 to 3 pm at the H.P. Smith & Son Funeral Home, 1607 Main St. Woodhull, NY. Funeral services will follow there at 3 pm with Rev. Brian Diffenbacher officiating. Burial will be made in Woodlawn Cemetery, Wellsville, NY.
Tuesday
21
December

Share Your Memory of
Grace
Upload Your Memory View All Memories
Be the first to upload a memory!
Share A Memory
Plant a Tree