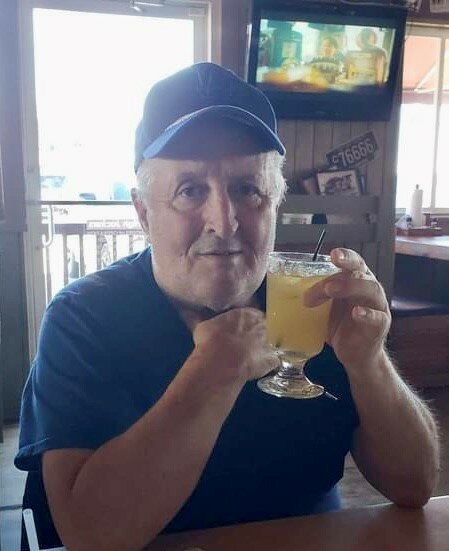 Please share a memory of Bill to include in a keepsake book for family and friends.
View Tribute Book
William “Bill” Benton age 72 of Troupsburg, NY passed away on December 11, 2021. Bill was a lifelong resident of Troupsburg and a retired dairy farmer. Bill was passionate about registered Holsteins, being a life member of Holstein USA Association and past member of the New York Holstein Association. Bill spent time as a young man learning the “art” of breeding and caring for cows at National Breed Institutions such as Hanover Hill Holsteins in Millerton, NY and Frogmore Farms in Auburn, NY. Bill enjoyed going to shows and sales in Canada, always looking for the next hidden jewel of a lot. Bill loved a good joke, conversation and playing cards with friends. Later in life Bill became a big fan of his grandchildren’s sports events, always sitting close to the action. Bill was born on January 5, 1949, in Hornell, NY. He was the son of the late Hugh Benton and Marietta (Lewis) Benton. Bill is survived by his children and grandchildren, Bret and Kris Benton and their daughters, Jenna and Julia, Terra and Roger Bellegarde and their children Benton, Caleb, Hannah and Theodore, Scot and Peggy Short and their children Dillon, Taylor and Karmen. Bill is also survived by his sister Charlotte Rude and her son Rick. In addition to his parents, Bill was preceded in death by his brother Woodford “Woody” Benton and his brother-in-law Arnold Rude. Following Bill’s wishes, there will be no services. Arrangements are with the H.P. Smith & Son Funeral Home in Woodhull, NY.

A Memorial Tree was planted for Bill
We are deeply sorry for your loss ~ the staff at H.P. Smith & Son, Inc. Funeral Home - Woodhull
Join in honoring their life - plant a memorial tree
Online Memory & Photo Sharing Event
Online Event
About this Event

Share Your Memory of
Bill
Upload Your Memory View All Memories
Be the first to upload a memory!
Share A Memory
Plant a Tree