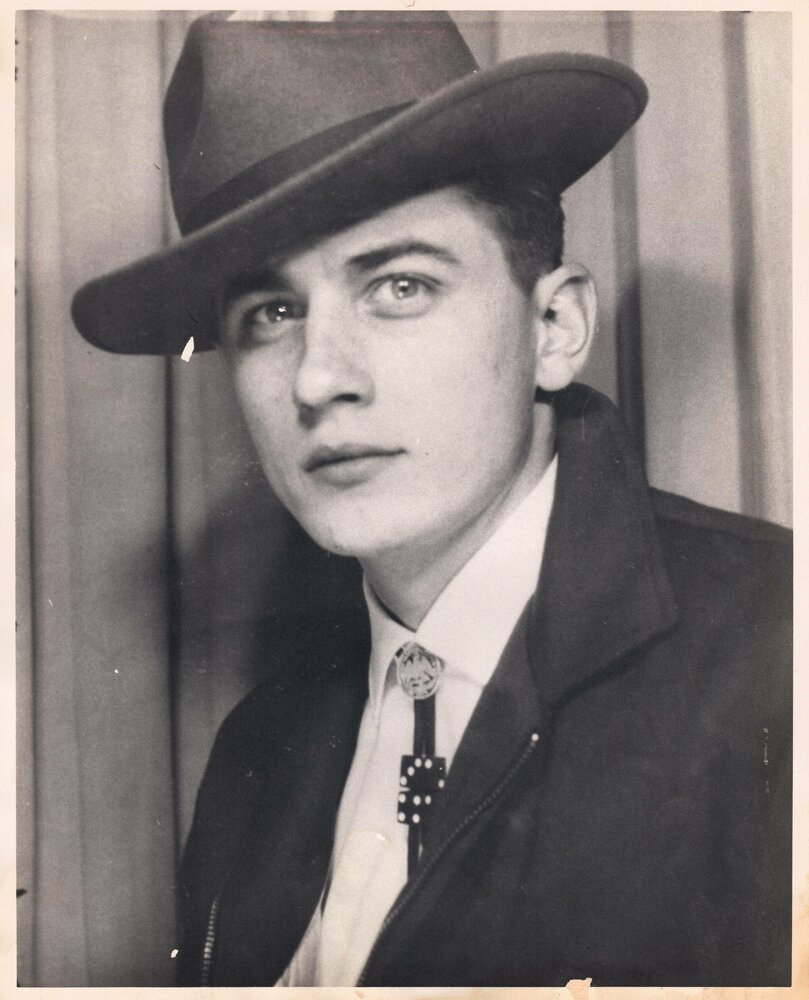 Please share a memory of Carl to include in a keepsake book for family and friends.
View Tribute Book
Carl G. Warren, 85, of Troupsburg, NY, passed away at home on his 85th birthday, December 24, 2021, surrounded by his loving family. Born in Troupsburg on December 24, 1936, Carl was the son of the late Otto G. and Wilma E. (O’Brien) Warren. A lifelong resident of Troupsburg, he attended Troupsburg Central School. Carl married the former Linda C. Hallock on December 8, 1962 in Troupsburg. Linda survives. As a young man, Carl worked in a Pyrite mine in Leadville, Colorado and also worked on construction of the Eisenhower Lock on the St. Lawrence Seaway in Massena, NY. Carl was employed for many years as a heavy equipment operator for the Town of Troupsburg Highway Department. He was a former member of the Troupsburg Fire Department as well as the Troupsburg Rod & Gun Club. Carl enjoyed fishing, hunting and camping with his family. He was very generous with his time helping others, particularly area farmers with equipment repairs and putting in crops. Surviving is Linda Warren, his wife of 59 years, his children, Carla Herman of Elkland, Carl (Tammy) Warren Jr. of Troupsburg, Carol Turner (Mike Cady) of Troupsburg, Caren Warren of Crescent City, FL, Clarissa Wilson of Carson City, Nevada, Cindy Warren of Alden, NY and Carrie Warren of Jasper, 28 grandchildren, 34 great grandchildren, 2 great great grandsons, his brother, Layton Warren of Arroyo Grande, CA along with many nieces and nephews. Carl was preceded in death by his grandson, Collin Turner and his brothers, Allen Warren, Gordon Warren and Lyle Warren. Friends may call on Wednesday, December 29 from noon to 2 pm at the Austinburg Baptist Church in Austinburg, PA. Funeral services will follow there at 2 pm with Pastor Adrian Essigmann officiating. Burial will be in Mt. Hope Cemetery, Troupsburg, NY. Arrangements are with the H.P. Smith & Son Funeral Home in Woodhull.
Wednesday
29
December

Share Your Memory of
Carl
Upload Your Memory View All Memories
Be the first to upload a memory!
Share A Memory
Plant a Tree