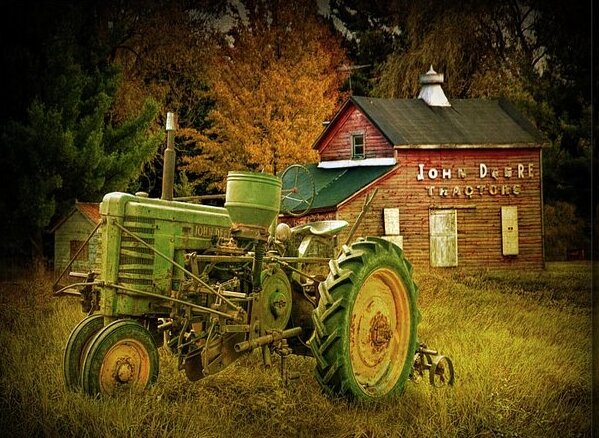 Please share a memory of James to include in a keepsake book for family and friends.
View Tribute Book
INDEPENDENCE: James R. “Jim” Losey, 76, of Ste. Rte. 248 passed away Sunday morning December 26, 2021 at Jones Memorial Hospital in Wellsville following an extended illness. Jim was born in Wellsville on August 8, 1945 to the late Lewis and Marion (Haselton) Losey. He had been a life-long resident of the Independence area and had been employed as a truck driver for the town of West Union (Rexville) for several years. Jim was a John Deere tractor enthusiast who enjoyed collecting and refurbishing those “old time” tractors. He is survived by one brother Ben (Norma) Losey of Greeneville, TN several nephews and “several John Deere tractors” Jim was predeceased by three brothers, Victor, Lewis “Bob” and Jack Losey. The family will receive friends from 6-8 pm Wednesday, December 29th at the H.P. Smith & Son, Inc. Funeral Home in Canisteo where funeral and committal services will take place immediately following calling hours at 8:00 pm. Burial will be in Whitesville Rural Cemetery, Whitesville, NY. Memorial contributions in Jim’s name may be made to the Independence Ambulance Fund, Whitesville, NY 14897.
Wednesday
29
December