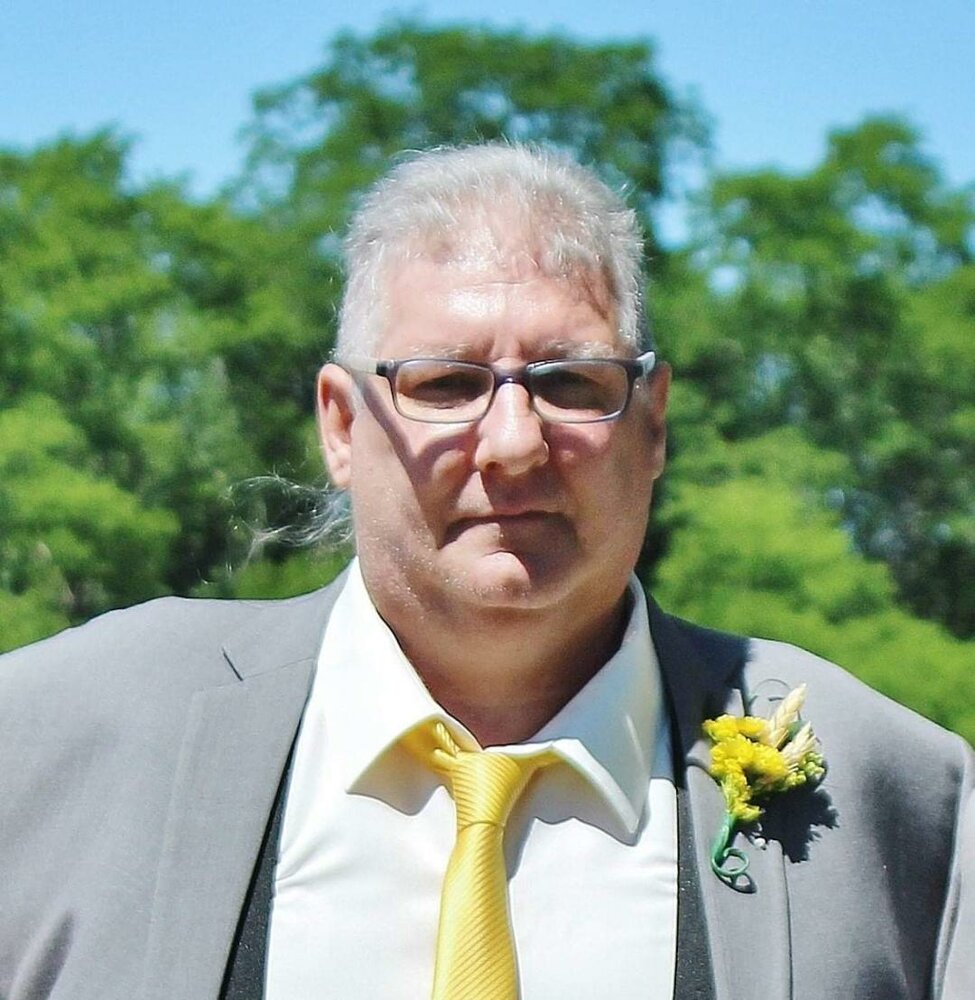 Obituary of Daryn B. Cheney

Please share a memory of Daryn to include in a keepsake book for family and friends.
View Tribute Book
Daryn B. Cheney, 61, of Maple St., Addison, NY passed away on Wednesday, December 29, 2021 at the Arnot Ogden Medical Center in Elmira. Born in Joliet, Illinois on June 8, 1960, Daryn was the son of the late Gordon and Elva Lane Cheney. He was a 1978 graduate of Addison Central School. Following high school, Daryn enlisted in the US Army, serving from 1978 to 1984. He spent a good share of his time in Germany where he was part of the Berlin Bridge Brigade securing the Berlin Wall. He took great pride in his service and built many longtime friendships in the service. After leaving the Army and taking some rather direct encouragement from his mother, Daryn attended Corning Community College where he earned a degree in Criminal Justice. Daryn followed a career path which took him into construction and maintenance work. He was a millwright by trade and often was involved in maintenance work in all types of power plants in the region. He also worked in carpentry and masonry work. Daryn developed a serious pulmonary condition that prevented him from working in the construction world. He always had a deep love for antiques and historic artifacts which he would collect and sell. When his son Cory purchased the Eagle Hotel property in Addison, it provided a great place for Daryn to store and display his ever changing collections of items. Daryn was a longtime member and church board member of the Addison United Methodist Church. He also was heavily involved in community groups including the Middletown Historical Society in Addison and the Addison Ambassadors. He was always very involved in the planning of the annual Fall Festival in Addison. Daryn’s greatest love and commitment was for his family. Daryn is survived by his life partner of 23 years, Mae Elliott of Addison, his son and daughter in law, Cory and Caitlin Cheney of Beaver Dams, his step daughter, Danielle (Brandon) Zettl of Denver, NC, his step sons, Joseph Remchuk of Bath and Lew (Polly) Remchuk of Woodhull, step grandchildren, Emily (Pat) Dexter, Payton Remchuk, Xavier Remchuk, Hunter, Eva and Sarah Zettl, great grandson, Gavin, his siblings, Doreen Canfield of Ripley, WV and Dawn Cheney of Addison, his half sisters, Colleen and Sharon and many nieces and nephews. He was preceded in death by his parents, his half brother, Gordon Cheney Jr. and his special aunt, Mabel Partridge. Friends may call on Thursday, January 6 from 3 to 5 pm at the H.P. Smith & Son Funeral Home, 1607 Main St. Woodhull, NY. Funeral Services will follow there at 5 pm with Pastor Chip Possee officiating. Daryn will be laid to rest next to his mother in Mt. Hope Cemetery, Troupsburg, NY A Celebration of Life will be also held at a later date. Memorial donations are suggested for the Addison United Methodist Church.
Sunday
25
September