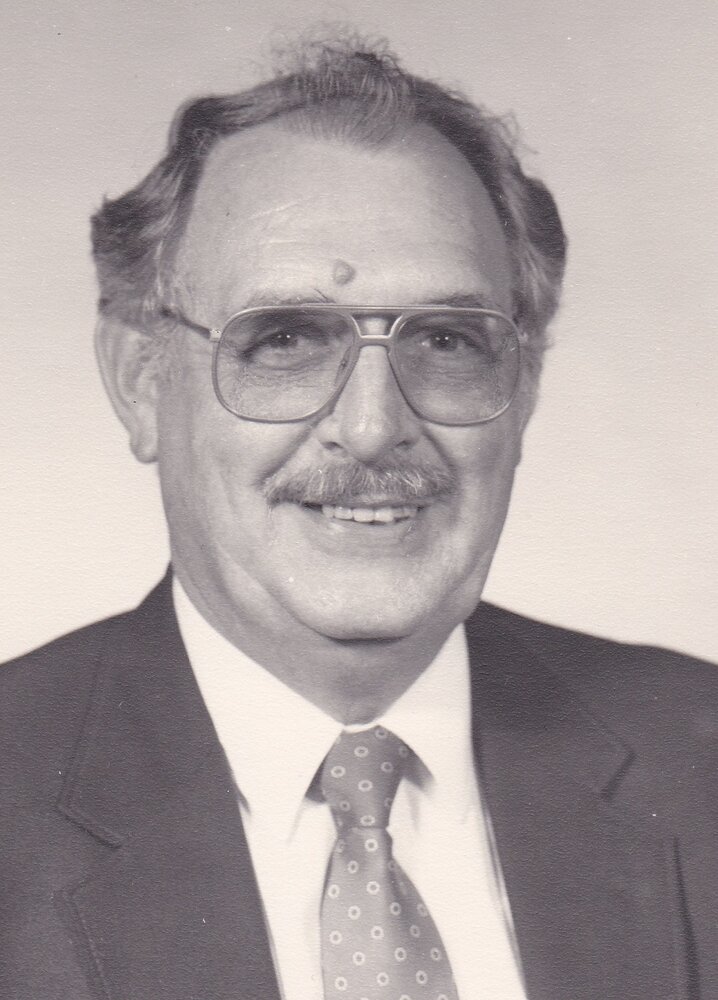 Please share a memory of Harold to include in a keepsake book for family and friends.
View Tribute Book
BATH: Harold E. Heckman, 92, of Bath, passed away peacefully Tuesday evening January 4, 2022 at home with his family by his side. Harold was born October 1, 1929 in the town of Greenwood, the son of Lyle S. and Cora V. (Osmin) Heckman. Harold graduated from Greenwood Central School and joined the Air Force soon after serving our country from 1950-52 during the Korean War. He worked at Westinghouse in Bath and then worked as a processing Engineer for Corning Inc. retiring in 1992. While not at work he enjoyed time with his family and friends at Waneta Lake, time spent with them in Florida, golfing, hunting and playing cards. In earlier years he obtained a pilot’s license. Harold is survived by two daughters, Marcie (Scott) Duge of Surpirse, AZ., Michelle (Gary) Pierson of Corning, a son John Heckman, 6 grandchildren, 13 great grandchildren, 1 great, great grandson and several nieces and nephews. He is also survived by a sister Loretta (Raymond) Doty of Portville. In addition to his parents, he was predeceased by two sisters, Neva Eister/Kear and Vera Murphy. Per Harold’s wishes there were to be no public calling hours or service. A private visitation and funeral service was held at the convenience of the family. Burial was made in Greenwood Cemetery, Greenwood, N.Y. Memorial contributions in Harold’s name may be made to either Care First, 3805 Meads Creek Rd., Painted Post, N.Y. 14870 or to the Greenwood Vol. Fire Dept. 751 Andover St. Greenwood, N.Y. 14839. Arrangements are with the H.P. Smith & Son, Inc. Funeral Home in Canisteo.

A Memorial Tree was planted for Harold
We are deeply sorry for your loss ~ the staff at H.P. Smith & Son, Inc. Funeral Home - Canisteo
Join in honoring their life - plant a memorial tree
Online Memory & Photo Sharing Event
Online Event
About this Event

Share Your Memory of
Harold
Upload Your Memory View All Memories
Be the first to upload a memory!
Share A Memory
Plant a Tree