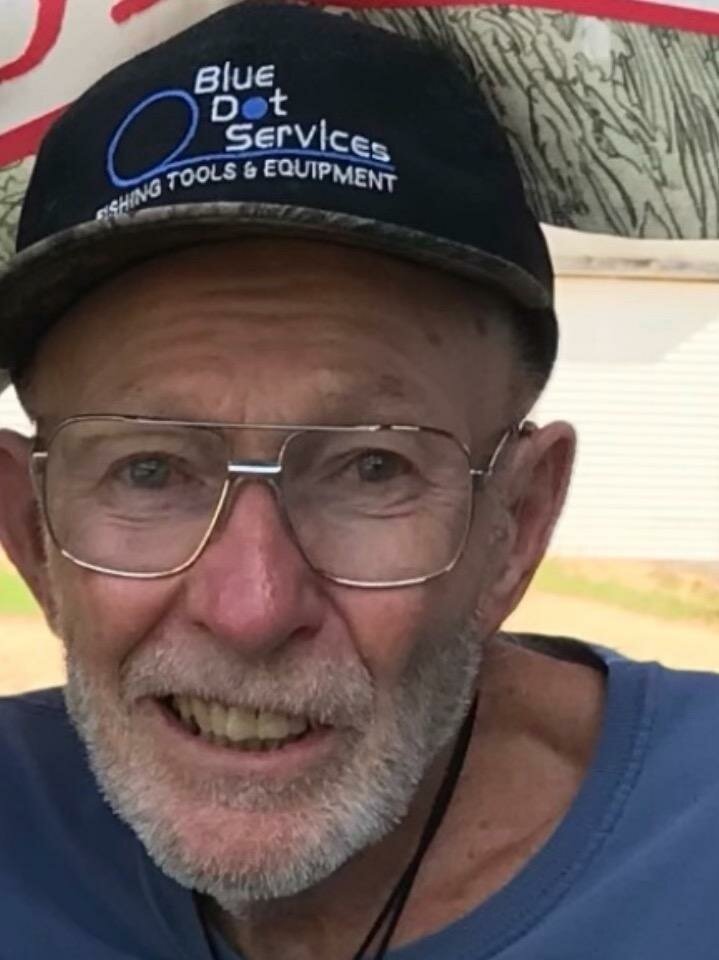 Please share a memory of Morgan to include in a keepsake book for family and friends.
View Tribute Book
Morgan L. Patterson, 75, of Smith Hill Road, Woodhull, passed away on Friday, January 28, 2022 at Corning Hospital Born in Knoxville, PA on May 19, 1946, Morgan was the son of Morgan H. and Kathryn (Humble) Patterson. He grew up in Elkland and attended Elkland High School. He married and later divorced his wife, Genevieve Payne Patterson. She died in 2018. Morgan was a longtime machinist at Cranco Products in Addison. He had belonged to the Elkland Moose Lodge and the Addison Eagles Aerie. He was a very active competitive trap shooter and following retirement, he was an avid walker around Woodhull. Even when his health began to fail, Morgan still followed a more limited walking regimen around his home. Morgan is survived by his sons and daughters in law, Rusty & Tina Patterson of Painted Post and Jason and Heather Patterson of Addison, his grandchildren, Kayla Patterson, Ryan Patterson, Elizabeth Willis (Darrell Harris), Brittney VanOrsdale and Alyssa VanOrsdale, his great grandchildren, Jaylee, Landon, Audrey and Grayson, his brother, Wellington (Irene) Patterson of Elkland, his sister, Carolyn Elliott of Tioga and several nieces and nephews. Morgan was preceded in death by his parents, Morgan and Kathryn Patterson, his infant daughter, Penny, his brother, Edward Patterson and his sister, Priscilla Freeland. Friends may call on Saturday February 5 from 2 to 4 pm at the H. P. Smith & Son Funeral Home, 1607 Main St Woodhull, NY. Funeral services will follow there at 4 pm with Rev. Brian Diffenbacher officiating. Burial will be in Elk Creek Cemetery, Borden.
Saturday
5
February

Share Your Memory of
Morgan
Upload Your Memory View All Memories
Be the first to upload a memory!
Share A Memory
Plant a Tree