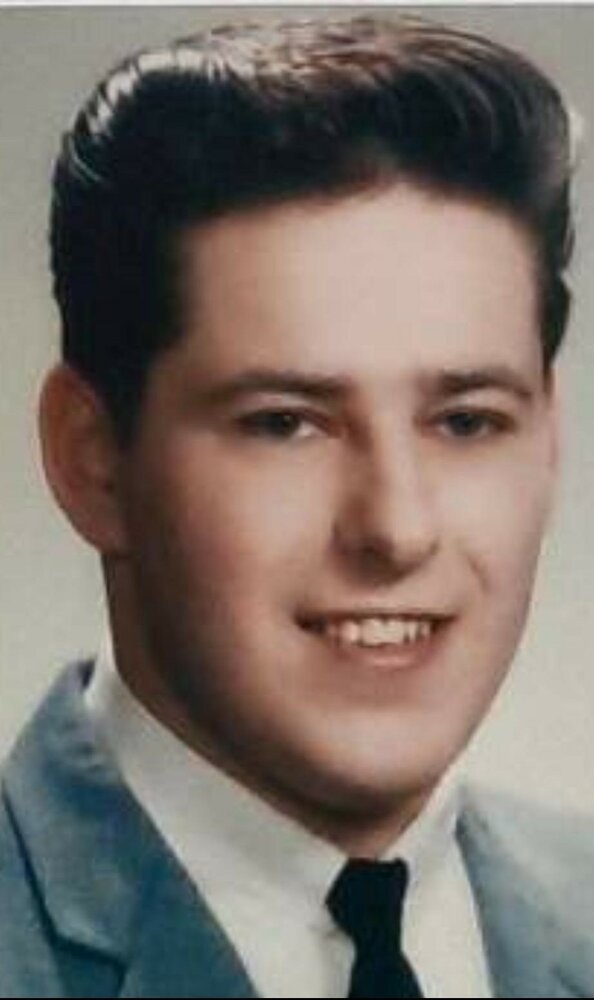 Please share a memory of Gordon to include in a keepsake book for family and friends.
View Tribute Book
Gordon G. McCarrick, 78, passed away Tuesday morning, February 1, 2022 at his home surrounded by the love and caring of his family after a very courageous battle with cancer. Gordon was born June 10, 1943 in Corning NY. He was the son of the late Andrew George and Dorothy (Dailey) McCarrick. He married the love of his life, the former Judy McCarthy, on May 9, 1964 at the Osceola Presbytarian Church, Osceola, PA. They were married 57 wonderful years. In his youth, he loved playing baseball participating in the Addison Little League. Gordon was very proud of his years as a Boy Scout, going to Valley Forge in the summers and meeting life long friends. He was especially proud of the badges he earned; the most precious to him was his God and Country Badge; earned by being an altar boy for the Methodist Church in Addison NY. As a young man, Gordon loved going to Keuka Lake with his family. As he grew older, it was his favorite place to take his children. Gordon attended Addison Central School. In 1960, he enrolled in the plumbing/electrical program at Williamsport Technical Institute, graduating in 1963. He was hired by Ingersoll Rand Foundry in June 1964 as a core maker. Later on, he took the job as a painter (casting). He retired in 2006 with 42 years of service. Gordon's greatest pleasure was watching his children participate in athletics. He was their biggest supporter. No matter how far away the games were, he was there! Gordon is survived by his wife Judy, his daughter Julie (Karen) Lyke, son Jeff (Dia) McCarrick; grandchildren Alexis and Chance Carswell and Jocelyn McCarrick; sister Maxine, brothers Dale (Helen) and Dwight (Linda), brother in-law Arnie Champlain as well as several nieces and nephews. Also included is Gordon’s “adopted" son Dale Jackson and special friends Jimmy and Julie Mitchell and Darren Peck. Gordon was predeceased by his son John and sister Marlene Champlain. Funeral services for friends and family will be held at the H.P. Smith & Son Funeral Home in Woodhull NY on Sunday, February 13th. Calling hours will begin at 1:00 pm with the service starting at 2:00 pm. Final interment will be at the Caton Cemetery, Caton NY alongside his son John. Memorial contributions may be made to the American Cancer Society.
Sunday
13
February

Share Your Memory of
Gordon
Upload Your Memory View All Memories
Be the first to upload a memory!
Share A Memory
Plant a Tree