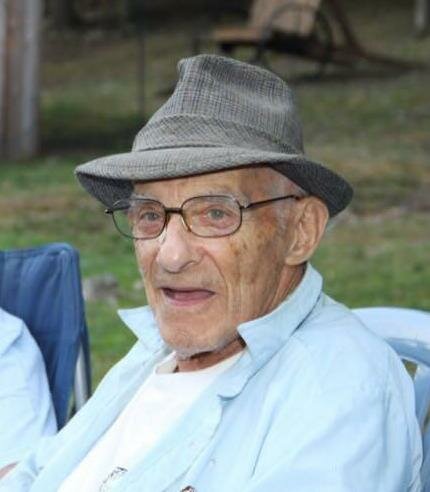 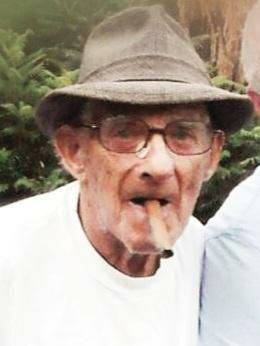 Please share a memory of Michael to include in a keepsake book for family and friends.
View Tribute Book
Michael Vitulli, 92, of Woodhull, NY, passed away at home on Thursday, February 10, 2022 surrounded by loving family. Born in Bronx Borough, NY, Mike was the son of the late Michael and Gertrude Roffman Vitulli. He was raised in New York and graduated high school there. Mike served in the US Army from 1951 to 1953. On June 28, 1952, he married the former Maria P. “Mary” LaSaracina. She preceded him in death on January 26, 1999. Mike and Mary started a family while living in New York City but in 1973 they decided to leave that behind and bought a farm in Woodhull. Mike had a vision of raising chickens but he quickly decided that raising beef cattle was more to his liking. He was hired by the Ingersoll Rand Co. in Painted Post where he worked as a lathe operator. He later retired from what would become Dresser Rand there. Mike truly enjoyed attending farm auctions. Mike was a wonderful husband, father, brother and grandfather. He was admired and adored by his family. Surviving are his children, Michael and Anna Vitulli of Manhattan, NY, Bruce and Penny Vitulli of Addison, Mariann Smith of Addison, Annie and Forrest Wright of Painted Post and Daniel and Sherrie Vitulli of Woodhull, his grandchildren, Michael Vitulli IV (Elisa), Catherine (Vincent) Stragapede, Theresa Vitulli-Johnston (Ryan), Daniel (Jennifer) Vitulli, Victoria Podbielska Vitulli, Jeremy Vitulli, Michelle Vitulli, Danielle Vitulli, Nicholas Vitulli (Cassia), Noelle Peckham, Amanda (Jonathon) Allington, Brandon Smith, Steven Wright and Stephanie Wright, numerous great grandchildren, special nieces, Patricia DeRosa and Ann McCausland and other nieces and nephews. Besides Mike’s wife Mary, he was predeceased by his son, Frank Vitulli in 2014, his son in law, Evan Smith, his brothers, Joseph Vitulli and Ruby Vistulli and nieces, Camille Lippner and Audrey Tegenkamp. Friends may call on Friday, February 18 from 1-3 and 6-8 pm at the H.P. Smith & Son Funeral Home, 1607 Main St., Woodhull, NY. Funeral services will be held there on Saturday at 11 am with Rev. Patrick Connor officiating. Burial will follow in Woodhull Cemetery.
Friday
18
February