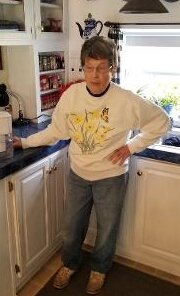 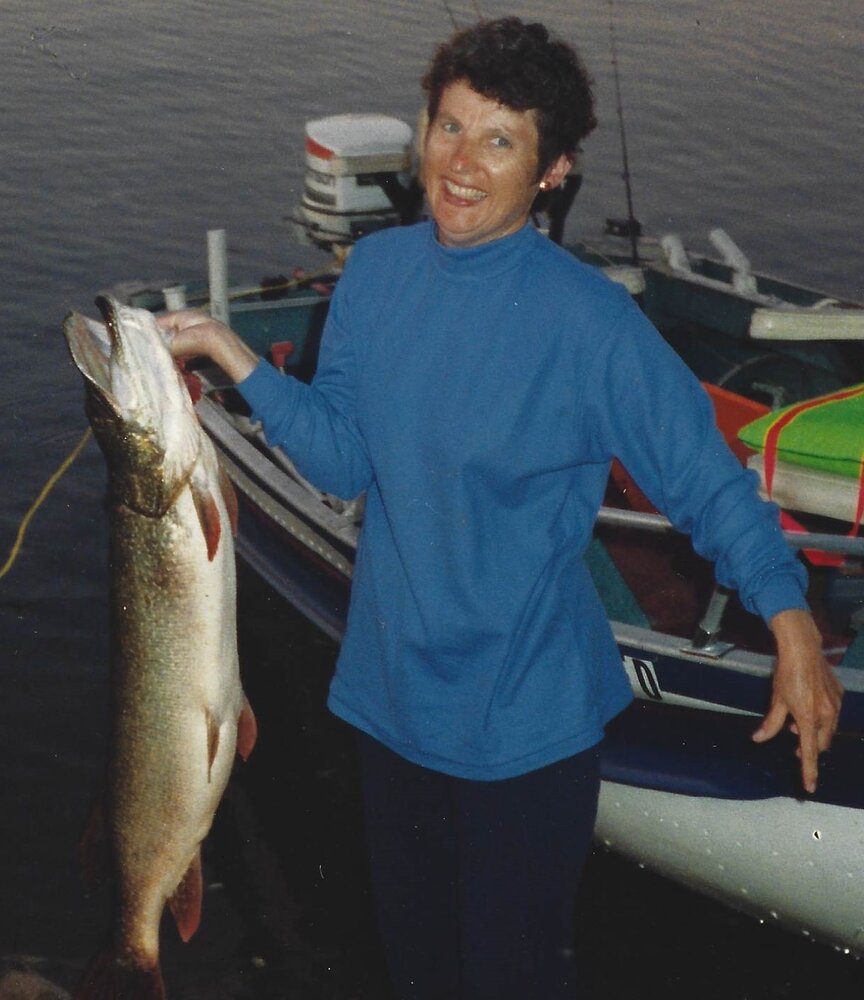 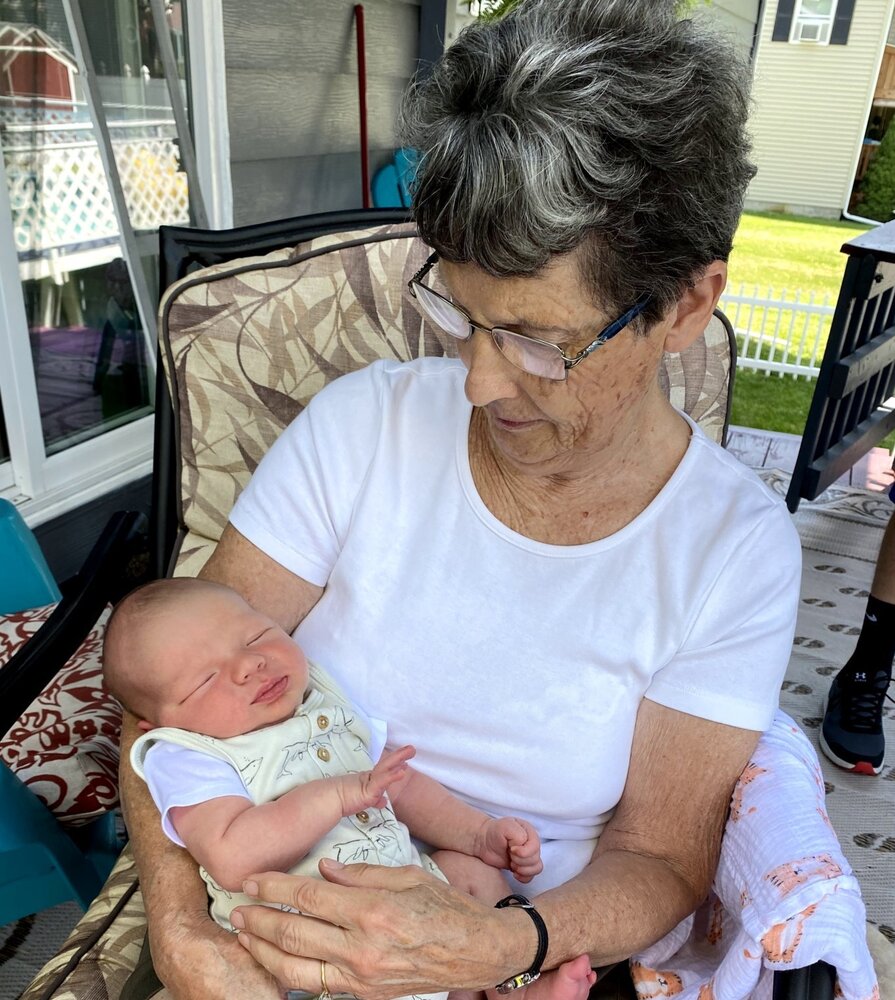 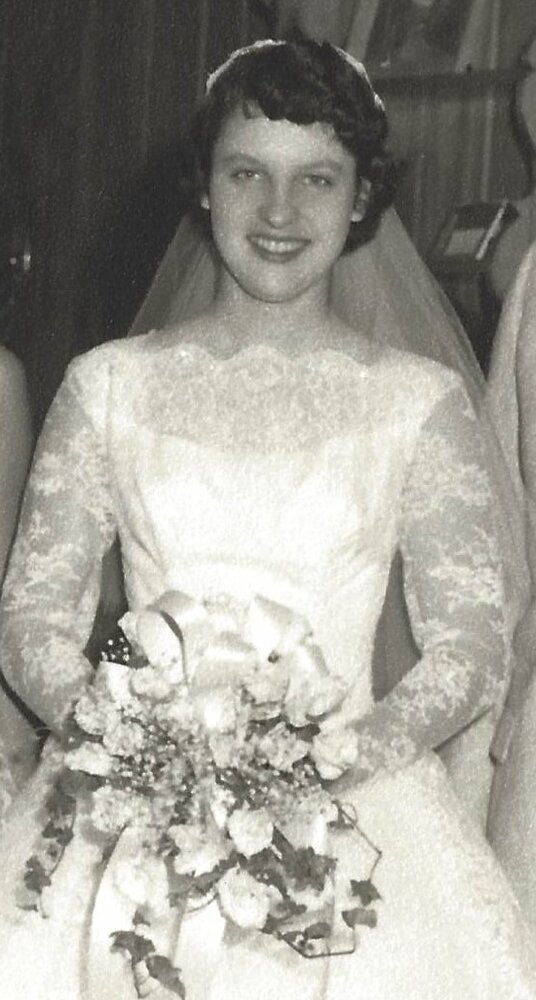 Please share a memory of Patricia to include in a keepsake book for family and friends.
View Tribute Book
BATH: Patricia E. “Pat” Poyer, 79, formerly of Canisteo passed away Monday evening, March 7, 2022 at Arnot/Ogden Hospital in Elmira following a brief illness. Pat was born July 25, 1942 in Belvidere, N.J. to the late William O. and Josephine (Frederick) Kutzler. On July 30, 1960 in New Jersey, she married Thomas Poyer who predeceased her August 6, 2002. Pat and Tom had lived in Warren County, New Jersey until moving to the Canisteo Valley in 1975, where she and her husband settled and raised their two daughters. Pat was a devoted wife, mother, grandmother and home maker who was a great cook, loved to do needle crafts and gardening, and spoil her pets. She was a longtime fan of the Atlanta Braves, NASCAR’s Jeff Gordon and the Dallas Cowboys. Patsy is survived by her daughters: Kathy (Jeff) Chase of Canisteo, Cindy Poyer of Philadelphia, grandchildren, Michael (Christine Rawady) Chase, Joseph (Erica) Chase, Ellen and Thomas Ford and one great grandson Quinn Carlyle Chase. In addition to her late husband of 42 years, Pat was predeceased by two sisters, Florence Scheer and Sara Kitchen and two brothers, Guy and Morris Kutzler. There will be no calling hours or funeral service. A private graveside service will be at the convenience of the family in Hillside Cemetery in Canisteo. Memorial contributions in Pat’s name may be made to any area Humane Society of the donor’s choice.

A Memorial Tree was planted for Patricia
We are deeply sorry for your loss ~ the staff at H.P. Smith & Son, Inc. Funeral Home - Canisteo
Join in honoring their life - plant a memorial tree
Online Memory & Photo Sharing Event
Online Event
About this Event

Share Your Memory of
Patricia
Upload Your Memory View All Memories
Be the first to upload a memory!
Share A Memory
Plant a Tree