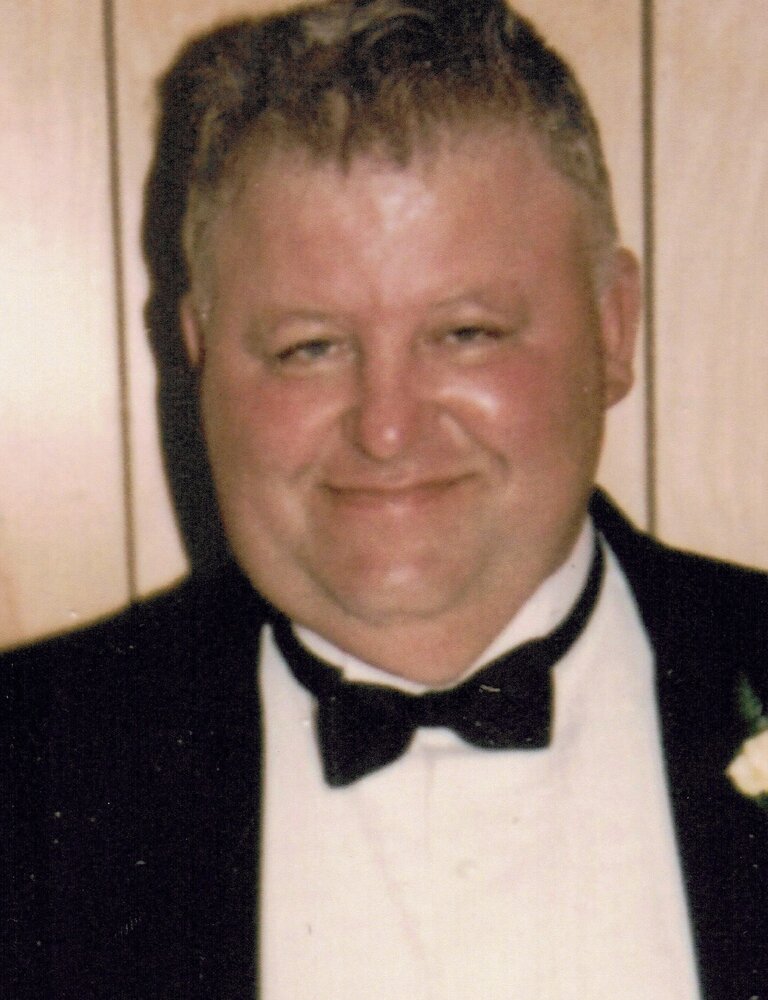 Please share a memory of Roger to include in a keepsake book for family and friends.
View Tribute Book
Roger W. Reep, 80, of Reep Road, Painted Post, NY, passed away at home on Wednesday, March 9, 2022 surrounded by his loving family. Born in Mansfield on February 27, 1942, Roger was the son of the late Alan Edward and Gertrude Esther (Ball) Reep. Roger left school prior to graduating to help on the family farm. On August 12, 1961, he and the former Genevieve Jones were married at the Tuscarora Baptist Church. He was a loving husband for over 60 years to his wife Genny. Roger was a lifelong farmer, working a dairy as a young man and later becoming a beef farmer. He eventually changed his farming to crop farming. Roger also had a 37 year career in trades with Corning Inc., retiring from the Sullivan Park Research Facility as a millwright. A country music lover, Roger was a lead vocalist and guitarist for the country band, Lisa Kay & the Country Gentleman. An avid outdoorsman, he enjoyed hunting and working with his tractors. He also enjoyed an occasional euchre game. Surviving are is wife, Genevieve “Genny” Reep of Painted Post, his children and their spouses, Diana and Rob Humphries, Alan and Jacklyn Reep and Roger and Lynda Reep, 7 grandchildren, 11 great grandchildren, his sister, Lois (Kenneth) Lane, his sister in law, Emily Reep, several nieces, nephews and cousins and his beloved dog, Susie. Roger was preceded in death by his sister and brother in law, Gertrude and Norman Hersman and his brothers, Robert Reep and Richard Reep. A memorial service will be held at the convenience of the family with Roger being laid to rest in Presho Cemetery. Arrangements are with the H.P. Smith & Son Funeral Home in Woodhull.

Memorial Services will be held at the convenience of the family

Share Your Memory of
Roger
Upload Your Memory View All Memories
Be the first to upload a memory!
Share A Memory
Plant a Tree