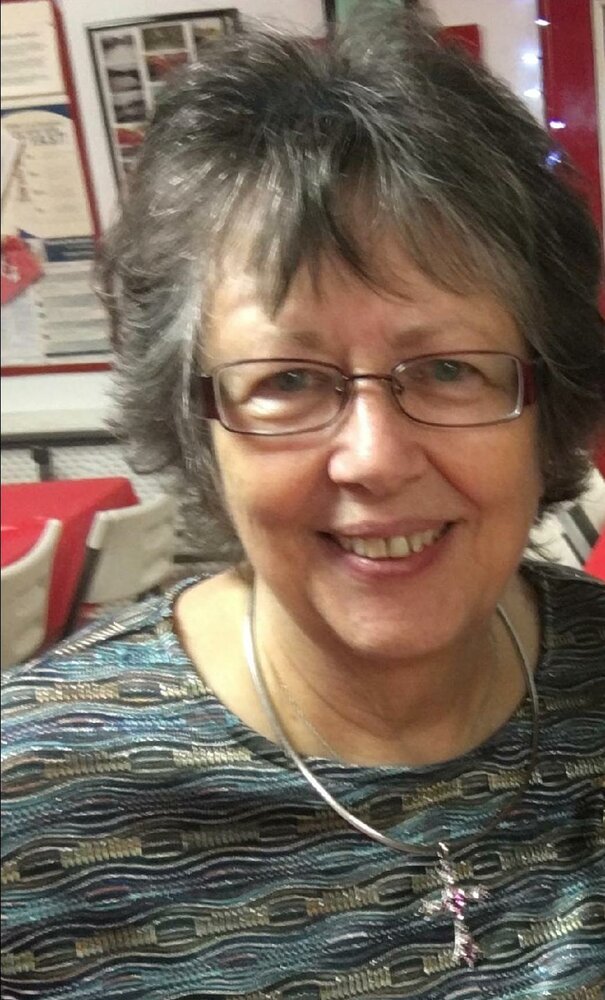 Please share a memory of Marilyn to include in a keepsake book for family and friends.
View Tribute Book
Marilyn K. Padgett, 73, of Park Street, Addison, passed away peacefully in the presence of her loving family on Friday, March 11, 2022 at Corning Hospital. Marilyn was born in Hornell, NY on November 22, 1948, the youngest of 12 children of the late Cyrus and Bernice (Evans) Tripp. Raised in Troupsburg, NY, she was a 1967 graduate of Troupsburg Central School. She later attended Corning Community College, earning an Associate’s Degree there. Marilyn had a varied employment history, most notably with Polly O Dairy in Campbell, later Rounds Insurance Agency and then working as an administrative Assistant for Pathways in Corning from where she retired following many years of service. Marilyn and Keith B. Padgett were married by Rev. George Parmelee at the Baptist parsonage in Woodhull on April 21, 1973, Keith survives. Marilyn was a kind and generous soul, who would drop anything to help anyone in need. She was a devoted mother and wife who had a unique sense of humor. Her most treasured times were those spent with family. She enjoyed card games as well as trips to the regional casinos with family and friends. She and Keith had been league bowlers at Elkland Lanes in the past and she had served as a Cub Scout den leader when her children were younger. She had also given of her time in the Addison Little League concession stand. Marilyn is survived by her husband, Keith Padgett of Addison, her son Cyrus Padgett of Addison, her granddaughter, Alissa (James) O’Brian, her grandson, Nicholas Padgett, her great grandson, Lincoln O’Brian, her longtime dear friend, Carolyn Jackson of Addison, her siblings, David Tripp of Wilmington, NC, Velma Faye Quick of Hickory, NC, Jessie Abbey of Lakeland, FL, June (Richard) Atkins of Perkins, OK and Sylvia Clark of Addison, along with many nieces, nephews and cousins. Marilyn was preceded in death by her son, Todd Padgett on April 14, 2012, her daughter, Mikeala Jordan on July 9, 2016 and siblings, Emma George, Loretta Cady, Dorothy Allen, Paul Tripp, Charles Tripp and Wayne Tripp. A celebration of life will be held on Saturday, March 26 at the Addison Eagles Club from 2 - 6 pm. A dinner will be held at 2:30 pm with a memorial service at 3:30 pm. Arrangements are with the H.P. Smith & Son Funeral Home in Woodhull, N
Saturday
26
March

Share Your Memory of
Marilyn
Upload Your Memory View All Memories
Be the first to upload a memory!
Share A Memory
Plant a Tree