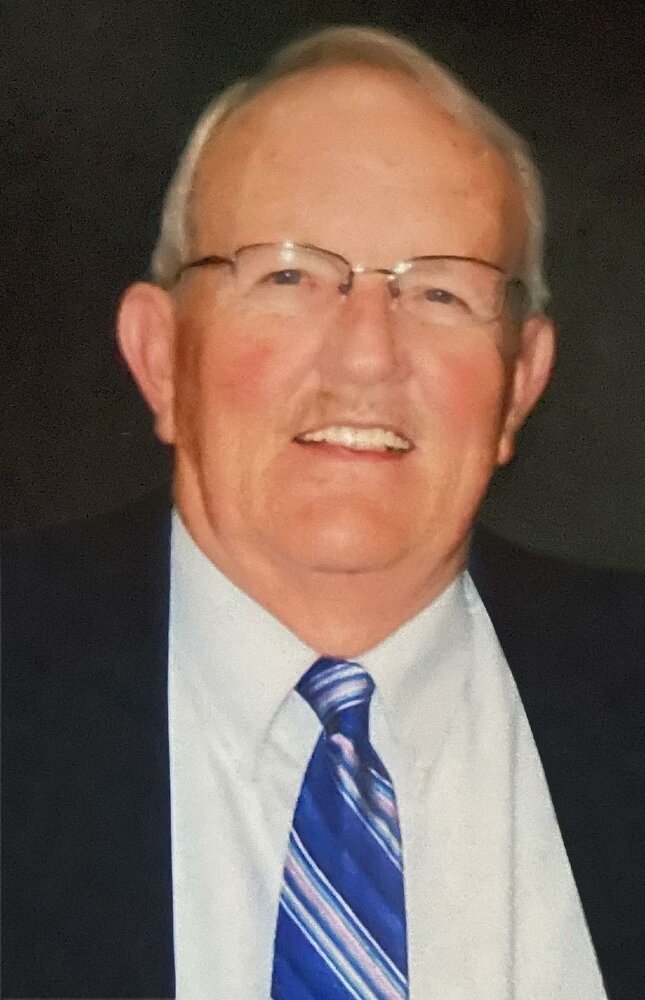 Please share a memory of David to include in a keepsake book for family and friends.
View Tribute Book
David E. Prutsman of Painted Post, NY and formerly of Troupsburg, NY, passed away peacefully on Monday, March 21st, with his family by his side. David was born on April 9th, 1940 to Parents Glenn N. Prutsman and Donna A. (Tubbs) Prutsman in North Hornell, NY. He was the younger brother of Robert G. Prutsman and both boys were raised in Troupsburg on the family farm. The Prutsman family’s faith was an important part of their lives. David’s mother Donna was the daughter of a pastor and she made sure that her children learned the importance and value of a faith based life. The Prutsman family was lifelong members of the Troupsburg United Methodist Church. David attended Troupsburg Central School from kindergarten through graduation as a member of the “Class of 1957”. He was active in a variety of school and social clubs. However, he excelled in agriculture. He earned multiple awards within the high school program and also as a member of the FFA at both local and state levels. Upon graduation, David had to decide if he wanted to join the family farm or strike out on his own. In stark contrast to his education he decided to enroll in the Roberts School of Barber Science in Buffalo, NY. He successfully completed the program and graduated in 1959. David began his working career as an apprentice at Pietro’s Barbers in Corning, NY. One year later he passed his state boards for the practice of barbering. He worked several more years at Pietro’s and later joined Norm Cook at the Roffler Room, also in Corning, NY. Norm and David became friends for life. All told, he practiced his craft for 13 years. Upon the passing of his father in 1974, he returned to the family farm in Troupsburg to partner with his brother Robert. David loved working with cattle and he was a proficient herd manager. Together the brothers ran a successful dairy farm for many years. In 1988 David turned the reins of the family farm over to his son-in-law, Aaron Bliss. He retired from farming and joined DHI/Dairy One as a Milk Testing Technician. He completed that career in 2010 with 22 years of service, and finally called an end to his working career. David was a family man first and foremost. He dedicated his life to raising his sons, and did so for many years on his own. He married the love of his life, Ellen M. Prutsman, on July 24th, 1982. Their union created a complete family for everyone, including their children Eric, Marc, and Annette. David and Ellen were more than husband and wife, they were best friends. Together they always put family first and they never missed an opportunity to be with both immediate and extended family. Their grandchildren and great grandchildren were an immense source of pride and joy. David believed we are all responsible to be active within our community. He was a dedicated 12-year member of the Troupsburg and Jasper-Troupsburg Boards of Education. He was a lifetime Mason and member of the McClellan Lodge #649. He was an advocate for local sports and, along with his brother, donated the land for the Glenn N. Prutsman Memorial Softball Field, established in 1979 on the family farm. David was also a member of multiple Holstein cattle clubs and organizations. He was a firm believer in the importance of agriculture in education and the roles organizations like the FFA and 4H play in the development of our youth. David was a social person and he excelled at the art of conversation. He could, and would, talk about anything a person found interesting. If the conversation just happened to be about cows, well that was the icing on the cake. Additionally, if you could have a conversation about cows and have something sweet (pie, ice cream, cake, cookies etc.), well that was just heaven. David is survived by his sons Eric (Tonia) Prutsman and Marc (Debbie) Prutsman, daughter Annette (Aaron) Bliss. Grandchildren Brianne (Eric) Eason, Brittany (Mathew) Gross, Whitney (Brandon) Marlatt, Dr. Kassandra (Dr. Steven) Schuhmann, Zachary Prutsman, Lindsey Prutsman, McKenzie Prutsman, Trevor Prutsman, and Sydney Prutsman. Great Grandchildren Ella Eason, Olivia Eason, Madigan Gross, Grayson Gross, Klara Schuhmann, and Elora Schuhmann. Many cousins, nieces and nephews as well as close family friends. David was preceded in death by his parents, his wife Ellen, brother Robert, and sister-in-law Janet. A celebration of life will be held at the Troupsburg United Methodist Church on Saturday, May 7th, 2022 at 12:00 p.m. In lieu of flowers, memorial contributions can be made to any of the following: The Troupsburg United Methodist Church - Donations can be made the day of the service, the Troupsburg Volunteer Fire Department - 876 Main Street, NY 14885, the Troupsburg Volunteer Ambulance Corps - 876 Main Street, NY 14885 or the Corning Meals on Wheels – on the web at cmowheels.com
Saturday
7
May