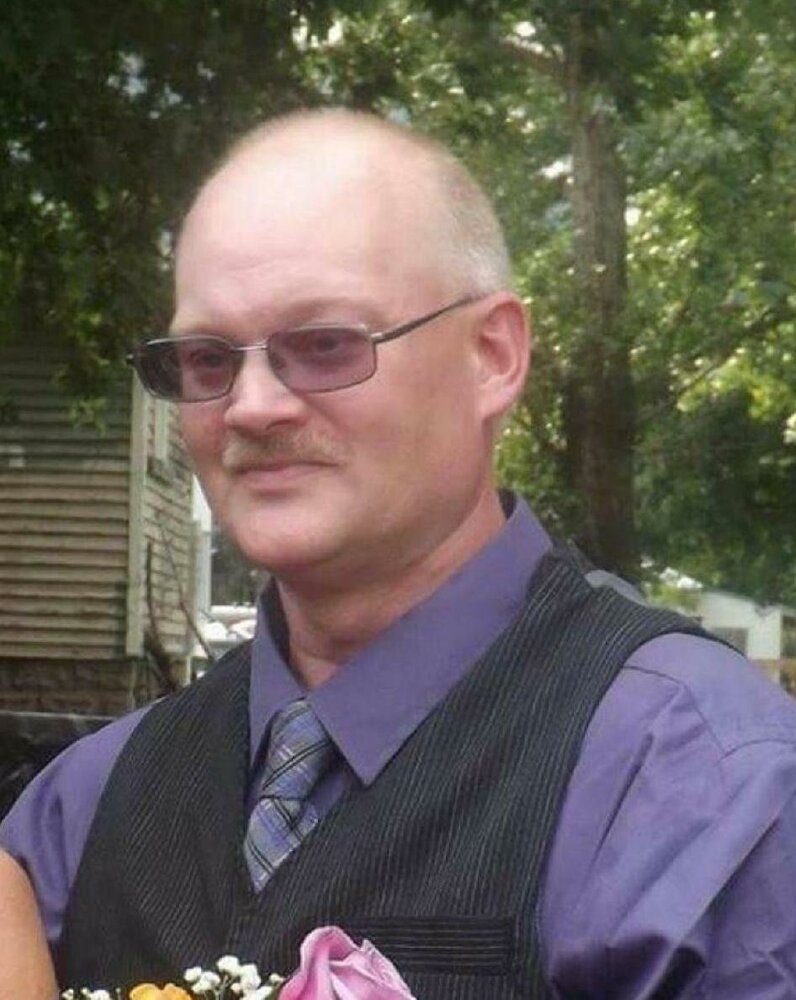 Please share a memory of Travis to include in a keepsake book for family and friends.
View Tribute Book
Travis Wayne “Bubby” Birdsall, 48, of Church St., Westfield, PA, died suddenly on Thursday, April 14, 2022 in Elkland. Born in Wellsboro, Travis was son of Clinton and Erna Newcomb Birdsall. Raised in Westfield, he was a member of BSA Troop 5053 where he attained the rank of Eagle Scout as well as earning the Order of the Arrow award. He was a 1992 graduate of Cowanesque Valley High School. Following high school, he attended Corning Community College. Travis was employed in Elkland for 18 years, first working for Metamora Corp. and later Westlake Royal upon their acquisition of the manufacturing plant there. He was a member of Crary Hose Company in Westfield as well as a member and EMT with Sabinsville Ambulance. On September 17, 2016, Travis married Trina E. Snow at their home in Westfield. An avid outdoorsman, he enjoyed hunting, fishing, archery and target shooting. He liked to raise a garden and helping with farm work. In the winter, Travis couldn’t wait for the snow to arrive so that he could plow snow, often keeping the entire neighborhood plowed out. He enjoyed his job very much at Westlake Royal and the people he worked with. Travis adored his family and treasured the time spent with them, particularly his children and grandchildren. Surviving is his wife, Trina Snow-Birdsall of Westfield, his children, Sohn (Melissa) Stark, Zeb Stark, Kami Birdsall, Kori Birdsall, Mykalinn Snow, Myranda Patterson (David Mays) and Rodney J. "RJ" Patterson, his grandchildren, Danny, Dakota, Drayden, Quanna and Thomas, his parents, Clinton and Erna Birdsall, his siblings, Kimberly (Clyde) Engle, Jayne (Larry) Engel and Steven (Marie) Birdsall, his mother in law, Lynda Snow, his brother in law, James Snow, special friend Amy Proctor, and many aunts, uncles, nieces, nephews and cousins. Travis was preceded in death by his paternal grandparents, Ed and Orpha Birdsall, his maternal grandparents, Earl and Reva Newcomb, his father in law Zelnie J. Snow, his niece, Sarah Engel and his cousin, David Twombly. Friends may call on Tuesday, April 19 from 1-3 and 6-8 pm at the H.P. Smith & Son Funeral Home, 1607 Main St. Woodhull, NY. A Fire Department “Last Call” ceremony will be held Tuesday at 7 pm at the funeral home. Funeral services will be held there on Wednesday at 1 pm with Rev. Sean Grossman officiating. The family requests that in lieu of flowers, donations be made to the funeral home to help offset funeral expenses.
Tuesday
19
April

Share Your Memory of
Travis
Upload Your Memory View All Memories
Be the first to upload a memory!
Share A Memory
Plant a Tree