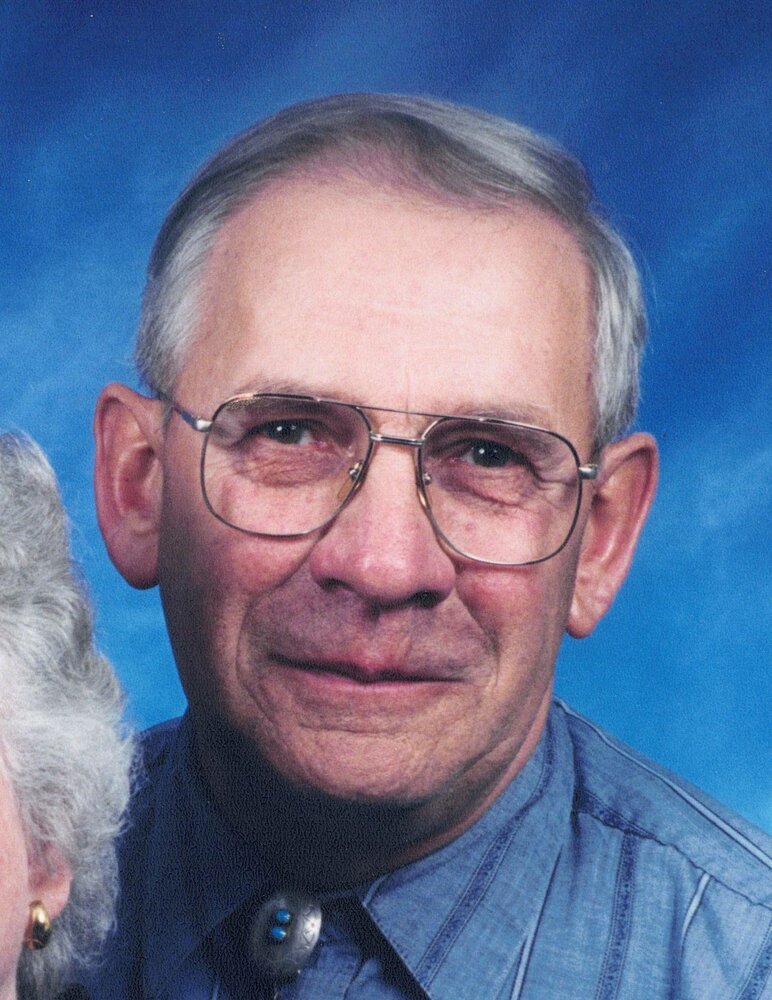 Please share a memory of James to include in a keepsake book for family and friends.
View Tribute Book
James Edwin “Ed” Wade, 85, of St. Rte. 36, Troupsburg, passed away at home on Monday, April 18, 2022. Ed was born in Hornell on November 9, 1936, a son of Leland and Anna Whipple Wade. Raised in Jasper, he attended Jasper Central School. As a young man, Ed was a milk hauler and also delivered lime for area farms. On June 30, 1956, he and the former Yvonne Carr were married. In May of 1960 they purchased their farm in Troupsburg and they operated a dairy farm together until Yvonne’s passing on January 29, 1987. Ed remained on the farm which he later operated jointly with his son Kenny. On June 5, 1987, Ed married Janet Campbell-Russell. She preceded him in death on November 19, 2010. Ed was a longtime member of the West Jasper Wesleyan Church. While farming, Ed also was a cattle hauler and was a regular hauler to the Cowanesque Cattle Barns in Knoxville. He also was a maple syrup producer during the early spring. He had fond memories of the trucks he had over the years but took particular pride in an old Studebaker truck that he had owned. He enjoyed snowmobiling and was always working on jigsaw puzzles, often having more than one being solved at the same time. Ed leaves behind his loving children and their spouses, Valerie and Jim Kent of Jasper, Mark and Faith Wade of Hardyville, KY, Lyle and Jeanne Wade of Canisteo, Judy and Roy Ward of Genesee, PA, Wally and Yolanda Wade of Canisteo, Kenneth and Kimberly Wade of Troupsburg, Sheryl and Ezra Geist of Arkport and Michelle and Steve Burdick of Hardyville, KY, 4 step daughters, 29 grandchildren, 33 great grandchildren, 3 great great grandchildren, several step grandchildren, siblings, Leah Vitale of Piffard, NY, Carolyn Sutton of Canandaigua, NY, Janette Fish of Painted Post, Carroll (Sue) Wade of Jasper and Linda (Gerard) Weaver of Piffard, NY and many nieces and nephews. The family recognizes Ed’s longtime caregiver, Lisi Nye for all of her loving care given Ed. Besides Ed’s wives, he was also predeceased by his parents, Leland and Anna Wade, his sister, Elaine Savey and lifelong friends, Joyce and Alfred Burdick Jr. Friends may call on Tuesday, April 26 from 5 to 7 pm at the H.P. Smith & Son Funeral Home, 1607 Main St., Woodhull, NY. Funeral services will be held there on Wednesday, April 27 at 11 am. Pastor Mark Wade will officiate, assisted by Pastor Roy Ward. Burial will follow in Mt. Hope Cemetery, Troupsburg. In lieu of flowers, memorial donations are suggested for the Troupsburg Vol. Fire Department or the Alzheimer’s Assoc. www.alz.org.
Tuesday
26
April