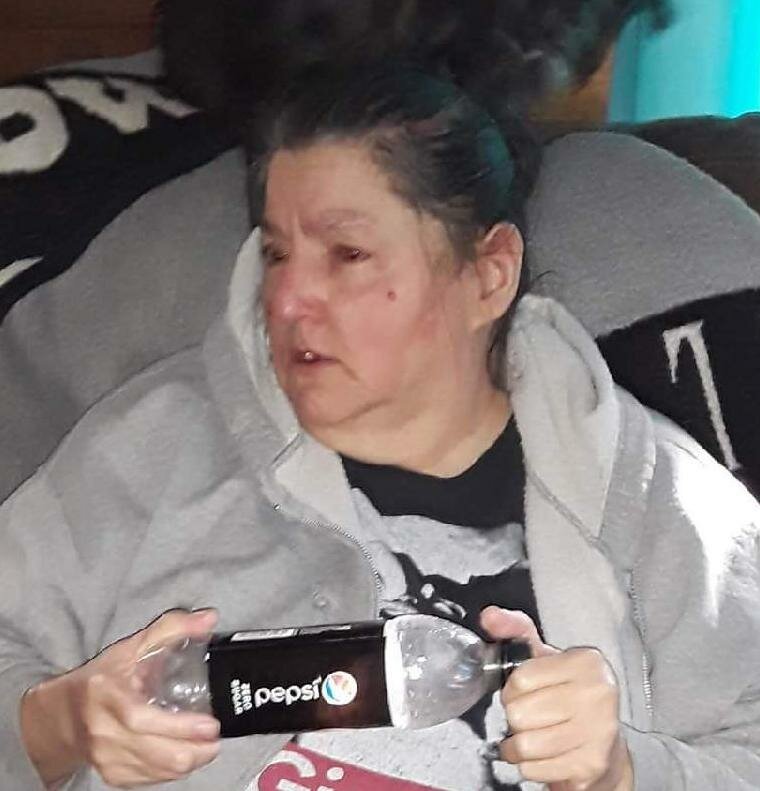 Obituary of Deborah A. Clifford

Please share a memory of Deborah to include in a keepsake book for family and friends.
View Tribute Book
Deborah A. Clifford, 66, of Lowman, NY, passed away at the home of her daughter in Painted Post on Thursday, April 28, 2022. She was born in Corning on September 3, 1955, the daughter of Lewis Groves and Mabellee Gleason Groves. She attended Corning schools. Deborah was a homemaker but had worked in childcare as a young woman. She loved to crochet and would spend hours at a time crocheting until her fingers would no longer be able to hold the needles. She is survived by her children, Heidi (Steve) Willis of Painted Post, Gregory Ivery of Rochester, Andrew Stone of Elmira and Charles Stone of Marcy, NY, her longtime companion, Warren Bubb Jr. of Lowman, several grandchildren and great grandchildren and her siblings, Norman Johnson, Kenneth Groves Sr. and Carol Sawyer, all of Elmira. Deborah was preceded in death by her mother and step father, Mabelle and Edward Johnson, her father, Lewis Groves, her daughter, Barbara Frawley, her sister, Cindy Watts, her brothers, Jack Groves and Lester Groves and her maternal grandmother, Cynthia Lee. The family will welcome friends for a session of visitation on Thursday, May 5 from 2 to 4 pm at the H.P. Smith & Son Funeral Home, 1607 Main St. Woodhull, NY.
Thursday
5
May

Share Your Memory of
Deborah
Upload Your Memory View All Memories
Be the first to upload a memory!
Share A Memory
Plant a Tree