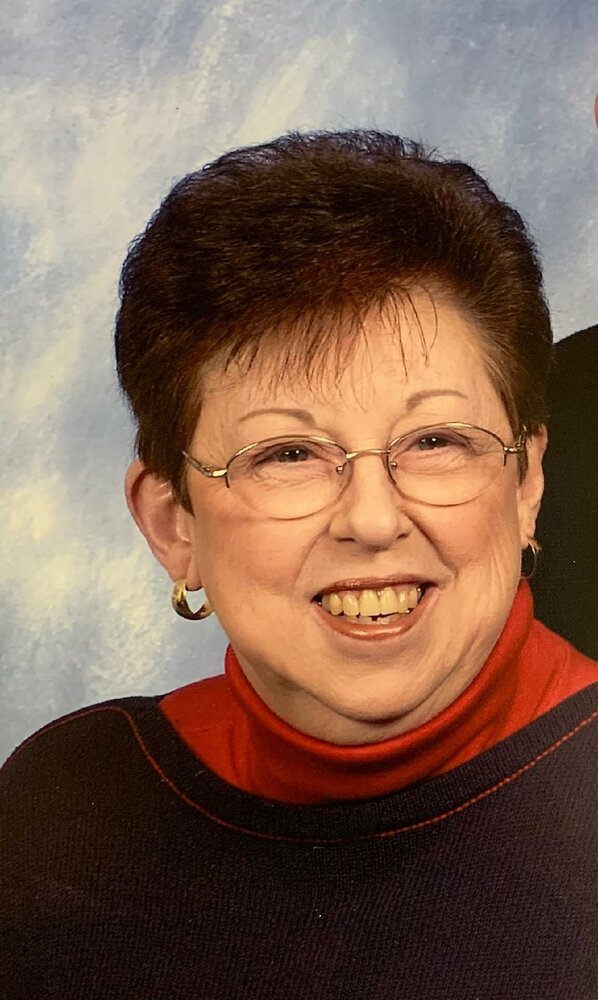 Obituary of Donna I. Pearsall

Please share a memory of Donna to include in a keepsake book for family and friends.
View Tribute Book
Donna I. Pearsall, 77, of Hardscrabble Rd., Addison, NY, passed away on Sunday, May 1, 2022 after a long battle with cancer. Donna was born in Corning, NY on October 4, 1944, daughter of the late Elwyn and Maxine (Thompson) Wilson. As a young girl Donna’s family resided in Woodhull, NY. They eventually settled in Addison where Donna graduated from Addison Central School in 1962. On April 27, 1968, Donna married Edward M. Pearsall at the First Baptist Church in Addison, NY. Edward survives. Donna and Ed settled in a home they built on Hardscrabble Rd. She worked as a teller at Community National Bank in Addison and eventually left to become a stay-at-home Mother to her two children. She re-entered the workforce as a secretary working for Samuel J. Knox, law office and spent the last part of her career working as an Administrative Assistant for HUNT Engineers, Architects & Land Surveyors, P.C. where she retired after 20 years of service. Donna had a love of gardening and enjoyed many hours puttering with her flowers and watching the surrounding wildlife. She loved to take weekend trips with her husband to Pennsylvania Dutch area and enjoyed long rides through the countryside. She also enjoyed get togethers with family and friends and playing euchre whenever she had a chance. She was kind, loving and always had words of encouragement to give and prayers to offer for those in need. She will be dearly missed. Donna is survived by her husband of 54 years Edward M. Pearsall, son Scott (Angela) Pearsall of Corning NY, grandson Tyler Carpenter of Cape Coral FL, daughter Julie (Dean) McManus of Addison NY, sister-in-law’s Elaine Antonio of Addison, NY, Betty Lou Pearsall of Albany NY, Yong “Suki” Wilson of Addison, NY along with several nieces and nephews. She was preceded in death by her parents Elwyn and Maxine Wilson, and her brother Howard Wilson. In lieu of flowers, donations can be made to the American Cancer Society. It was Donna’s wish that there be no formal services. A celebration of her life is being planned by her family for a later time. Arrangements are being handled by H.P. Smith & Son Funeral Home in Woodhull, NY.

A Memorial Tree was planted for Donna
We are deeply sorry for your loss ~ the staff at H.P. Smith & Son, Inc. Funeral Home - Woodhull
Join in honoring their life - plant a memorial tree
Online Memory & Photo Sharing Event
Online Event
About this Event