Sign in
Recommend Calysta's obituary to your friends
Plant A Tree 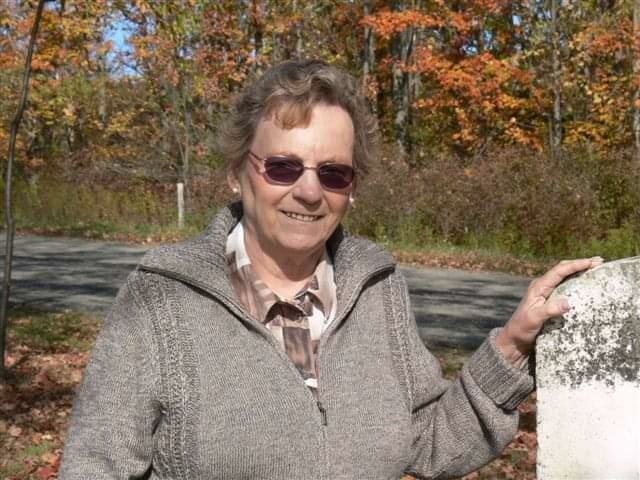 Please share a memory of Calysta to include in a keepsake book for family and friends.
View Tribute Book
Calysta Mae Bouck, age 89, entered into glory on April 8, 2022 in Vista, California. A funeral service will be held at H.P. Smith & Son Funeral Home in Woodhull, New York, on July 2, 2022 at 10:00 a.m., followed by burial in the Jasper Cemetery and a lunch reception after. Visiting hours at the funeral home on Friday July 1 from 4:00 to 6:00 p.m. Calysta Mae Hibbard was born at home on their family farm in Rathbone, New York on June 6, 1932. Her parents, Jim and Harriet Hibbard, already had two-year old twins, Berton and Merton. Calysta’s husband, Dick Bouck, passed away in 2002. She is survived by her son, Jim, and daughter, Sarah. Jim and his wife, Ann live in Vista, California, and have two sons: Jim Jr. and wife Breanne of Fort Worth, Texas and their sons Camden and Colton; Joshua and Janine of San Clemente, California and their sons Hudson and Walker. Sarah and her husband, Todd, reside in Europe with their daughter, Lili. Calysta attended a one-room schoolhouse, later graduating from Woodhull High School. She graduated at the top of her nursing class at Saint James Mercy Hospital in Hornell, New York. She was night supervisor at the hospital and later school nurse at Jasper Central School. She worked at the school for the next 35 years as the school nurse, a special education teacher and then as a first grade teacher. She retired from teaching in 1991 and moved to Modesto, California to be with her children and grandchildren. She lived in Modesto for 20 years and then in San Diego with her son, Jim and his wife, Ann, since 2011. Calysta gave her heart to Jesus Christ as a child, has been devoted to the study of God's word and to the church all her life. “
Friday
1
July