Sign in
Recommend Erma's obituary to your friends
Plant A Tree 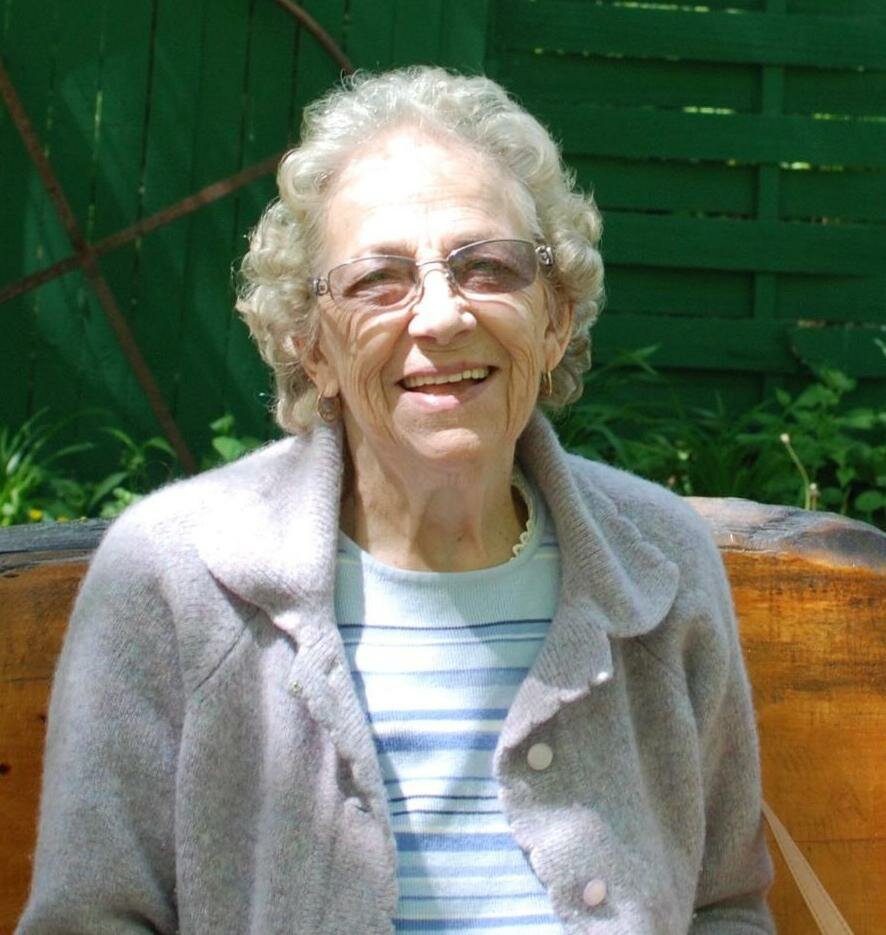 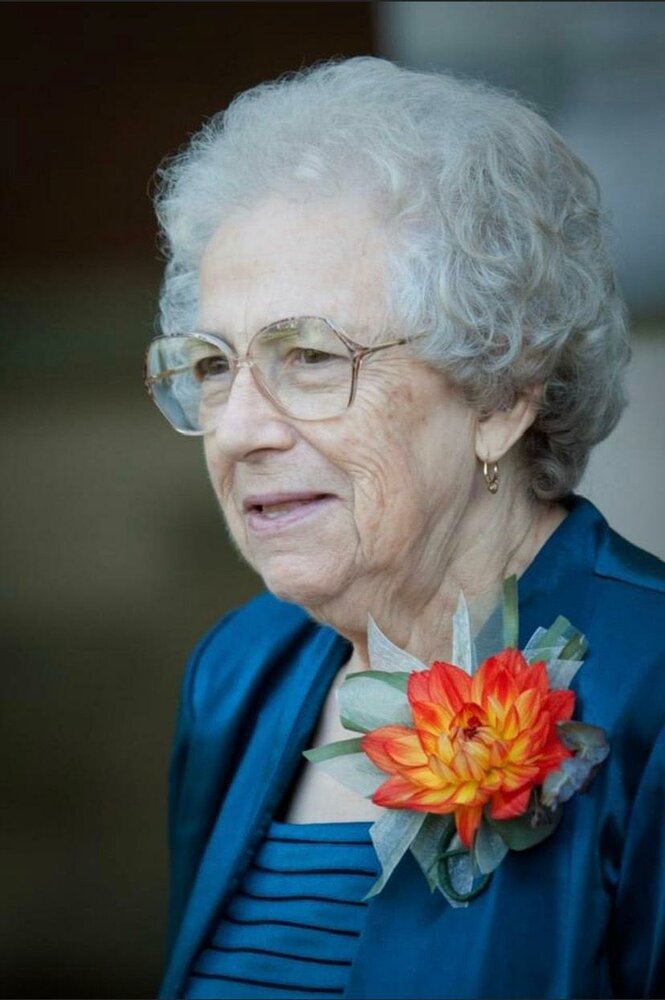 Please share a memory of Erma to include in a keepsake book for family and friends.
View Tribute Book
Erma Marie Cronk Hibbard, 90, a long-time resident of Woodhull, NY, went to be with her Lord and Savior, Jesus Christ, on Tuesday, May 17, 2022. The daughter of the late Clarence Cronk and Emily Blodgett Cronk, Erma was born in Olean, NY on December 21, 1931. She married Berton T. Hibbard on October 8, 1948. They had four children and lived on their farm in Woodhull for most of their lives. They were married for 54 years when Berton died in 2002. Her early years of marriage were spent helping out on the farm and caring for her children. In 1960, she went to cosmetology school and later opened "Erma's Beauty Salon" in her home. She also worked as a hairdresser for H.P. Smith & Son for decades. Erma was an active member of Tuscarora Baptist Church in Addison, NY for 50 years where she spent many years serving in a variety of capacities but focused her efforts on teaching Sunday School to toddlers as she lived out the Bible verse, Matthew 19:14—“But Jesus said, Suffer little children, and forbid them not, to come unto me: for of such is the kingdom of heaven.” She attended Cornerstone Baptist Church in Topsham, Maine while living with her daughter and son-in-law in her later years. Because of her love for her Lord Jesus, Erma was a loving servant and caregiver. She cared for her husband who suffered from Parkinson's Disease for many years as well as her mother after a stroke and her aunt in her last days. Erma was predeceased by her brothers Harold (Bill) Cronk and Carl Cronk, her sisters Betty Whitehead and Mary Brooks and her granddaughter Emily Hibbard. She is survived by her brother David [Della] Cronk, her children Timothy [Elena] Hibbard, Susan Hibbard, William [Laurie] Hibbard and Hope [Keith] Field, 12 grandchildren and 11 great-grandchildren. Visiting hours will be held Sunday, July 3 at H. P. Smith & Son Funeral Home in Woodhull, NY at 1:00 PM and the funeral and graveside service will follow at 2:30 PM.
Sunday
3
July