Sign in
Recommend Joyce's obituary to your friends
Plant A Tree 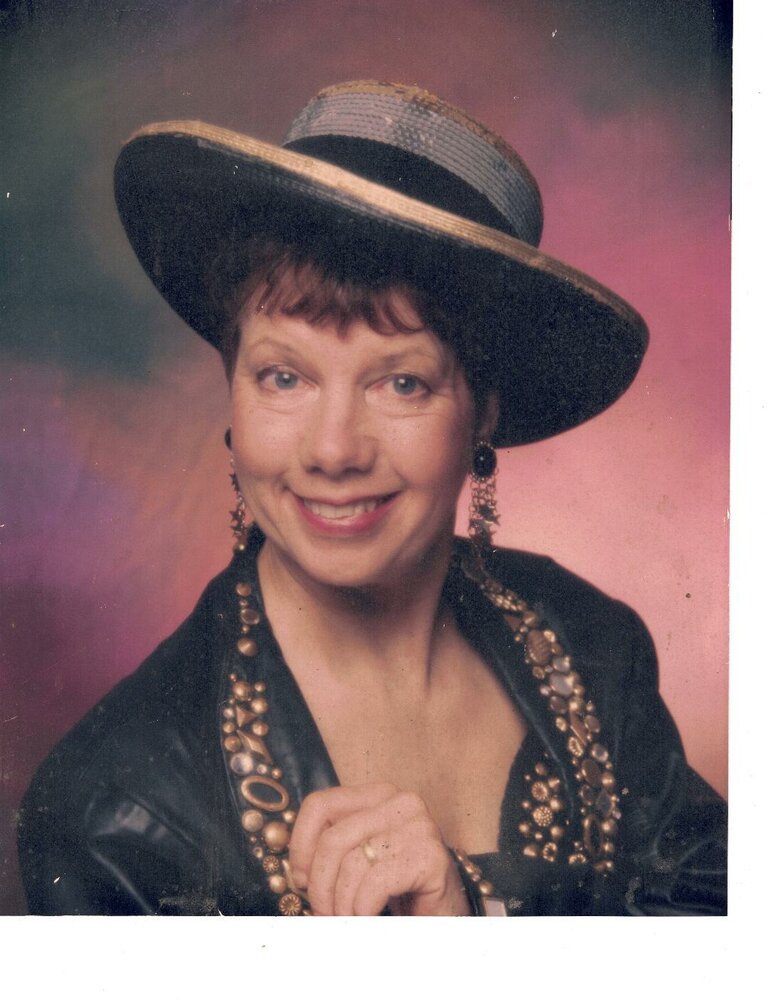 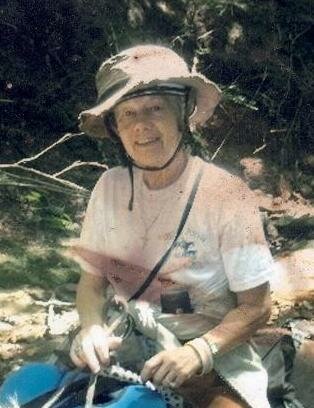 Please share a memory of Joyce to include in a keepsake book for family and friends.
View Tribute Book
Joyce Bialkowski of Troupsburg, NY, passed away suddenly on Tuesday, May 31, 2022 at the emergency department of St. James Hospital in Hornell after falling ill at home. Joyce was born in Bryn Mawr, PA to the late George and Anne Hunter Cresson. She attended school there until her senior year of high school at which time her family moved to Princeton, NJ where she was a 1954 graduate of Princeton High School. Joyce attended Ryder College in New Jersey where she earned an associate’s degree. She worked as a paralegal in Middlesex County, NJ. Joyce was a talented musician and enjoyed country and bluegrass music and played the mandolin. It was at a bluegrass event in New Jersey that she became acquainted with a young man named Walter Bialkowski who shared a common musical interest. The friendship grew and were eventually married on April 25, 1986 in Jamesburg, NJ. They also shared an interest in animals and decided to search for a home where they could have animals and be able to work the land for that purpose. They ran across information on a property for sale in Troupsburg and purchased it and moved to Troupsburg in August 1987. Joyce had a lifelong love of horses and was able to have her own to love on their newly acquired property. She raised horses for over 30 years on their farm. She belonged to several riding groups including the High Horse Club in Troupsburg, the Posse Club in Elmira, the Twin Tier Trail Riders in Elmira and the Allegany County Saddle Dusters. Along with horses, Joyce loved her dogs and the home was never without a canine friend. Joyce and Walt continued their love of bluegrass music with membership in Southern Tier Bluegrass Association, attending and performing in bluegrass festivals in the area. She was also a clogger and would often perform with groups of fellow cloggers from the area. Joyce was a member of the Woodhull Community Church where she was able to participate in the music program in weekly services. Joyce is survived by her husband, Walter Bialkowski of Troupsburg, her children, Charlie Toth of California, Nancy Toth of Virginia and Penny Rogers of Georgia, 5 grandchildren, 6 great grandchildren and her brother David Cresson of Half Moon Bay, California. Friends may call on Thursday, June 9 from 6 to 8 pm at the H.P. Smith & Son Funeral Home, 1607 Main St. Woodhull, NY. Funeral services will be held there on Friday at11 am with Pastor Brian Diffenbacher officiating. Burial will be in Mt. Hope Cemetery, Troupsburg.
Thursday
9
June