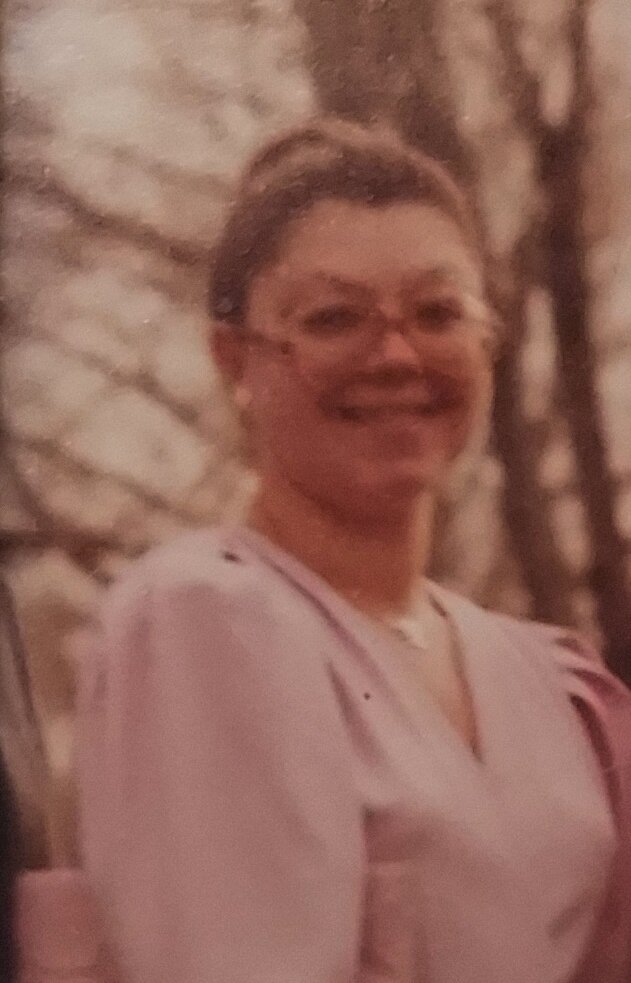 Please share a memory of Robin to include in a keepsake book for family and friends.
View Tribute Book
GREENWOOD: Robin D. Oles, 64, of Main St. was stricken at home and passed away unexpectedly Wednesday morning June 15, 2022, at her home with her family by her side. Robin was born May 22, 1958 in Hornell to the late John and Madeline (Hadley) Pfeifer. On March 25, 1978 in the town of Cameron she married Laverne Oles who survives and resides in Greenwood. Robin grew up in Jasper and was a graduate of Jasper Central School class of 1976. After marrying Laverne in 1978, she spent the rest of her life in Greenwood where she had been an election inspector for the town of Greenwood for over 30 years and was a member of the Greenwood Vol. Fire Dept. She also volunteered her time as a member of the town of Greenwood Water Committee. In addition to her husband, Robin is survived by a daughter Heather Oles of Greenwood, and a son Joshua (Gwen Knowles) all of Greenwood. Three grandsons, Garrett, Andrew and Jacob Oles. Robin is also survived by a brother, Philip (Cynthia) Pfeifer of Livonia. In addition to her parents Robin was predeceased by a sister Connie Hoyt. There will be no public calling hours or services. Private calling and funeral will be at the convenience of the family at the H.P. Smith & Son, Inc. Funeral Home in Canisteo. Burial will be in Woodlawn Cemetery in Canisteo. Memorial contributions in Robin’s name may be made to the Greenwood Vol. Fire Dept. Andover St. Greenwood, N.Y. 14839.

A Memorial Tree was planted for Robin
We are deeply sorry for your loss ~ the staff at H.P. Smith & Son, Inc. Funeral Home - Canisteo
Join in honoring their life - plant a memorial tree
Online Memory & Photo Sharing Event
Online Event
About this Event

Share Your Memory of
Robin
Upload Your Memory View All Memories
Be the first to upload a memory!
Share A Memory
Plant a Tree