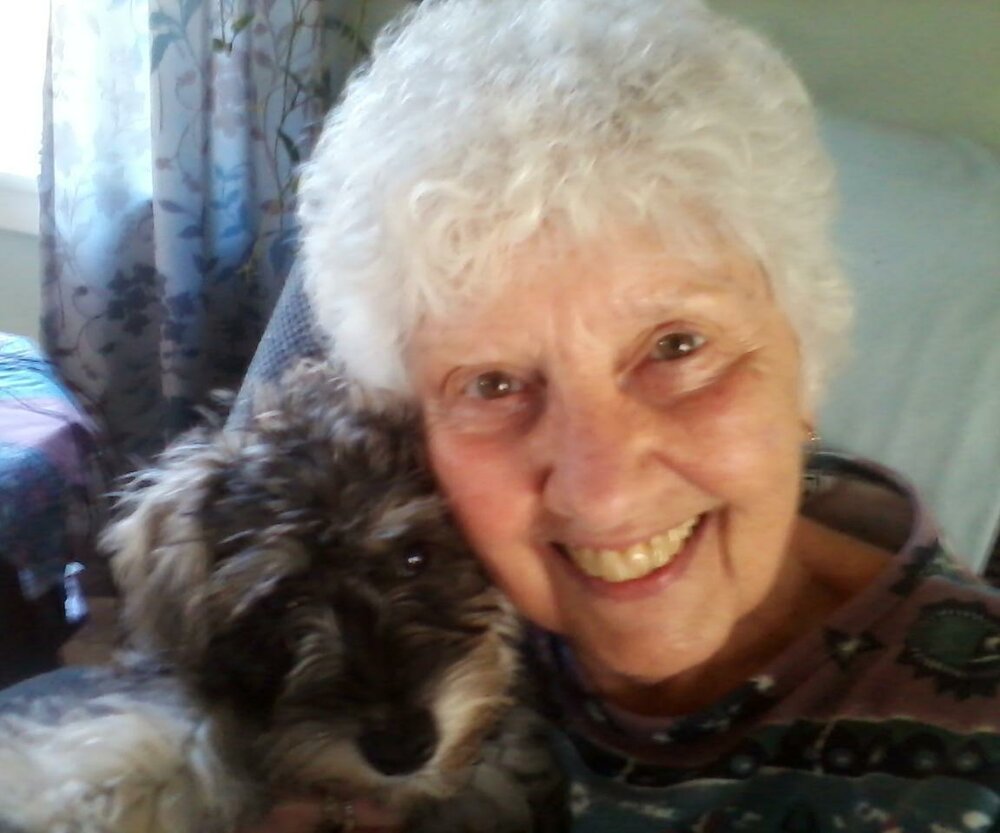 Obituary of Jean A. Dennis

Please share a memory of Jean to include in a keepsake book for family and friends.
View Tribute Book
Jean A. Dennis, 84, of Center St., Savona, NY, passed away on Friday, June 24, 2022 at Robert Packer Hospital in Sayre, Pa. Jean was born on August 22, 1937 in North Jasper to the late Walter and Dorothy Bailey Marlatt. She was a 1955 graduate of Canisteo Central School. On January 22, 1957, Jean and Richard L. Dennis were married in Canisteo. They made their home in Savona were Richard preceded her in death on October 30, 2008. Jean had been employed for over 13 years at Savona Central School and later at Steuben County Alcohol & Substance Abuse as an administrative assistant. She retired from there in 1997 after 10 years of service. She enjoyed occasional trips to casinos and was a talented seamstress. Jean took great pride in her home and was capable of taking on most any maintenance tasks in the house or the yard. Besides her husband Richard, Jean was predeceased by her parents, Walter and Dorothy Marlatt and her brother, Walter G. “Jerry” Marlatt in 2009. Surviving are her children, Kevin Dennis of Savona and Lori LeGro of Painted Post, her grandchildren, Aubrey LeGro, Jacob LeGro, Christie Dennis-Smith and Adam R. Dennis, her great grandchildren, Clayton Dennis, Maverick Dennis, Jayden, Niko and Cyrus and Jenna Smith and Cadence Smith, her sister, Phyllis (Gerry) Feenaughty of Corning, her sister-in-law, Mary Marlatt, her nephew, Jim Feenaughty and her fur babies, Ruby Jean and Dominick. Jean’s family will be hosting a time of visitation for family and friends on Saturday, July 9 from 2 to 5 pm at the H.P. Smith & Son Funeral Home, 1607 Main St. Woodhull, NY. Jean will be laid to rest in Woodhull Cemetery.
Print
Saturday
9
July