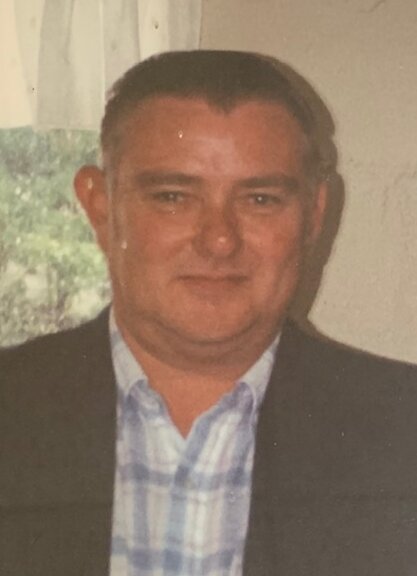 Please share a memory of Richard to include in a keepsake book for family and friends.
View Tribute Book
CANISTEO: Richard L. “Dick” Brown, Sr. 82, of Catatunk Rd. passed away Sunday afternoon July 10, 2022 at his home. Dick was born February 22, 1940 in Hornell to the late Earl and Marjorie (Dunn) Brown. On November 23, 1959 in Greenville, MS he married the former Bethel L. Quick who predeceased him in October of 2011. He was a 20-year veteran of the U.S. Air Force serving our country proudly from 1957-77 and achieving the rank of Master Sergeant. After serving our country Dick drove truck for Laverne “Red” Burchard of Canisteo and Keith Paddock of Jasper. He eventually worked at the former G.E. and Morrison/Knudsen companies in Hornell and retired as a mechanic at what is now the Alstom Co. He enjoyed his Air Force reunions, working in his garage and spending time listening to music. Dick is survived by four sons, Willis (Bonny) Brown, Kenneth (Diane) Brown, Michael (Carla) Brown all of Canisteo, Ray (Wendy) Brown of Rochester, daughter Peggy (Gale) Miles of Canisteo, 13 grandchildren; Melissa, Tony, Jen, Sabrina, Matt, Yvonne, Kenny, Amanda, Madison, Andrew, Kris, Kelly and Kris, 19 great grandchildren, several nieces and nephews, and a brother Kevin (Murial) Brown of Hammondsport. In addition to his parents and wife, Richard was predeceased by a son Richard L. Brown, Jr. and a brother Earl “Skip” Brown, Jr. The family will receive friends from 6-9 pm Thursday, July 14th at the H.P. Smith & Son, Inc. Funeral Home in Canisteo, where a funeral will take place Friday, July 15th at 11:00 am. Burial with full military honors will be in Bennetts Creek Cemetery in the town of Greenwood. Memorial contributions in Richard’s name may be made to either the Canisteo Fire Dept. 14 Main St. Canisteo, NY 14823 or to the Canisteo American Legion Post 846, P.O. Box 141, Canisteo, NY 14823.
Thursday
14
July