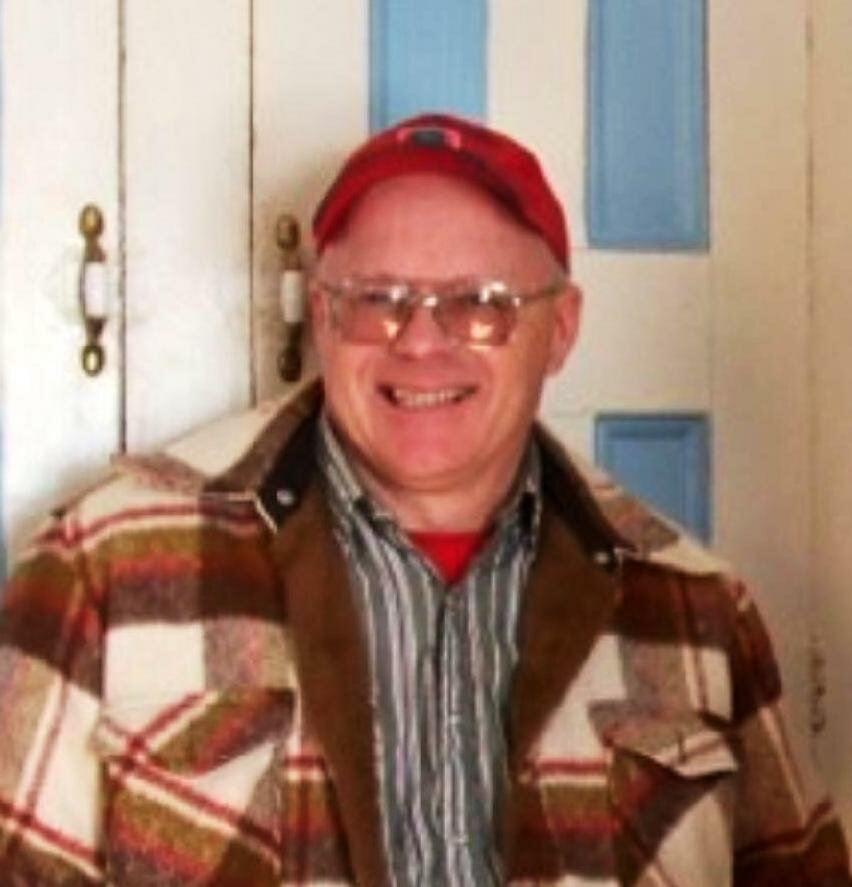 Please share a memory of David to include in a keepsake book for family and friends.
View Tribute Book
David Walter Freeman, 72, of Knoxville, PA passed away on August 19, 2022. David was born on January 9, 1950, to Walter and Jean Freeman. After graduating from Jasper Central School, David went on to study agronomy at Alfred College. He married his high school sweetheart, Deborah Owen, on October 24, 1970. David and his bride spent several months as missionaries in Costa Rica and Honduras. After returning from Honduras, they spent time at Black Rock Retreat in Kirkwood PA. He went on to operate Penn York Refrigeration for many years but his true passion lay in agriculture. He worked alongside his father on the family dairy farm continuing on after his father's death. Plants and animals were some of his greatest pleasures. Calves gallivanting in the field never failed to bring a smile to his face. He enjoyed people in the community, waving to almost everyone he passed as someone he knew. David was predeceased by his daughter, Joanna; his mother and father, Walter and Jean; and his brothers, Don and Ken. As a beloved husband, father, grandfather and great grandfather he will be missed by his wife, Deborah; his brother, Larry; his sister, Nancy; his children, Jeremy (Melissa), Jon (Kellie), Joy (Doug), Joel, Jamie (Tara), Jason (Deana), Jesse (Marleena), Justin (Hailey), Jeffrey (Laureena) as well as 26 grandchildren and 2 great-grandchildren. The family will receive friends on Friday, August 26 from noon to 2 pm at the West Union Mennonite Church, 1347 Cty. Rte. 84, Rexville, NY. Funeral services will follow there at 2 PM with Rev. Mark Walker Officiating. Burial will be made in the West Union Mennonite Cemetery adjacent to the church. Arrangements are with the H.P. Smith & Son Funeral Home, Woodhull, NY.
Friday
26
August