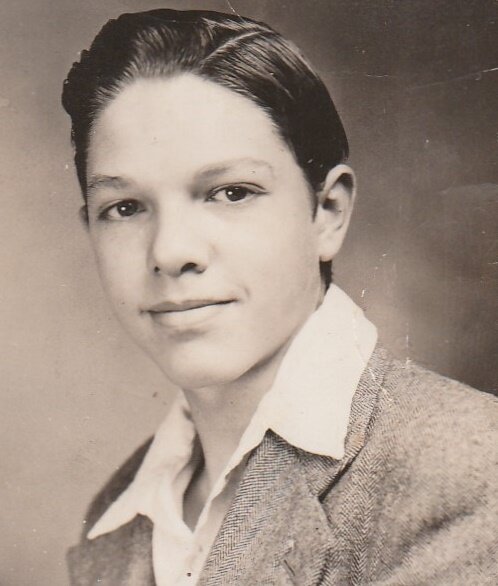 Please share a memory of Harold to include in a keepsake book for family and friends.
View Tribute Book
CANISTEO: Harold R. Donelson, Sr., 87, of Cty. Rte. 31 Milwaukee Rd. passed away Monday morning September 19, 2022 at the Penn Yan Manor Nursing Home, where he had resided since March of 2021, surrounded by the comfort and love of his family. Harold was born January 3, 1935 in the town of Tuscarora to the late Earl L. and Carrie (Straite) Donelson. On December 25, 1953 in Canisteo, he married the former Helen L. Pearl who survives. Harold had attended Jasper Central School and had worked as the manager of the metal fabrication shop at Mercury Aircraft in Hammondsport, retiring after 34 years of service. A very devote Christian man, Harold was a member of the Waneta Lake Baptist Chapel where he was a deacon, trustee and usher. He later attended the Adrian Baptist Church where he also was trustee and usher. In addition to his wife Helen, Harold is survived by a daughter Gloria (Philip) Warren of Dundee, daughter-in-law Mary Donelson of Copperas Cove, TX. 7 Grandchildren, Richard Warren, Carrie (Paul) Hopkins, James Michener, Richard Michener, Stacey Donelson, Shane Putman, and Sarah Putman. 9 Great-Grandchildren, Alexandria, Julia, Alex, Emily, Matthew, Cailyn, Anna, Mason and Calli. He is also survived by a brother Carl (Shirley) Donelson of Montour Falls and a sister, Patricia Magee of California. He was predeceased by a daughter Caroline Donelson, a son Harold R. Donelson, Jr. grandson Brandon Putman, a brother Earl Donelson, Jr. and a sister Dorothy Quinn. The family will receive friends from 1-3 pm Sunday, September 25, 2022 at the H.P. Smith & Son, Inc. Funeral Home in Canisteo where funeral and committal services will take place immediately following calling hours at 3:00 pm. Burial will be in the Gulley Cemetery in the town of Jasper at the convenience of the family. Memorial contributions in Harold’s name may be made to St. Jude Children’s Hospital.
Sunday
25
September

Share Your Memory of
Harold
Upload Your Memory View All Memories
Be the first to upload a memory!
Share A Memory
Plant a Tree