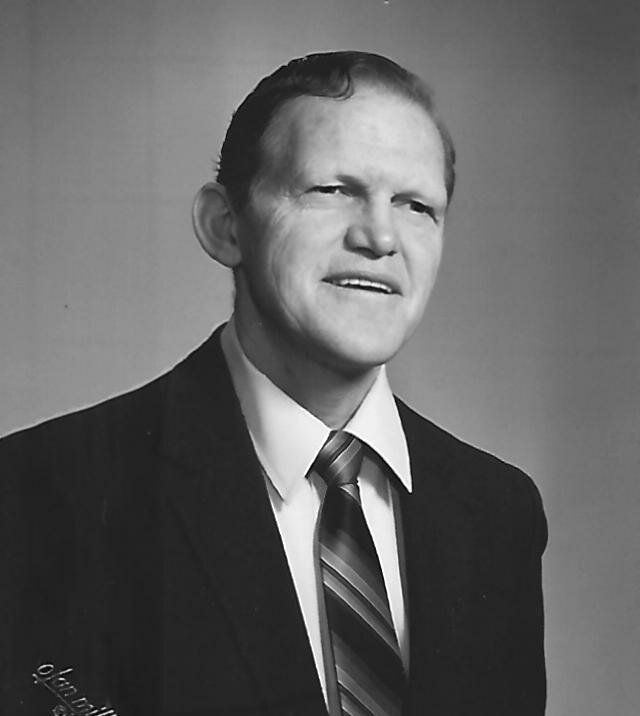 Please share a memory of Richard to include in a keepsake book for family and friends.
View Tribute Book
Richard H. Burdick of Troupsburg, NY went home to be with his Lord where the grass is always green on September 21, 2022 blanketed with the love of his family. Richard was born February 16, 1934 to the late Richard and Eliza (McAllister) Burdick. He married Donna Campbell in South Canisteo on October 5, 1957. Surviving are his wife of nearly 65 years Donna Campbell Burdick; daughters Connie (Fred) Risser of Andrews Settlement, PA and Karen (Michael) Fields of Buffalo, NY; sons Scott J. (Sally) Burdick of Buffalo, NY and Alan R. (Carrie) Burdick of Waverly, NY; eight grandchildren: Eliza Burdick Risser; Nicole Ruberto, Gregory, and Andrew Fields; James and Allison Burdick; Michael Sroka; and Norah Burdick. Five great grandchildren: Riley Fields, McKenzie, Owen, Isaac, and Tatum Sroka; sister Margaret Klock of Gaithersburg, Maryland, and several nieces and nephews. Richard was predeceased by his three sisters Rachel, Isabelle, and Charlotte. He was raised by his father after the death of his mother. Dick joined his father in working the family farm on Squab Hollow. In 1958 Dick and Donna bought their own farm and operated Donadic Farms to raise their own family. In 1965 Dick had to give up his love of dairy farming because of arthritis. He was a member of the Holstein Friesian Association, past member of the Northeast Dairy Coop., and past member of the Austinburg Grange. He continued farming by raising beef cattle and planting a huge vegetable garden. Dick was a truck driver for Harris Supply in Wellsville until he started working at Worthington (Dresser Rand) in Wellsville where he was a machinist for 29 years. He was a member of local lodge of Machinist 1580. Dick was a past president of the Troupsburg Alumni Association and a Webelo Scout leader. He loved to design and build. Some of his many projects were a Pine Wood Derby race track, fountain in the front yard, tree stands, cabin, three car garage made out of Hemlock from the farm, a furnace house, zipline, and a combination wood/fence post splitter. Dick was a lumberjack at heart, he cut enough wood to fill a football stadium. He also enjoyed deer hunting and the Buffalo Bills. Most of all he enjoyed holidays, reunions, and family gatherings. Dick was a Trustee of the Brookfield United Methodist Church. In lieu of flowers memorial donations may be made in Richard’s name to the Brookfield United Methodist Church, C/O Donna Burdick 31 Angel Street Belfast, NY 14711. A time of visitation will be held on October 8th from 10:00 a.m. to 11:00 a.m. at the Brookfield United Methodist Church followed by a Celebration of life at 11:00 a.m. and burial to follow at Young Hickory Cemetery in Troupsburg, NY. Arrangements are with the H.P. Smith & Son Funeral Home in Woodhull, NY.
Saturday
8
October

Visitation Prior to Service