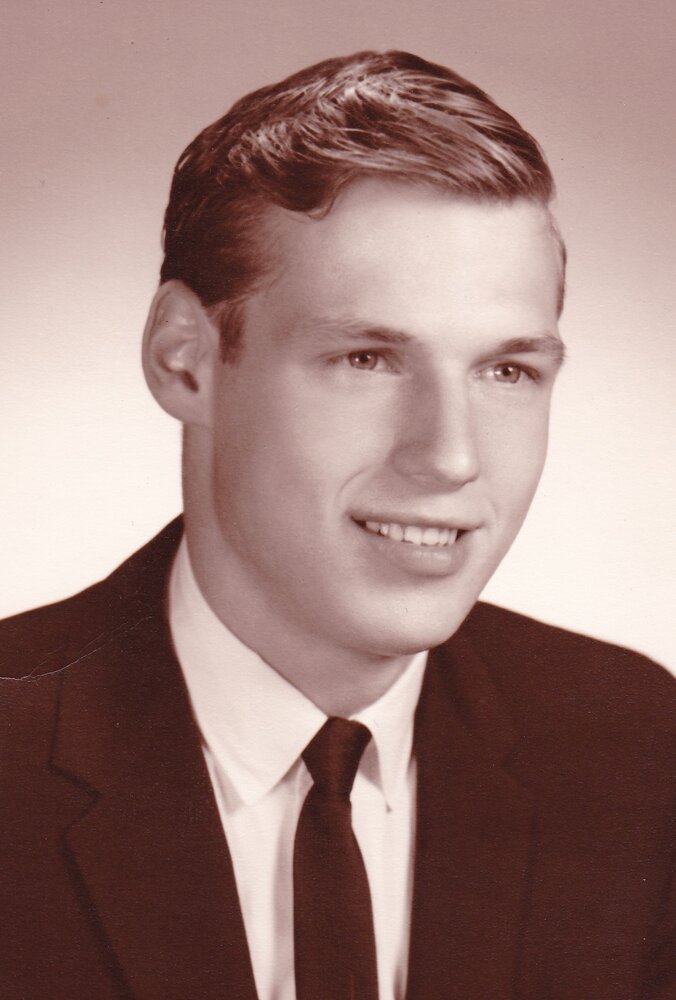 Please share a memory of Royce to include in a keepsake book for family and friends.
View Tribute Book
CANISTEO: Royce J. Coddington, 75, of Ste. Rte. 248 passed away peacefully Friday evening, September 23, 2022 at his home surrounded by the comfort, love and care of his family, after an extended illness. Royce was born February 6, 1947 in Hornell to the late Jason R. and Evelyn (Silsby) Coddington. He had been employed at the former Crowley Foods, Co., (now HP Hood) in Arkport for several years and was a veteran of the U.S. Army serving our country proudly during the Vietnam War from 1966-69 attaining the rank of SGT when discharged. Royce loved spending time with his four children and grandchildren. He could often be found driving his lawnmower with a wagon full of kids around his yard and up and down Route 248. A kind soul, he would help anyone in need. He had a “McGyver” like talent to turn everyday items or what some would think was “trash” and turn them into useful items and treasurers. Surviving are two sons, Jason Coddington of Canisteo, Paul (Alicia) Coddington of Columbus, Ohio, two daughters, Melissa (Keith) Mullen and Nicole (Joseph) Baumgarten all of Canisteo. A brother Mark (Dorothy) Coddington of Arkport, a sister Teresa Coddington of Hornell and brother-in-law Lloyd Halbert of Arkport. 18 grandchildren, 3 great grandchildren several nieces, nephews and great nieces and nephews. In addition to his parents Royce was predeceased by a sister Linda Halbert. Per Royce’s request there will be no public calling hours or service. A private family graveside service with military honors will be in Bath National Cemetery, Bath, N.Y. at the convenience of the family. Memorial contributions in Royce’s name may be made to Care First, 3805 Meads Creek Rd. Painted Post, N.Y. 14870. Arrangements are with the H.P. Smith & Son, Inc. Funeral Home in Canisteo.

A Memorial Tree was planted for Royce
We are deeply sorry for your loss ~ the staff at H.P. Smith & Son, Inc. Funeral Home - Canisteo
Join in honoring their life - plant a memorial tree
Online Memory & Photo Sharing Event
Online Event
About this Event

Share Your Memory of
Royce
Upload Your Memory View All Memories
Be the first to upload a memory!
Share A Memory
Plant a Tree