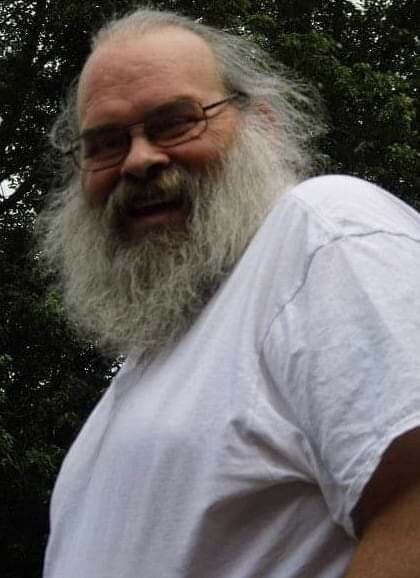 Please share a memory of Donald to include in a keepsake book for family and friends.
View Tribute Book
Donald F. “Donnie” Hatch Sr., 62, of Addison, passed away at his home on Friday, September 30, 2022 surrounded by his loving family. Born in Bellingham, Washington on January 27, 1960, Donnie was the son of the late George and Geraldine (Brenner) Hatch. He was a graduate of Addison Central School and later Corning Community College. He had worked as a client counselor and advocate for Pathway’s in Corning. Donnie was a 45 year member of the Addison Fire Department and a past Chief of the Department. He dedicated many years in service to his community. When health issues began to limit Donnie, he made his home at Addison Place Apartments. He enjoyed spending time with his fellow tenants and he developed a keen interest and talent in crafting while living there. He was deeply loved by his family and returned tremendous love and pride to all of them. Donnie is survived by his children, Derek (Brittany) Ribble, Casandra (Ray) Martin, Donald (Idabell) Hatch Jr. and George Hatch III, all of Addison, 22 grandchildren, his siblings, George (Monda) Hatch Jr., Shirley Dale) Link, Denise Paciorek, Darlene Stratton-Doan, Debra Farnsworth, David Hatch Sr. and Deanne (Josh) Gonsalves, longtime dear friend, Joe Frank of Scranton, PA and many nieces, nephews and cousins. Donnie was preceded in death by his parents, George and Geraldine Hatch and his brother, Douglas Hatch. Friends may call on Tuesday, October 4 from 5 to 7 pm at the H.P. Smith & Son Funeral Home, 1607 Main St., Woodhull, NY. Area emergency providers are requested to assemble at the funeral home at 6:30 pm to pass by Donnie’s casket as a group in a show of respect and brotherhood. The Campbell Fire Department shall lead a brief firefighter’s memorial service at the end of visitation. Memorial donations in Donnie’s name are suggested for the Addison Fire Dept., 1 Tuscarora St., Addison, NY 14801.
Tuesday
4
October

Share Your Memory of
Donald
Upload Your Memory View All Memories
Be the first to upload a memory!
Share A Memory
Plant a Tree