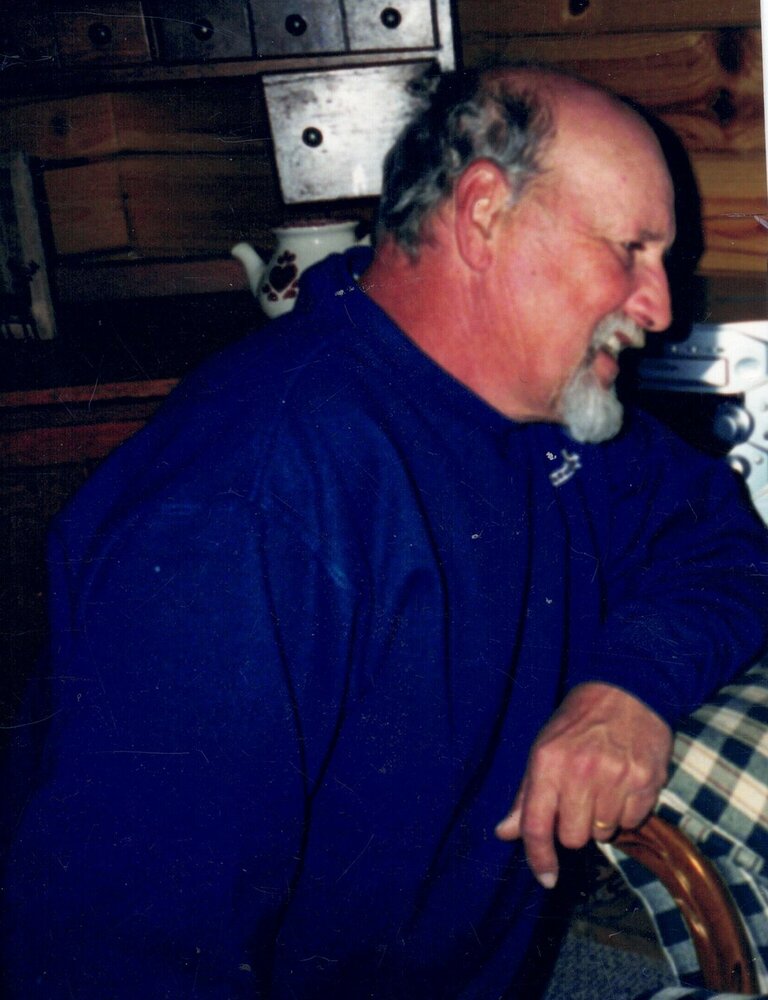 Obituary of Vaughan A Taft

Please share a memory of Vaughan to include in a keepsake book for family and friends.
View Tribute Book
Vaughan A. Taft, 74, of Woodhull, passed away peacefully at his home, Friday, September 30, 2022. Born in Wellsboro, Pennsylvania on June 19, 1948, Vaughan was the son of the late Howard and Phylis (Bruce) Taft. He married Lynn M. Cady in Troupsburg on December 24, 1996. Surviving is his wife, Lynn Taft; son Vaughan Jr. (Shari) Taft of Woodhull NY; Step sons Cory Holt of Buffalo NY, Tod Holt of Woodhull NY; step daughter Renee Uldrich of Alpharetta GA; grandchildren: Sabrina (Eric) Quick, Brad Taft, Tyler (Sam) Taft; step grandchildren; Jenna Uldrich, Lauren Uldrich, David Uldrich; step great granddaughter Jayton Uldrich; brothers: Stanley (Karol) Taft of Westfield PA, Tim Taft of Knoxville PA; sister: Leslie (Butch) Gunn of Westfield PA, and many nieces and nephews. In addition to his parents, Vaughan was predeceased by his two brothers Stewart, and Ron Taft, and his son Larry. In 1966 Vaughan graduated from the Cowanesque Valley High School, and two years later in 1968 joined the Army as a welder, where he was stationed in Panama during the Vietnam War. He later started his own contracting company called VA Taft & Son in which he built twenty-six log homes around the surrounding area. Vaughan was an avid outdoorsman. He loved everything from gardening to hunting and had boundless knowledge on the topics. He was known by many as being very crafty with woodworking, and his treasured creations can be found in many of his loved one’s homes. A private memorial service will be held for Vaughan at the convenience of the family.

A Memorial Tree was planted for Vaughan
We are deeply sorry for your loss ~ the staff at H.P. Smith & Son, Inc. Funeral Home - Woodhull
Join in honoring their life - plant a memorial tree
Online Memory & Photo Sharing Event
Online Event
About this Event

Share Your Memory of
Vaughan
Upload Your Memory View All Memories
Be the first to upload a memory!
Share A Memory
Plant a Tree