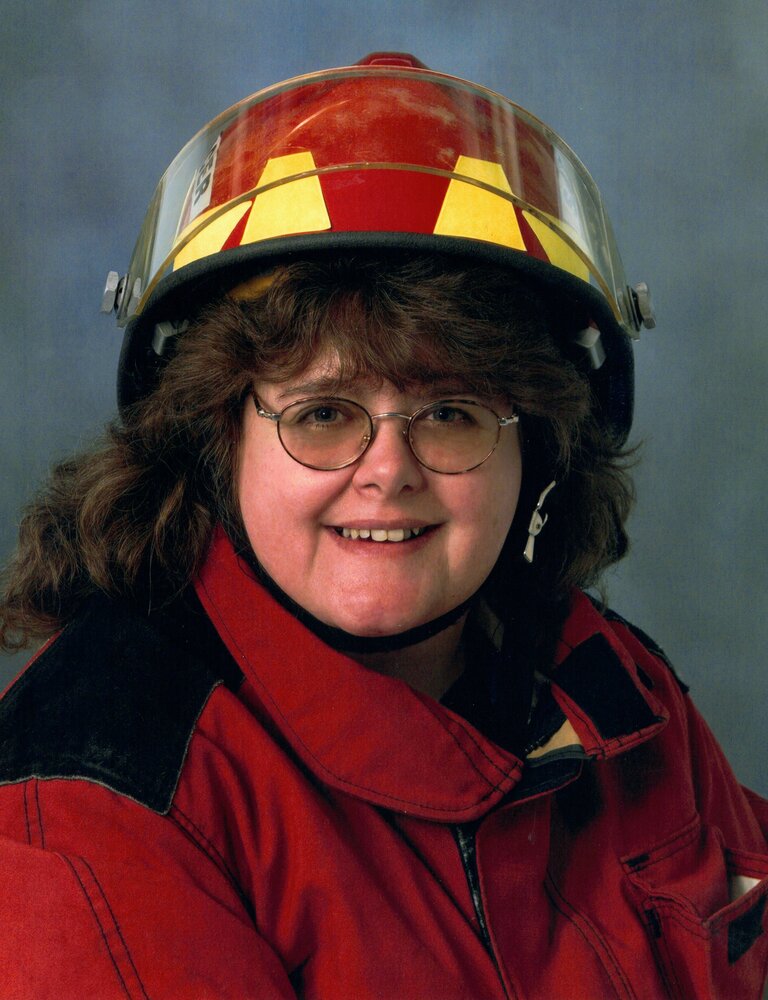 Please share a memory of Brenda to include in a keepsake book for family and friends.
View Tribute Book
Brenda Lee Matteson, 62, of Addison, passed away on Sunday, October 30, 2022 at the home of her son and daughter-in-law in Campbell. Born in Penn Yan, NY on October 5, 1960, Brenda was the daughter of the late Vroman “Bud” and Edith (Starkey) Webster. She attended Prattsburgh Central School. Brenda had been employed as a home health aide and later was an associate at Walmart in Painted Post. She was a former member of the Addison Fire Department where she had served as secretary and fire police officer. Brenda had accumulated hundreds of hours of fire and EMS training. On June 20, 1992, Brenda married Michael J. Matteson in Addison. Surviving Brenda is her husband, Michael Matteson of Addison, her son and daughter-in-law, Randy & Bambi Blodgett of Campbell, her daughter, Rachelee Seelye of Addison, her grandchildren, Danisha (Dale), Courtney, Meghan (Jaycob), Daven, Serenity and Brayden, great grandchildren, Wyatt, Aubree and Bentley, siblings, Ruth, Randy and Tina and many nieces and nephews. Brenda was preceded in death by her parents, Bud and Edith Webster and her brother, Danny Webster. Friends may call on Tuesday, November 1 from 6 to 8 pm and again on Wednesday from 12 to 2 pm at the H.P. Smith & Son Funeral Home, 1607 Main St. Woodhull. A graveside service and fireman’s service will follow at 2:30 pm at Addison Rural Cemetery.
Tuesday
1
November

Share Your Memory of
Brenda
Upload Your Memory View All Memories
Be the first to upload a memory!
Share A Memory
Plant a Tree