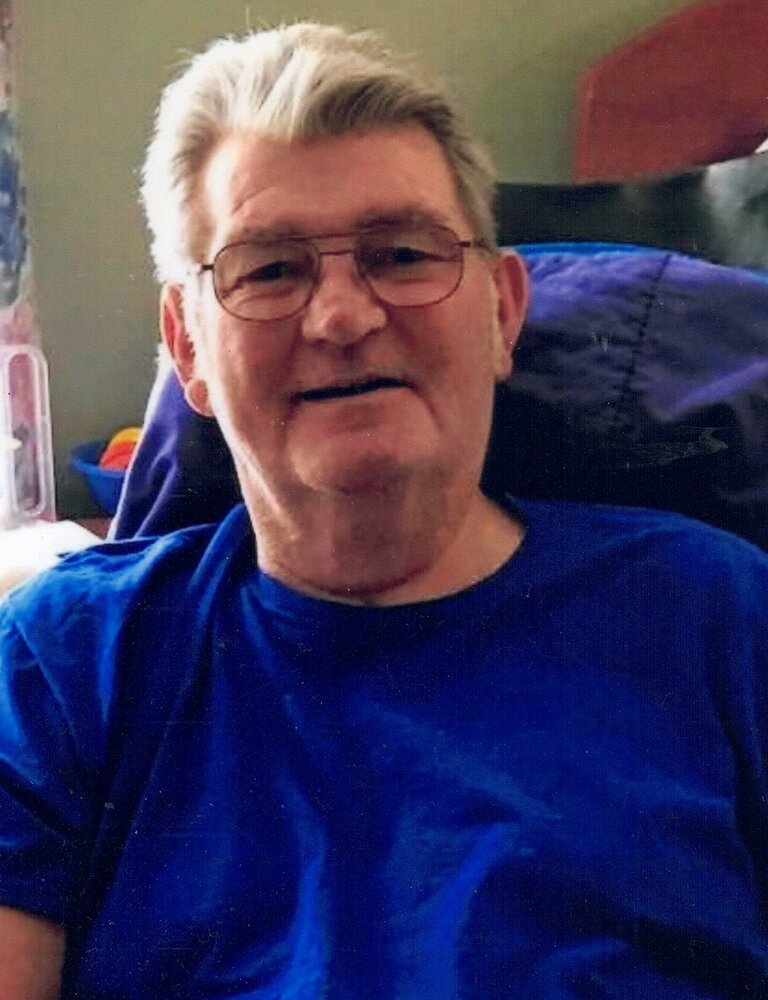 Please share a memory of Kenneth to include in a keepsake book for family and friends.
View Tribute Book
Kenneth W. “Kenny Bill” English, 76, of Woodhull, passed away on Thursday, November 24, 2022 suddenly at his home. He was born in the same house that he died in Woodhull on December 2, 1945. Kenny Bill was the son of the late Gordon L. and Esther Symonds English. He was a graduate of Woodhull High School where he was very active in athletics and band. Kenny Bill enlisted in the US Army but was honorably discharged after sustaining a serious injury. Kenny Bill was employed by Ingersoll Rand in Painted Post where he was a shop supervisor in the Valve & Regulator Division. He later owned and operated Bill’s Place in Addison for several years. He purchased his parents’ farm where he made his home for most of his adult life. He enjoyed the farm life on the hill, raising every imaginable animal and spending time in the outdoors. Kenny Bill was an avid hunter and fisherman and a talented woodworker. He operated a meat processing shop on the farm for several years. He was a skilled baker and enjoyed creating treats such as cookies, cinnamon rolls, bread and caramel corn for family and friends. For many years, Kenny Bill played the role of Santa Claus for Christmas celebrations in the community. On September 1, 2001, Kenny Bill and Mabel E. Hopkins were married at the East Troupsburg Baptist Church. He is survived by his wife Mabel at home, his daughters, Robyn McCollumn of Bath and Dayna (Joe) Eggleston of Addison, his step children, Scott (Carla) Brouwere of Altay, NY and Megan (Kevin) Guzylak of Elmira, his grandchildren, Dillon (Kary) McCollumn, Kyle (Brooke) Brouwere, Sam Brouwere, Madison Brouwere, Allison Brouwere and Marissa Eggleston, great grandchildren, Kenneth McCollumn, Colton Brouwere and Colby Davis, his sisters, Marguerite Taft and Patricia Patterson, both of Woodhull, brother-in-law, Butch Williams of Cameron Mills, many nieces, nephews and cousins and his beloved dog Jackie. Kenny Bill was preceded in death by his parents, Gordon & Esther English, his son, Kenneth W. “Billy” English Jr., his step son, David Brouwere, his grandson, Greyson Guzylak, his great grandson, Karson McCollumn, his brothers, Thomas English and Gordon L English Jr., his sister, Mary Jane Williams, his brothers-in-law, Rodney Patterson and Floyd Taft and his nephew, Thomas Patterson. Friends may call on Monday, November 28 from 1-3 and 6-8 pm at the H.P. Smith & Son Funeral Home, 1607 Main St. Woodhull, NY. Funeral services will be held there on Tuesday at 11 am with Rev. Brian Diffenbacher officiating. Burial will be in Woodhull Cemetery.
Monday
28
November