Sign in
Recommend Barbara's obituary to your friends
Plant A Tree 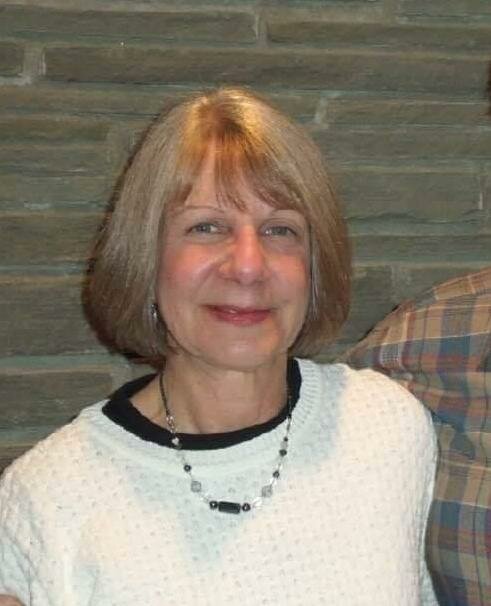 Obituary of Barbara A. Towner

Please share a memory of Barbara to include in a keepsake book for family and friends.
View Tribute Book
Barbara A. Towner, 70, of Addison NY passed away unexpectedly on Friday December 9th in her home. Barb grew up in Woodhull, NY born to Fred & Thelma Marts, and after graduating high school, attended Elmira Business Institute and began work as a legal secretary for lawyer Samuel Knox in Addison, NY. Soon after she met and married her husband, Terry Towner, and they were wed in September 1977. Barb left her legal job to become a partner in the Towner family business, lending her expertise for the paperwork/legal end of the business and being its treasurer. She didn’t stop there and would often be found working alongside the crew loading Christmas Trees & stacking firewood! Barb and Terry went on many adventures during their time together from the wilds of Canada, the jungles of the Amazon, the Pyramids of Guatemala, the African Plains, and the sparkling blue waters of the Caribbean. Barb & Terry thoroughly enjoyed spending winters in Florida which they both did until the end. After 44 years of marriage, Terry predeceased Barbara in April of 2022 and the two are now reunited in Heaven. Barbara is well-known for her love of family including her stepchildren (whom she viewed as her own), step-grandchildren, sisters, nephews & nieces. Barb also cherished her many wonderful cats over the years, caring for them like a mother. She is survived by her stepchildren Nicole (Randy) Dye, Scott (Rebecca) Towner, and Ramon Towner along with her grandchildren Nikita Dye, Cameron Dye, Jesse Towner, Jordan Towner, Josiah Towner, Melody (Matt) Robb, Michael (JoJo) Towner, Zachary Towner, Victoria Towner, Brian (Wendy) Gorton, and Laura (Dan) Meyers, her sisters Tammy (Melvin) Casinelli, and Daphne McStay and her nephews and niece, Michael (Cathy) Taft, Niki Taft, and Bryon (Kiki) Taft, along with beloved grandnephews and grandnieces. She was predeceased by her husband Terry Towner, her father Fred Marts, her mother Thelma Marts, her grandniece Ashley Greene, and her stepson David Gorton. A funeral service will be held on Wednesday, December 28th at 2 PM at the Cemetery Chapel in Woodhull NY, with Pastor Scott L. Towner officiating. A dinner and time of fellowship will be had immediately after at the American Legion in Addison NY at which all are welcome. In lieu of flowers, Barb’s family asks that donations be made to Finger Lakes SPCA to honor her great love for pets and finding good homes for them.
Wednesday
28
December