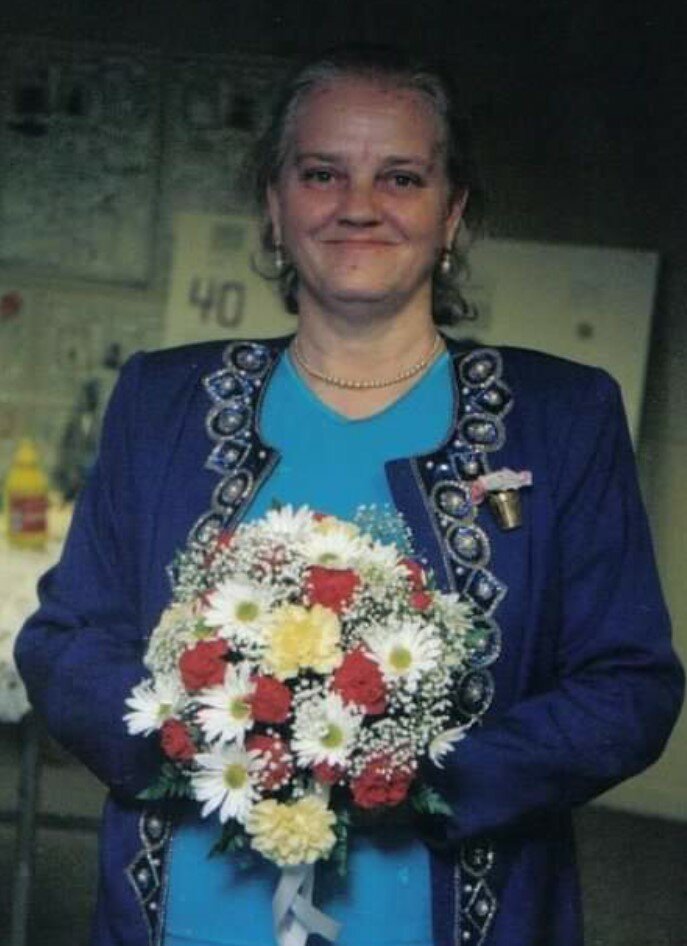 Please share a memory of Melba to include in a keepsake book for family and friends.
View Tribute Book
HORNELL: Melba M. VanPelt, 73, of Madison Ave. passed away Thursday, January 5, 2023 at St. James Hospital. She was born May 16, 1949, in Neptune, NJ to the late Llyod and Charlotte (Wegeman) Abbott. On February 27, 2010 she married Oliver R. VanPelt who predeceased her. Melba was a homemaker who loved to do crafts, write, do crossword puzzles and crochet. Her greats enjoyment in life was her family. Her children and grandchildren meant everything to her. Surviving are three sons, James (Jamie) Abbott of Hornell, John Steiger of Elmira and Joseph Steiger of Redbank, NJ, a daughter Wanda (Eric) Miller of New Brunswick, NJ, 6 brothers, Lloyd Abbott of Mass., Kenneth Abbott, Sr. of Neptune, N.J., William Abbott of Campbell, Edward (Shirley) Abbott, Sr. of Hornell, John Abbott of Hornell and Cleveland Abbott, Sr. of Campbell, one sister, Hope Phillips of Elmira, several grandchildren and great-grandchildren. Special recognition to Audra & Phil Hurlburt, Amy & Scott Burdick and Angelo Hurlburt all who Melba loved and took in as her own. She was predeceased by a grandson, Justin Steiger, a brother Curry Abbott and two nephews Vernon Abbott and Kenneth R. Abbott, Jr. There will be no calling hours or funeral service. Burial will be at the convenience of the family

A Memorial Tree was planted for Melba
We are deeply sorry for your loss ~ the staff at H.P. Smith & Son, Inc. Funeral Home - Canisteo
Join in honoring their life - plant a memorial tree
Online Memory & Photo Sharing Event
Online Event
About this Event

Share Your Memory of
Melba
Upload Your Memory View All Memories
Be the first to upload a memory!
Share A Memory
Plant a Tree