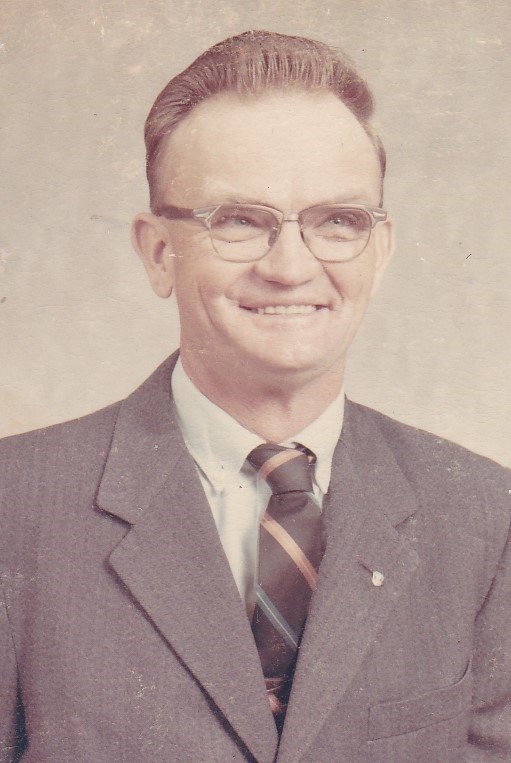 Clyde was born November 12, 1925 in Canisteo to the late Clarence and Olive (Stephens) Carney. On June 29, 1954 in Andover he married the former Ruby Beihl who was the love of his life and “Little Gem”. Ruby predeceased him in December of 2010. He was also predeceased by an infant brother Larry Carney as well as three other brothers, Royce, Lester and Harry Carney and two sisters, Alberta Morse and Ina Emery.

Clyde was a life-long resident of the Canisteo Valley. His early academic years were spent in a one room school house on the top of Call Hill before attending Canisteo Central School. He worked for the Steuben County Highway Dept. for 12 years before being employed at the NYSDOT out of Hornell where he worked and retired after 32 years of employment.

He was a proud member of the former Hartsville and Canisteo Granges where he was a 70-year member and past master several times. He was also a member of the First Baptist Church in Canisteo. Clyde was a country music fan of traditional songs and music and an avid reader who enjoyed many Western stories and novels. He will be remembered as a very generous man who was hard working and loved his family very much.

The family will receive friends from 1-3 and 6-8 pm Saturday, April 6 at the H.P. Smith & Son, Inc. Funeral Home, 29 East Main St. in Canisteo where funeral and committal services will take place immediately following calling hours at 8:00 pm. Burial will be in Woodlawn Cemetery in Canisteo.

Burial will be in Woodlawn Cemetery in Canisteo.

Share Your Memory of
Clyde
Upload Your Memory View All Memories
Be the first to upload a memory!
Share A Memory
Plant a Tree