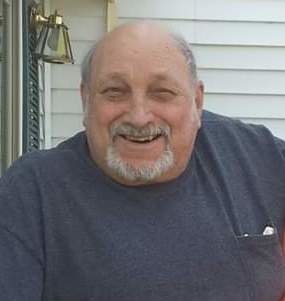 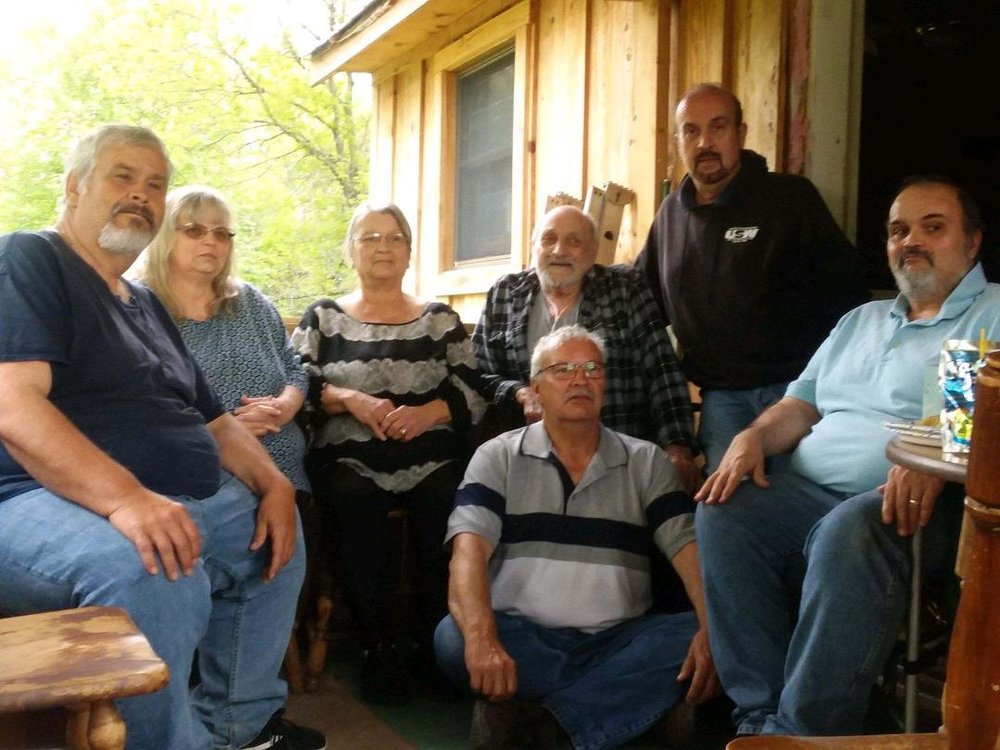 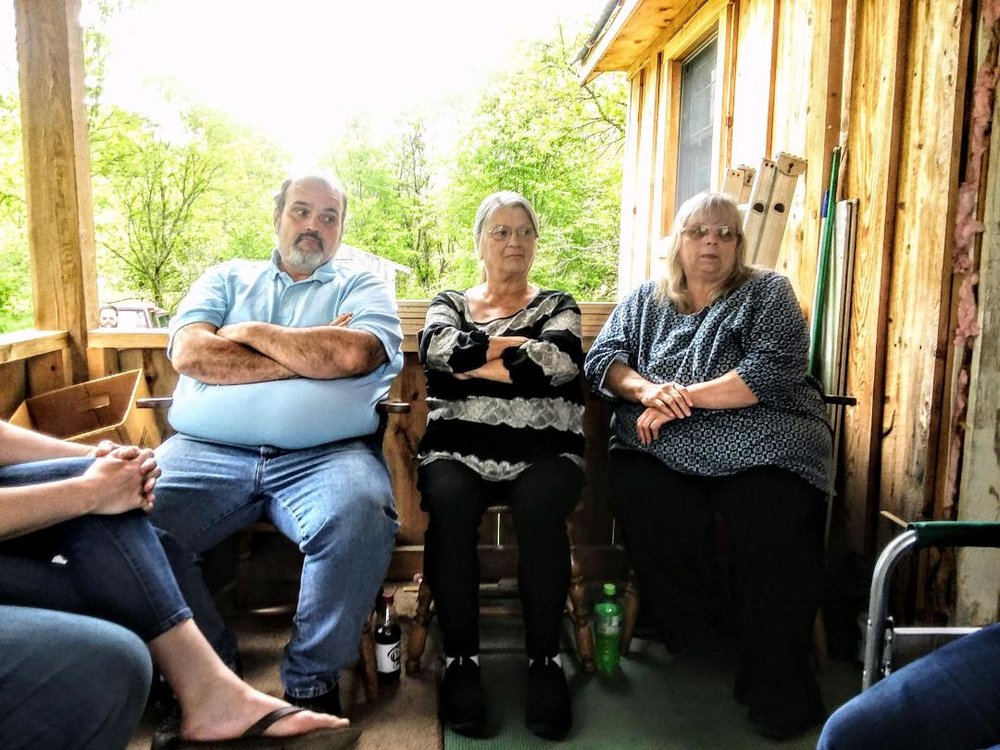 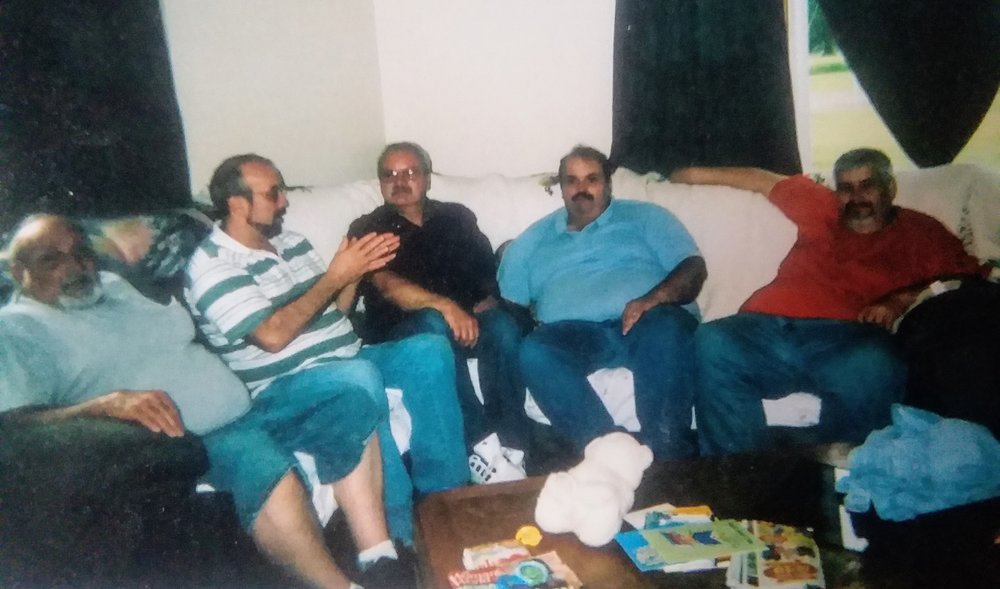 Obituary of Melvin A. Brown

Born on June 6, 1934 in Osceola, PA, Melvin was the son of the late Delbert and Ruby Bruce Brown. He was raised in Elkland and attended school there.

A mason and carpenter by trade. Melvin worked on large construction projects such as bridges and dams. He travelled throughout the country while employed by Kimbro Construction Co. of Connecticut. Following his retirement from Kimbro, he continued to work as a carpenter building homes and cabins. He and Carol had made their home in Rathbone three years ago after residing in Westfield. They enjoyed any opportunity to travel and see new places.

Share Your Memory of
Melvin
Upload Your Memory View All Memories
Be the first to upload a memory!
Share A Memory
Plant a Tree