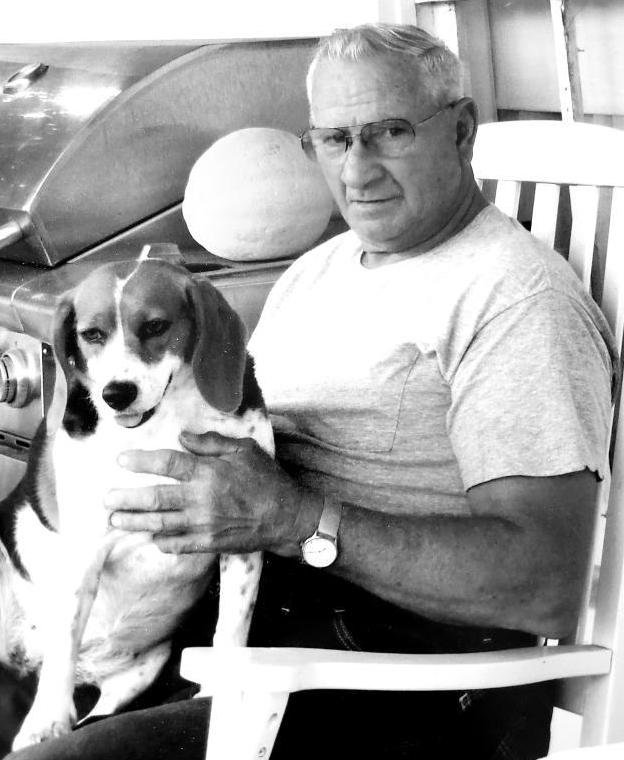 Born in Corning on November 14, 1938, Wilbur was the son of the late Leland W. and Clara M. (Dickerson) Smith. He attended Addison schools. He was a union carpenter and millwright and was employed by Carpenter Local 281 for 34 years. While associated with the union, he worked with many regional contractors on various projects, large and small.

On November 20, 1987, he and the former Marian E. Jones were married in Lindley.

Wilbur was a very avid outdoorsman and sportsman. Hunting and fishing were his greatest sources of enjoyment and relaxation. Wilbur always had a beagle or two for hunting companions and beloved pets. He would hunt any type of game and traveled the country to do so. He recorded hundreds of deer and turkey taken through his lifetime of hunting. Wilbur was a former member of the Addison Fish and Game Club and a life member of the National Wild Turkey Federation.

Wilbur was a very talented artist and loved to paint and draw. He had at one time participated in league bowling.

Wilbur was preceded in death by his parents as well as his brother, Eldon Smith.

Friends may call on Friday, June 28 from 1 to 3 pm at the Tuscarora Baptist Church. A memorial service will follow at 3 pm with Pastor George Coon officiating.

Burial will be in Addison Rural Cemetery.

Share Your Memory of
Wilbur
Upload Your Memory View All Memories
Be the first to upload a memory!
Share A Memory
Plant a Tree