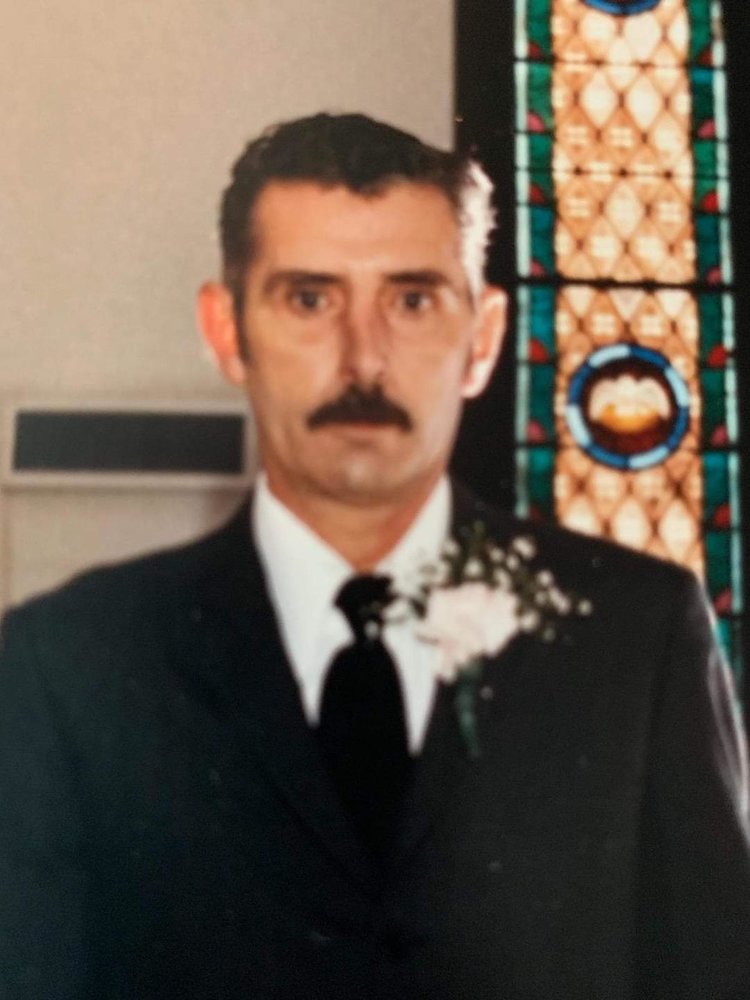 Fran was born in Corning, NY to Lenora E. Jackson on May 1, 1945. He attended Woodhull Union Free School.

As a young man, Fran worked for Ingersoll Rand Co. in Painted Post for 7 years. He eventually entered the construction field and was a laborer with Laborer’s Local 1358 in Elmira. Laborer’s Local 785 eventually absorbed Local 1358 and Fran retained his union membership until the time of his passing.

A Memorial Mass will be held at the Church of the Redeemer in Addison on Sunday, July 21 at 2 pm with the Rev. Thomas Gramley, officiant.

Share Your Memory of
Francis
Upload Your Memory View All Memories
Be the first to upload a memory!
Share A Memory
Plant a Tree